Southern Malawi was hit hard on January 24, resulting in severe flooding and landslides. 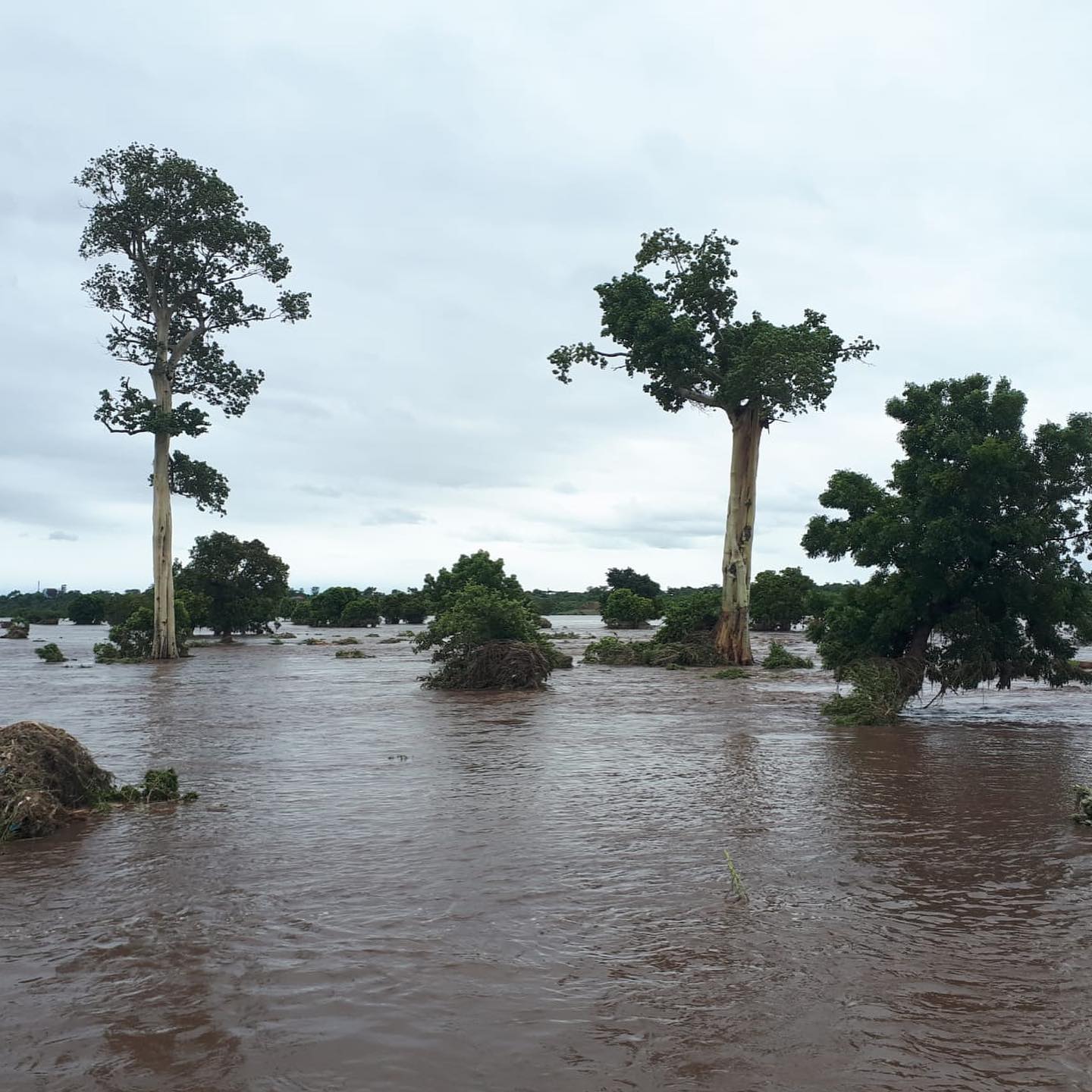 A powerful tropical storm hit southern Malawi on January 24/25. Some areas have been hit hard, but in other areas the damage appears to be not too bad. In order to get a realistic picture of the situation in these areas, the water will first have to subside. Timotheos will be assessing what help is needed in which areas in the coming days.

In less than two days, more than 350mm of rain fell in some places. The road from Blantyre (location of Timotheos’ office) to the southern areas is impassable, because the Shire river has flooded and destroyed the road leading up to the bridge. Three of their six childcare centers are currently not reachable.

General Director Gert Oomen says: “We heard from two of our children's care centers in the south that some houses in the area have collapsed. One child was injured and was taken to hospital. Furthermore, it seems that the damage varies greatly per area. Hopefully the rivers will be a little lower tomorrow so people can move around better to see what the situation is in the villages.”

Our thoughts are with the Malawians in the affected villages. Thank you for your involvement and prayers thus far. 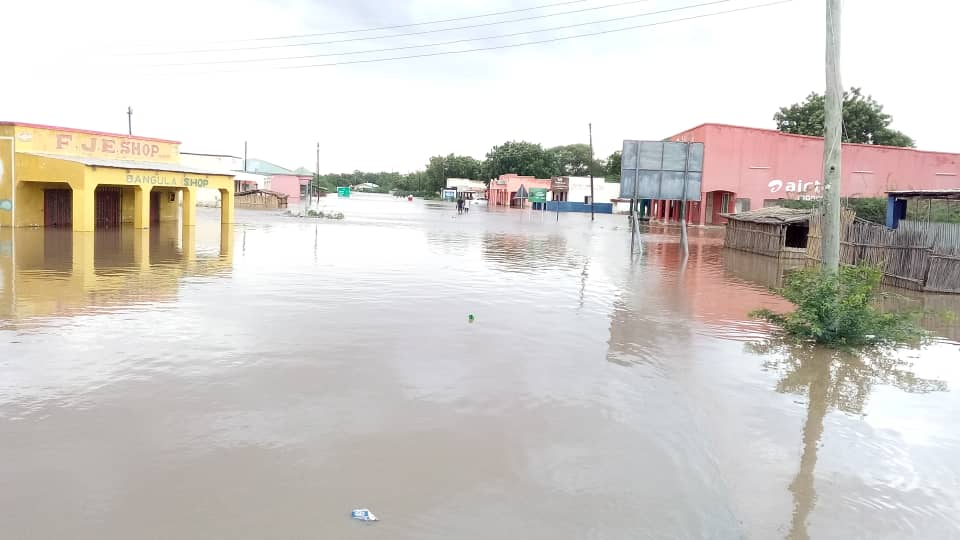 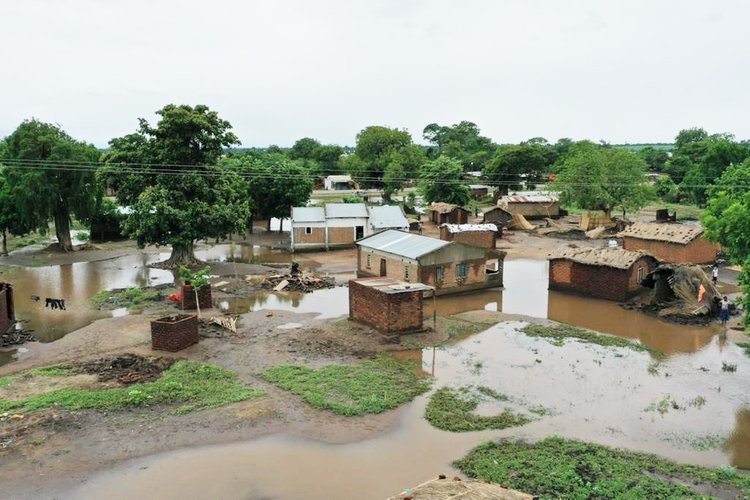 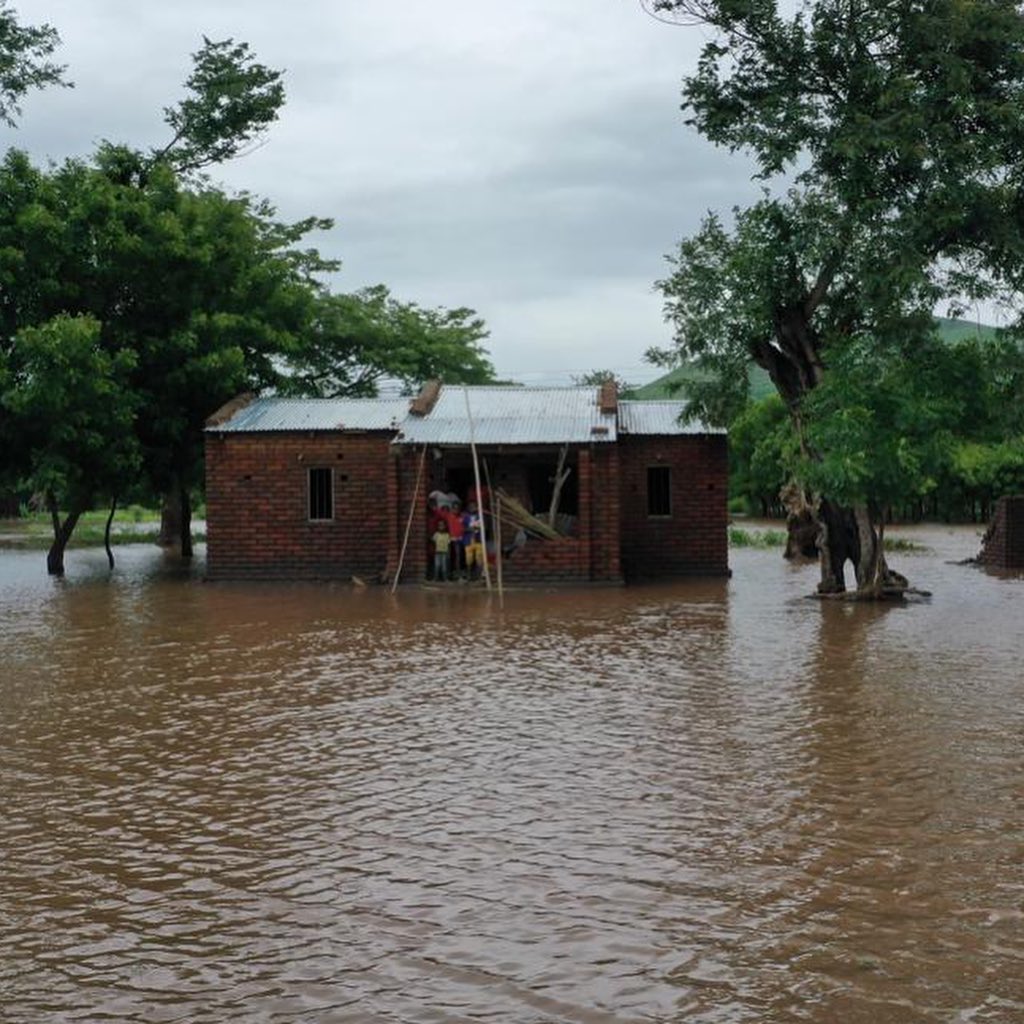 South of the Shire River, particularly the Chikwawa and Nsanje regions, are hit really hard. The roads are broken in many places and most people (if they can travel) cannot travel more than a few kilometers. Any food in the markets have been sold out. Grocery stores are becoming empty and it looks like it will be at least a few days before any road will be fixed enough to travel there to bring in supplies. Many areas have extensive flooding.

In the areas of our three centres, the senior staff is working on getting information in regards to the child care centre's beneficiaries and their families. They are recording what state the house is in, what their crops look like and what they have left of basic materials and food. Most crops appear to have been washed away. Most people can not afford to purchase food. The power is still out in the majority of the country.

Please pray for everyone in Malawi. 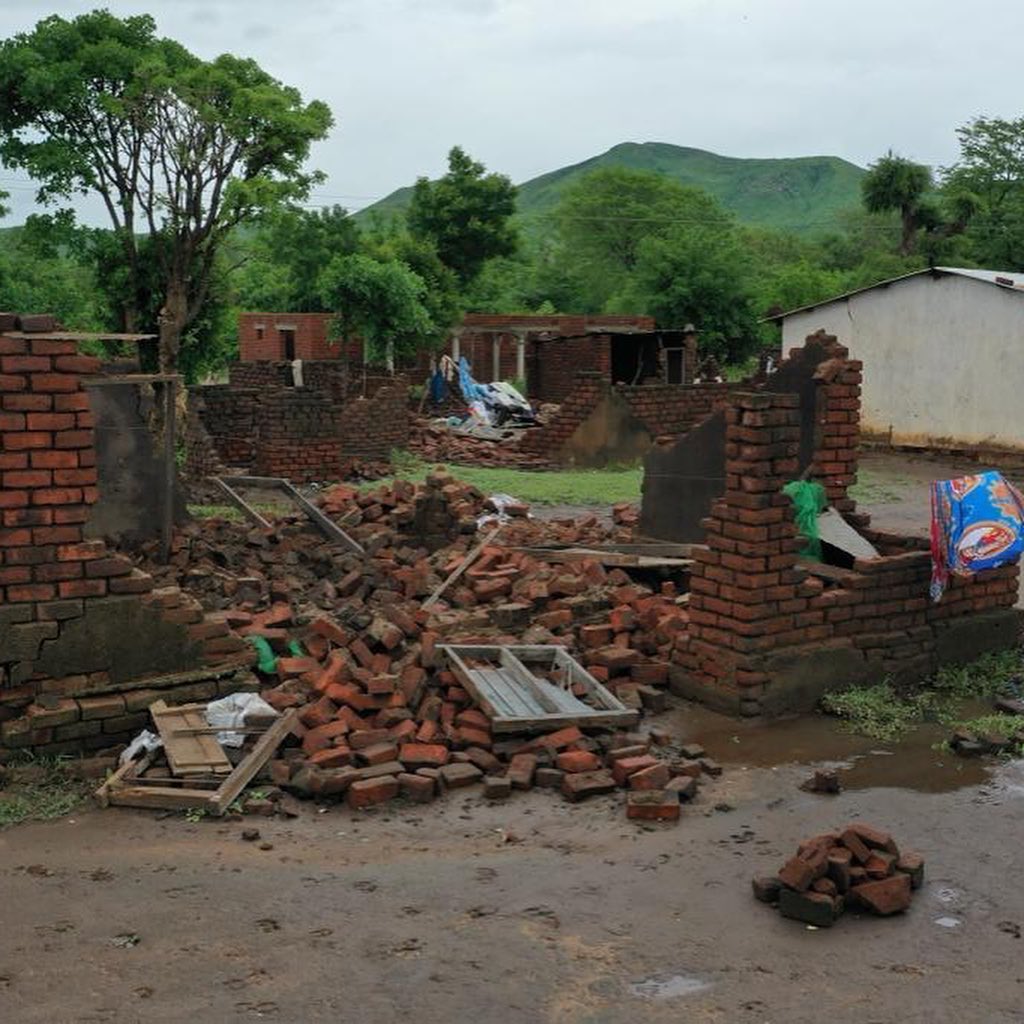 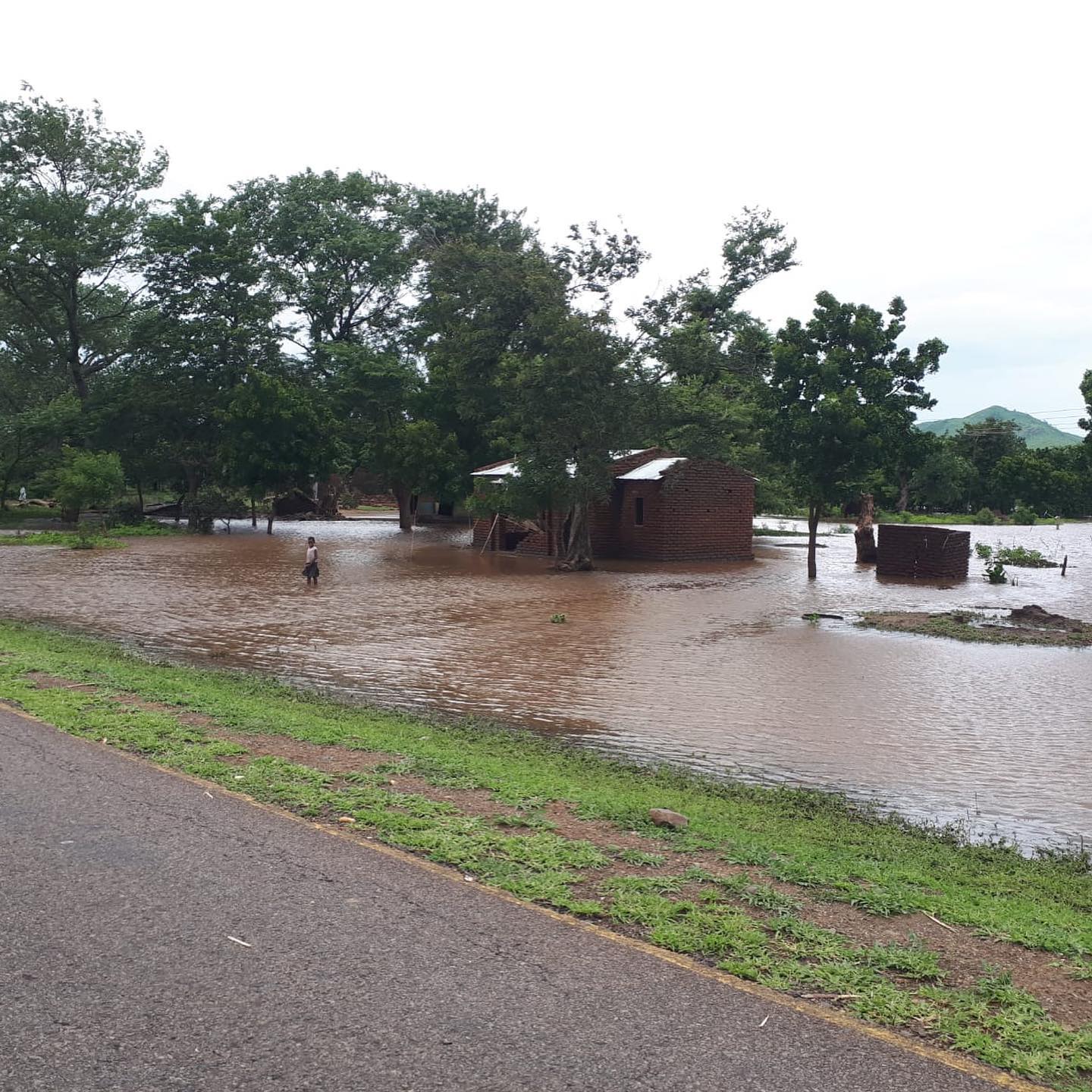 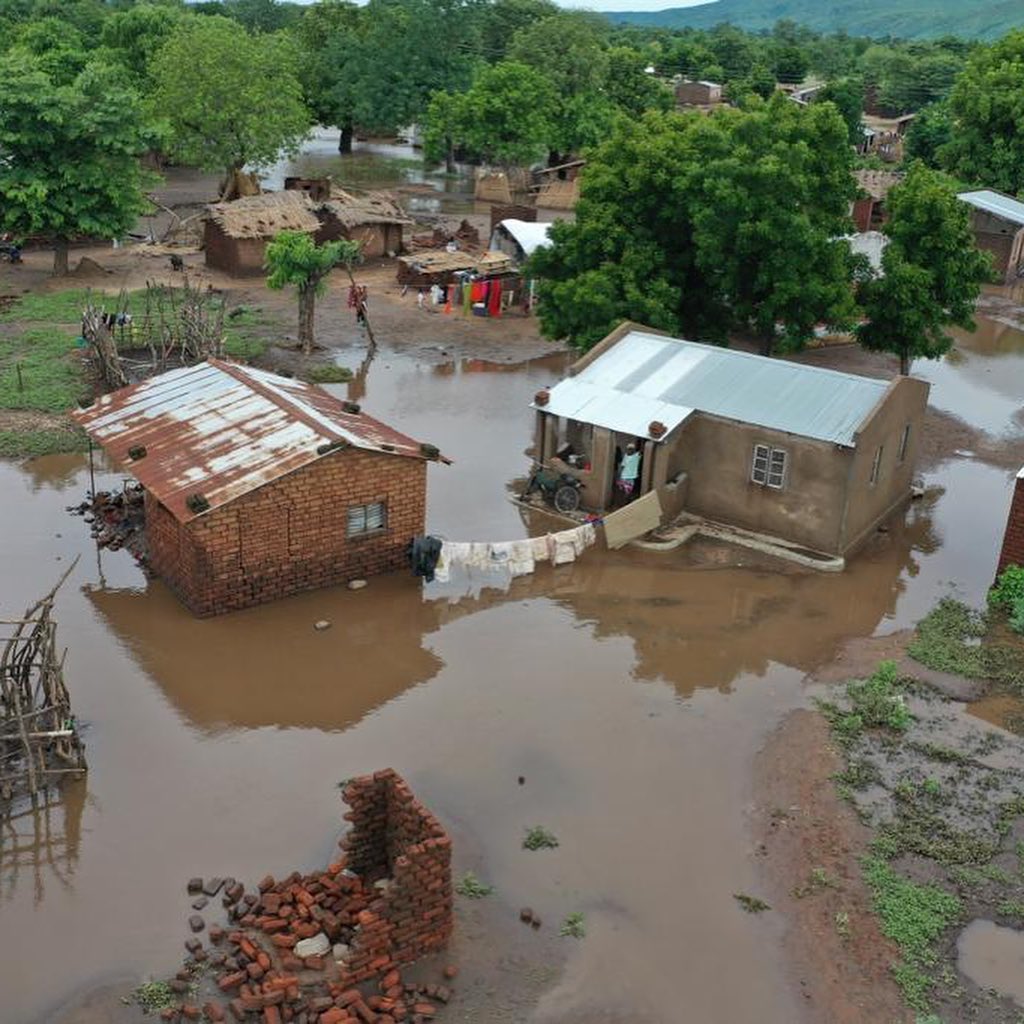 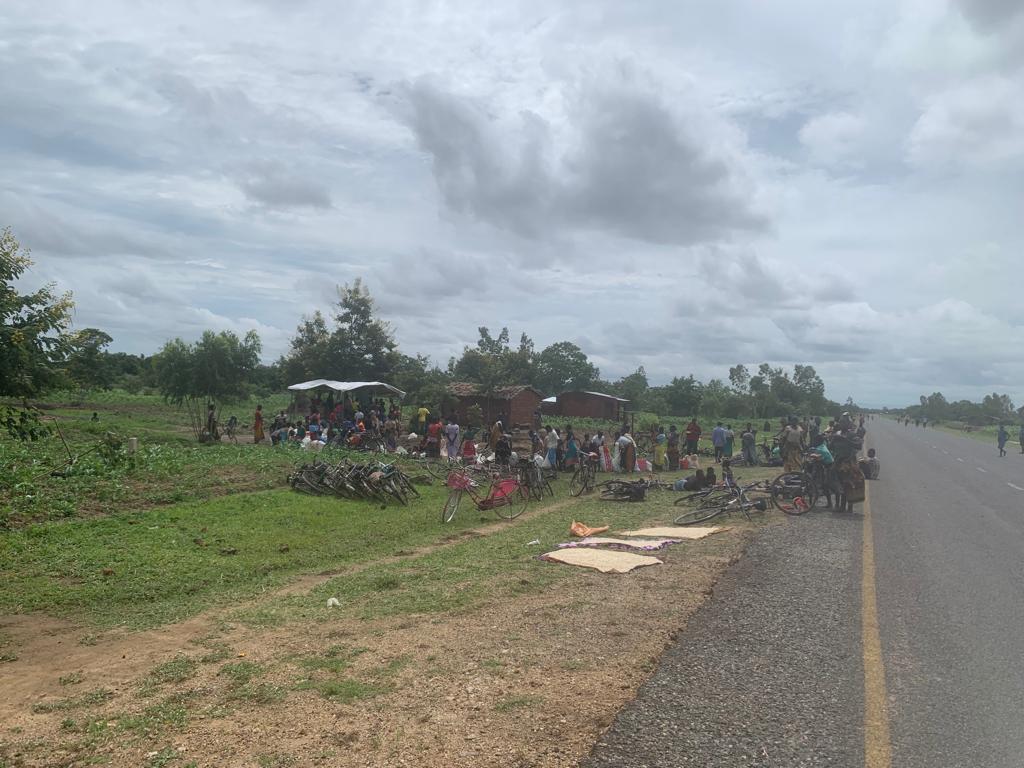 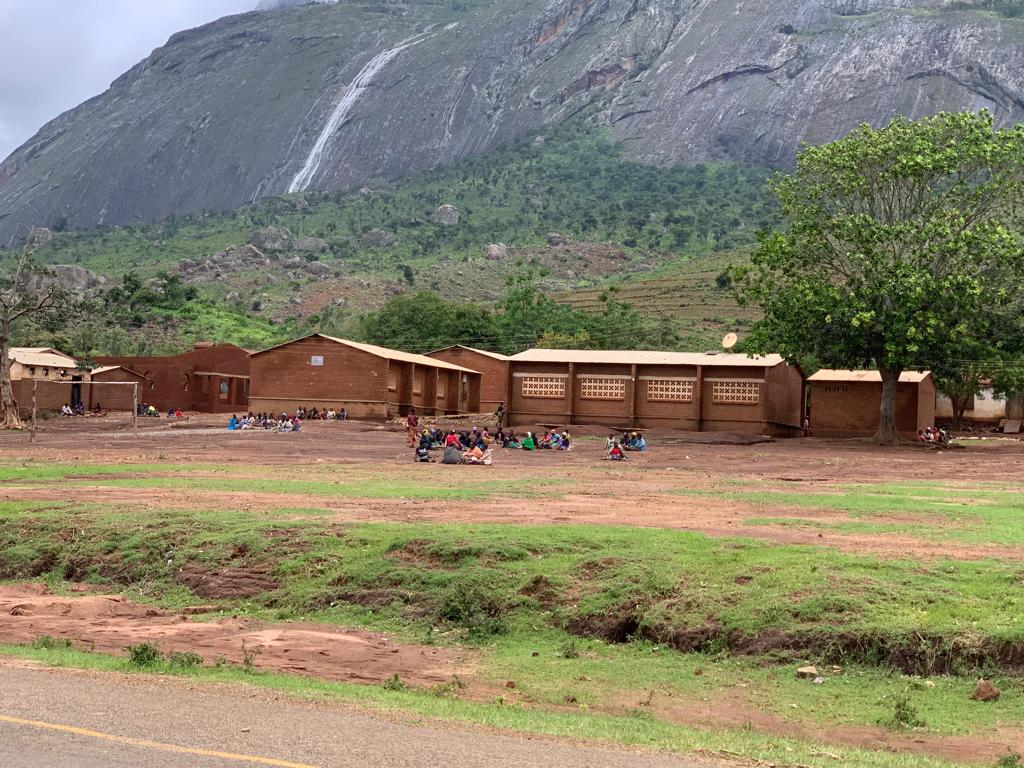 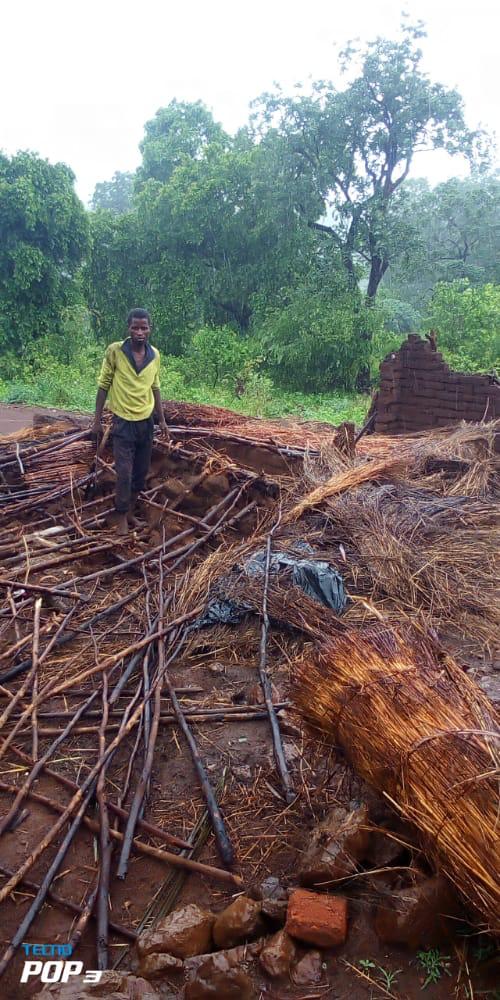