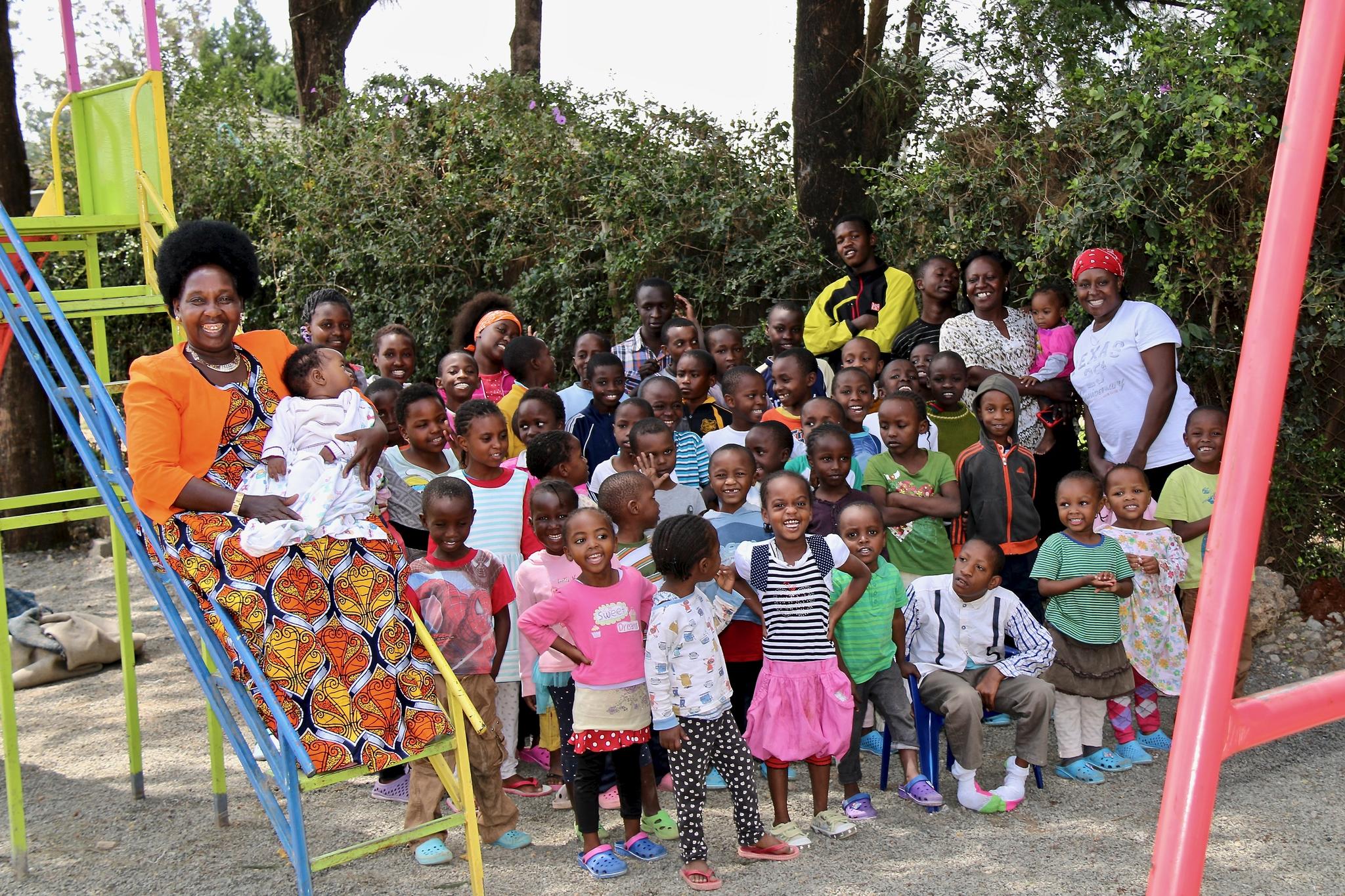 HFL and our Nairobi partner Everlyne Embenzi are now working with a small orphan home called Shiphra Centre in Nairobi. Thanks to some compassionate and generous Canadians this little home has been receiving help with student tuition for many years. We are happy to be able to come along side and help with support, monitoring and reporting.

Martha Njeri has a giant generous heart, a lovely smile, infectious laugh and a deep faith. Her home is warm and welcoming and the children are happy and well looked after. There are upwards of 50 children attached to the home, ranging in age from several months to university, she also cares for mothers with babies who are in transition situations.

She grew up in a very nominal Christian home. She explained the troubles and problems she encountered in her family, in her marriage and on the street; she asked the Lord to speak to her and reveal Himself. Her 'test' was that she needed a word from the Lord to not go back to an abusive man who had fathered her children. He spoke through Ps 57. At that time, she realized she wanted the power of faith, and not just the form of it; she wanted the faith and perseverance of Daniel, and anyone who knows her, sees that she has found it.

Martha knows what it is like to be a neglected child, to grow up poor and have no food or education. Now that she had become an adult and had a strong relationship with the Lord she wanted to find a place in her community. She felt led to help children who were in situations like she had been. At first Martha would just look after children where they were on the street, providing food and love, but she began to see that the next day they were in the same place with the same problems; in 2006 she began to take them into her home.

Shiphra was a midwife in the book of Exodus, who refused to follow Pharaoh's genocidal instructions, it is said that Shiphra was one of the earliest, and in some ways the most powerful example of resistance to an evil regime. An appropriate name for this home, as Martha is a powerful example of love and resistance to the status quo of child neglect in her community. She has earned a strong reputation in the community and with government workers, doctors, police officers and others. The home has a board of community members that are passionate about caring for her and the children and helping her in her work.

Martha feels so accomplished when she helps her children. Her hearts desire is to see them succeed - to know God and to grow to be caring and loving adults in their communities. She also sees the limitations of her work; her dream is to one day train others to care for more children so that all children in Kenya will have a safe and loving home to grow strong in. 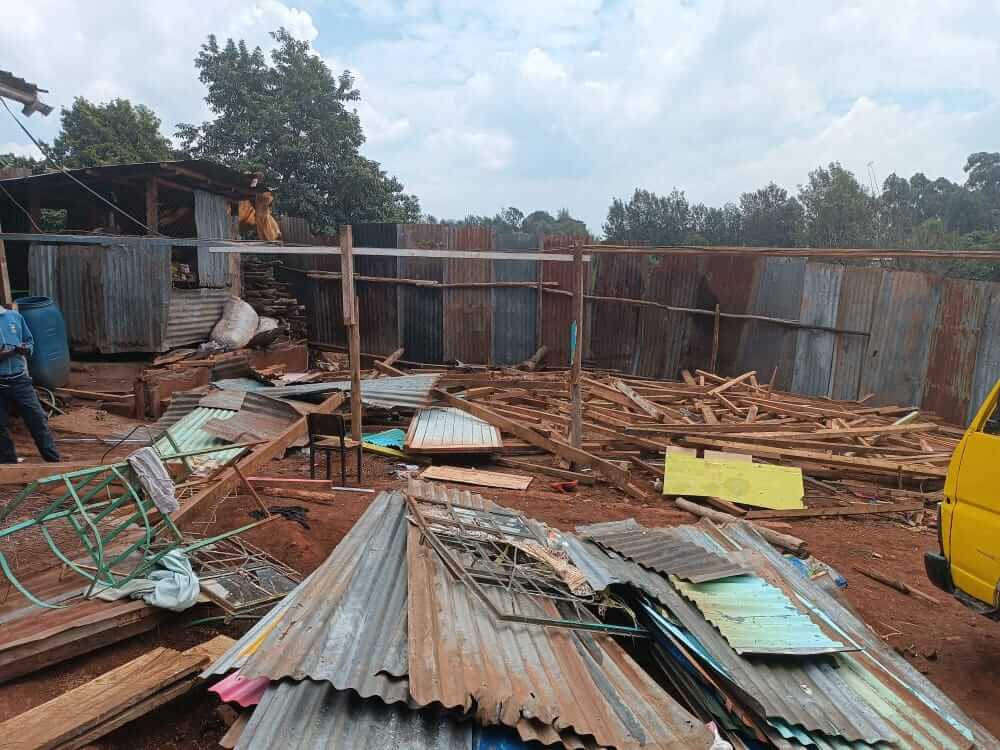 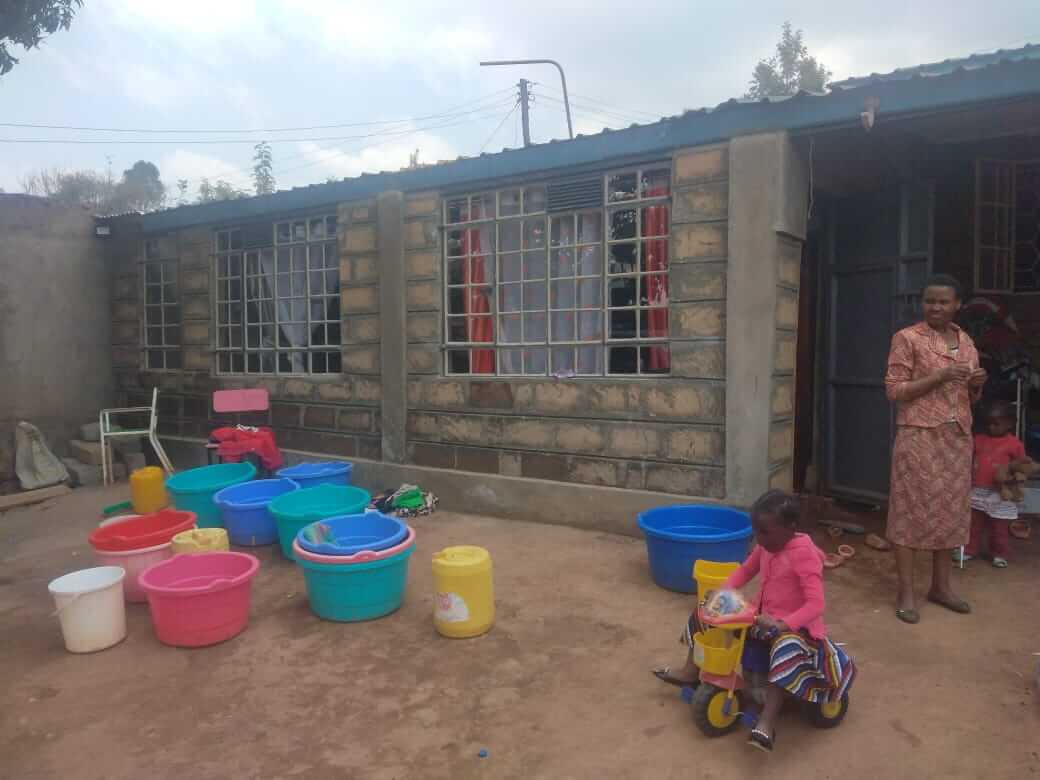 Funds have been secured, drawings have been approved, a new government has been elected and it's time to get things underway. Starting at the beginning of September the next major project at Shiphra Center began. The construction of a new dining hall and girl's dorm. Ultimately the building will also include a floor for the boys, but for now the focus is on the first and second floors.

The girls have been moved out to a new secure dry space where they will stay for the next 5-6 months as construction continues. Demolition of their aged, damp, cramped steel sheet house has happened, and land preparation is underway.

Today there was a dedication ceremony led by Martha's pastor and attended by the whole family; prayers and praises were sent up to our good and generous God. 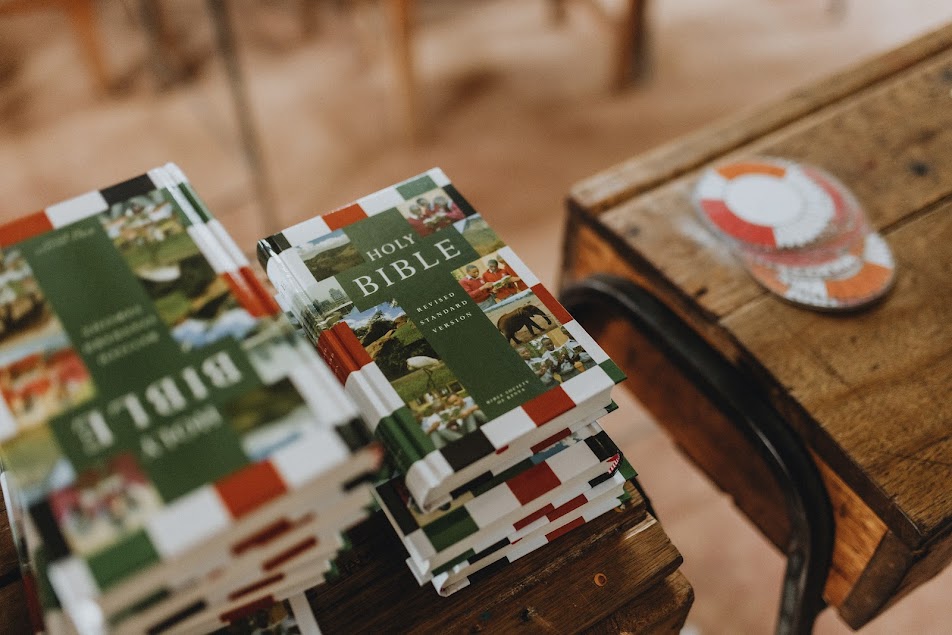