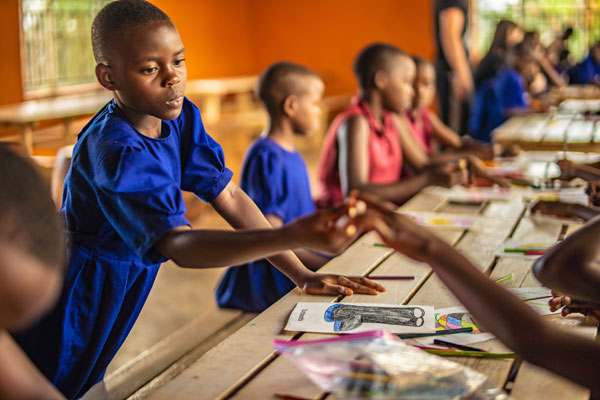 While the major focus of PPU's ministry is the two schools and the two churches, the staff and volunteers take on many other ministries. Medical clinics, community care for elderly and disabled, visits to remand centres to encourage young people caught up in the legal system, groups of women and men that are focused on improving their lives and the wellbeing of the community, a maize mill and a piggery project to provide income, and most recently a newly started vocational school for young women and men who are out of school and in need of a trade. 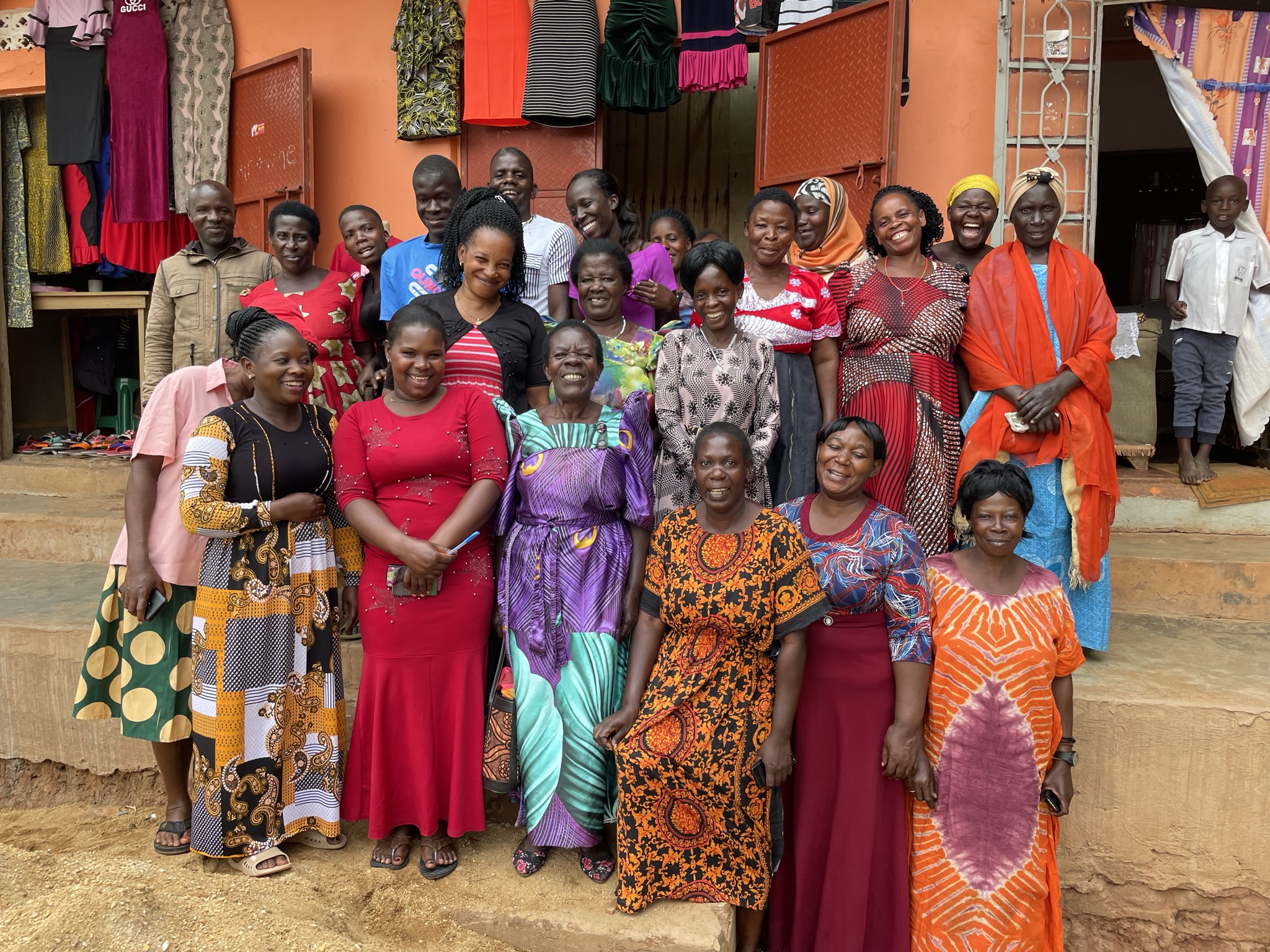 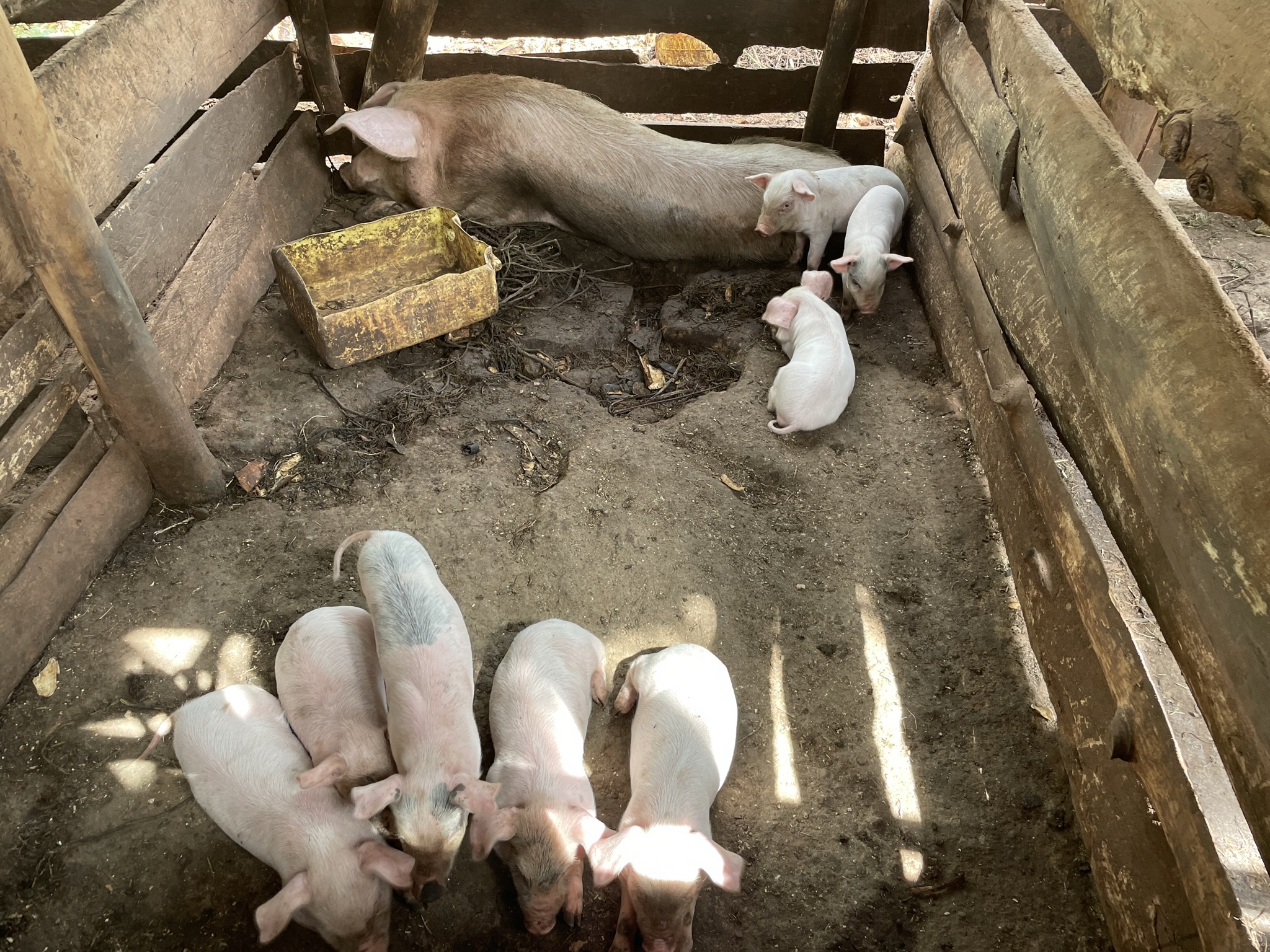 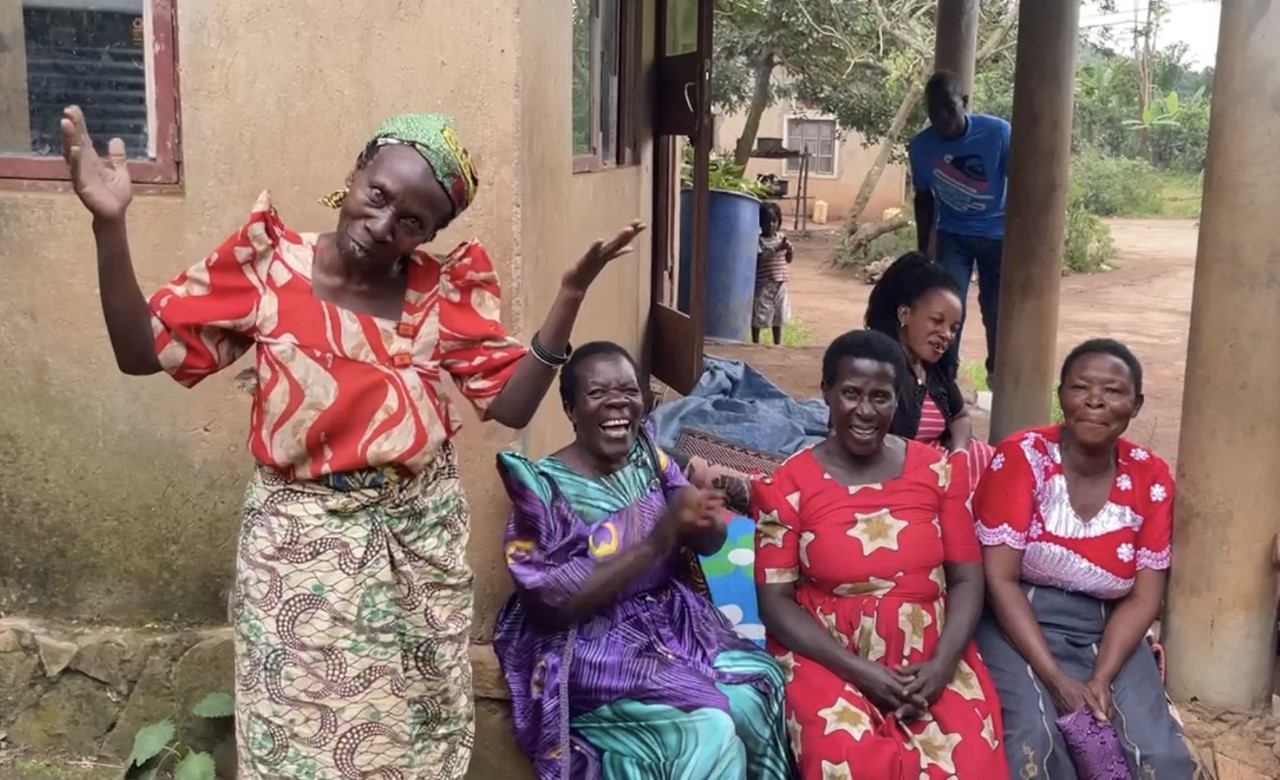 When previously visiting with the Mpambili group, their numbers had dropped to 37. Some had relocated and four members had passed away from complications in restrictions. There are several men in the group as some have been abandoned by wives or suffered abuse and had been looking for a safe place to be part of a community.

Each groups has their strengths and their gifting's, some are focusing on improving their land and their farming techniques. They have shown themselves to be diligent in their efforts to increase their sustainability and improve their community despite a lack of external funding support.

14 women are involved in the piggery project. Their vision is to increase their income to benefit their families and community and enlarge their homes. Some pigs survived unaffected and have been used to restart the project and begin the rebuilding process. The proceeds from the sale returned male pigs to the main project are used to purchase feed and to provide some food and school supplies.