Malawi is a landlocked country approximately the size of Pennsylvania in southeastern Africa and is bordered by Mozambique, Tanzania and Zambia. 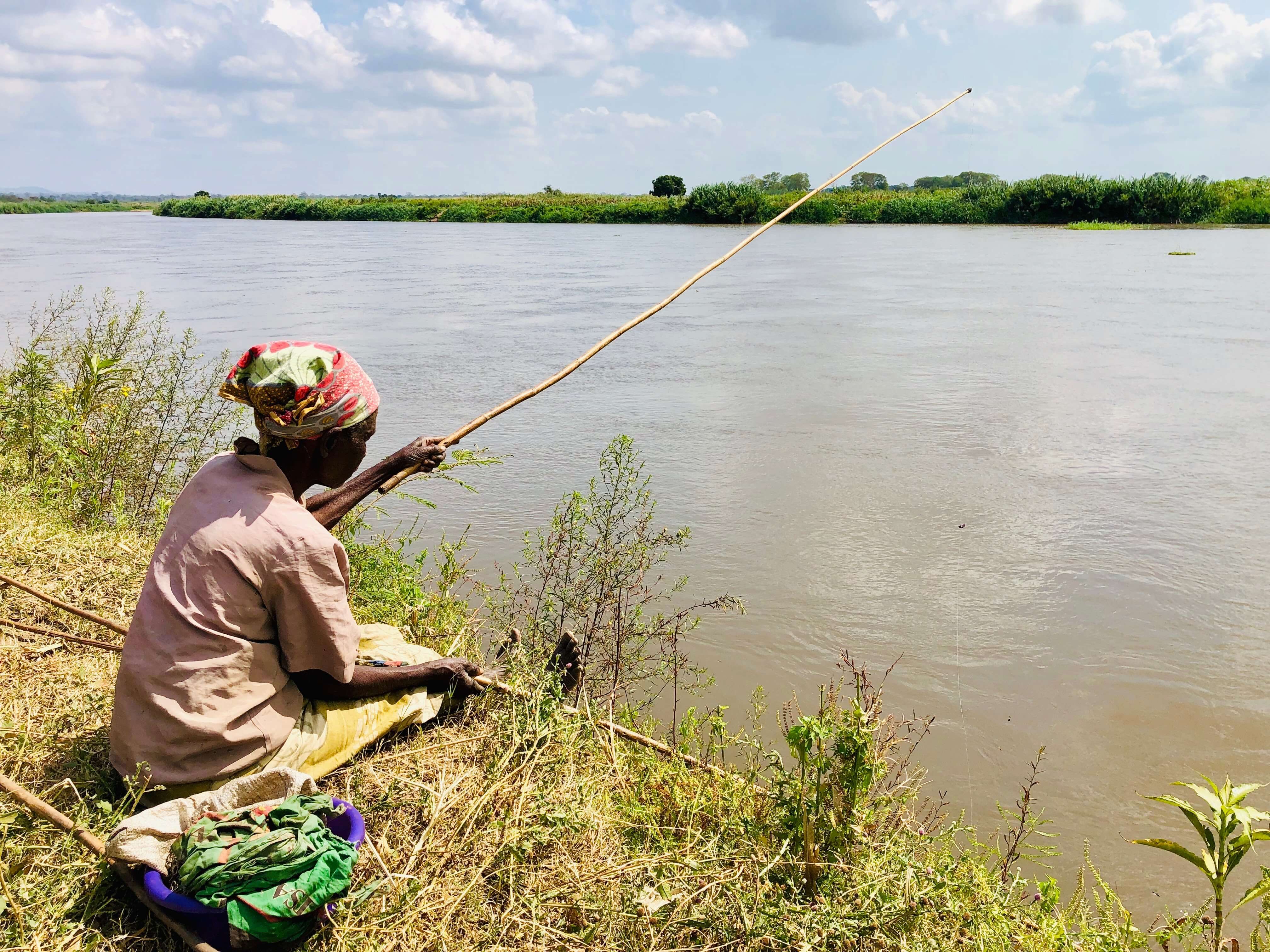 Malawi is a landlocked country in southeastern Africa bordered by Mozambique, Tanzania, and Zambia. The country is defined by its topography of highlands split by the Great Rift Valley and enormous Lake Malawi.

Malawi has a sub-tropical climate, which is relatively dry and strongly seasonal. Most of Malawi's population (85%) live in rural areas and engage in cash-crops and subsistence agriculture. The country's exports consist of the produce from both small landholdings and large tea and tobacco estates. There is widespread chronic malnutrition, high infant mortality rates and grinding poverty. There are numerous ongoing efforts to overcome decades of underdevelopment, corruption and the impact of an HIV-AIDS problem, which claims the lives of tens of thousands every year. Hungry For Life partners with a ministry in Malawi with a focus on a water and sanitation project.

Nsanje
Agricultural Development
Thank you! Your submission has been received!
Oops! Something went wrong while submitting the form. 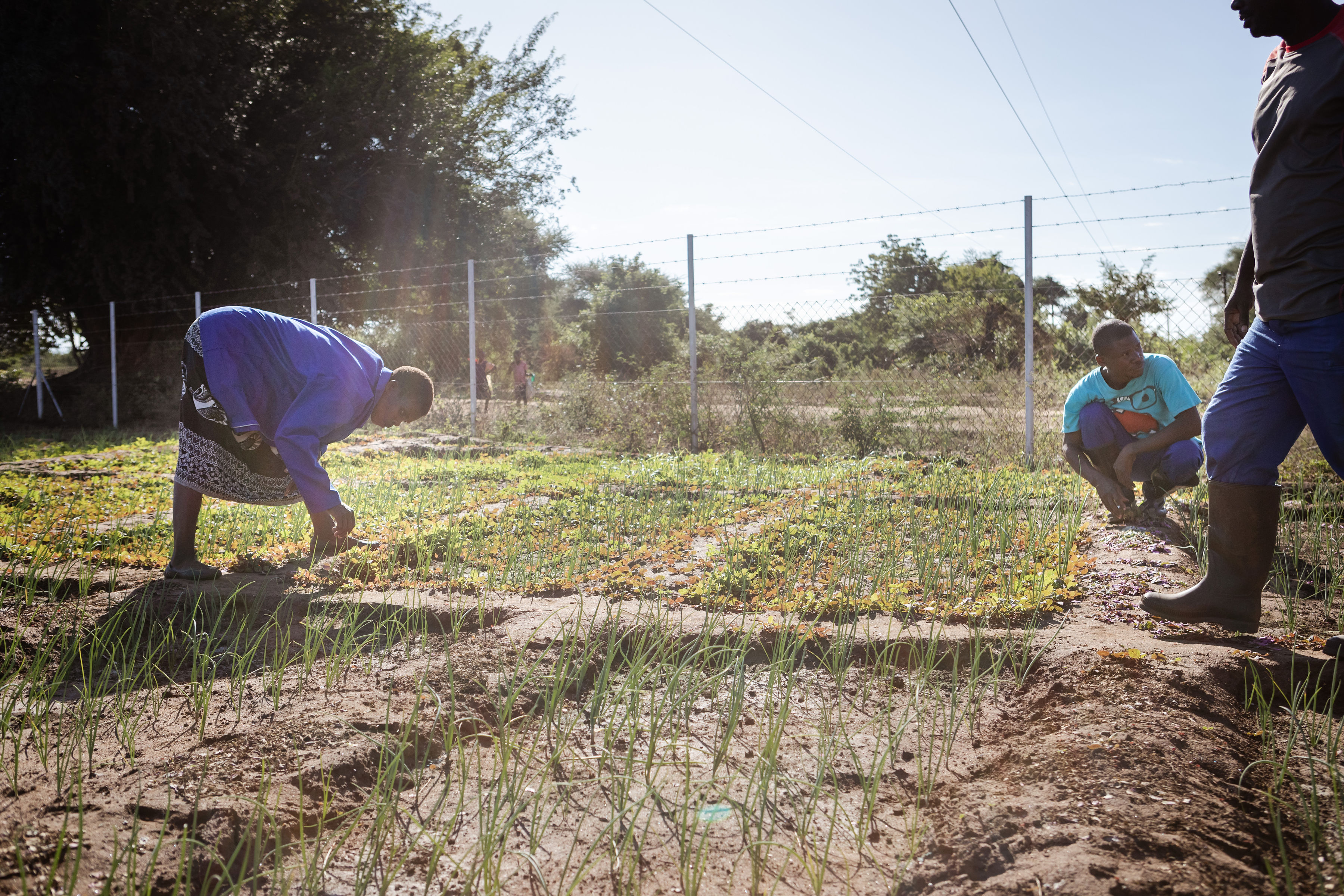