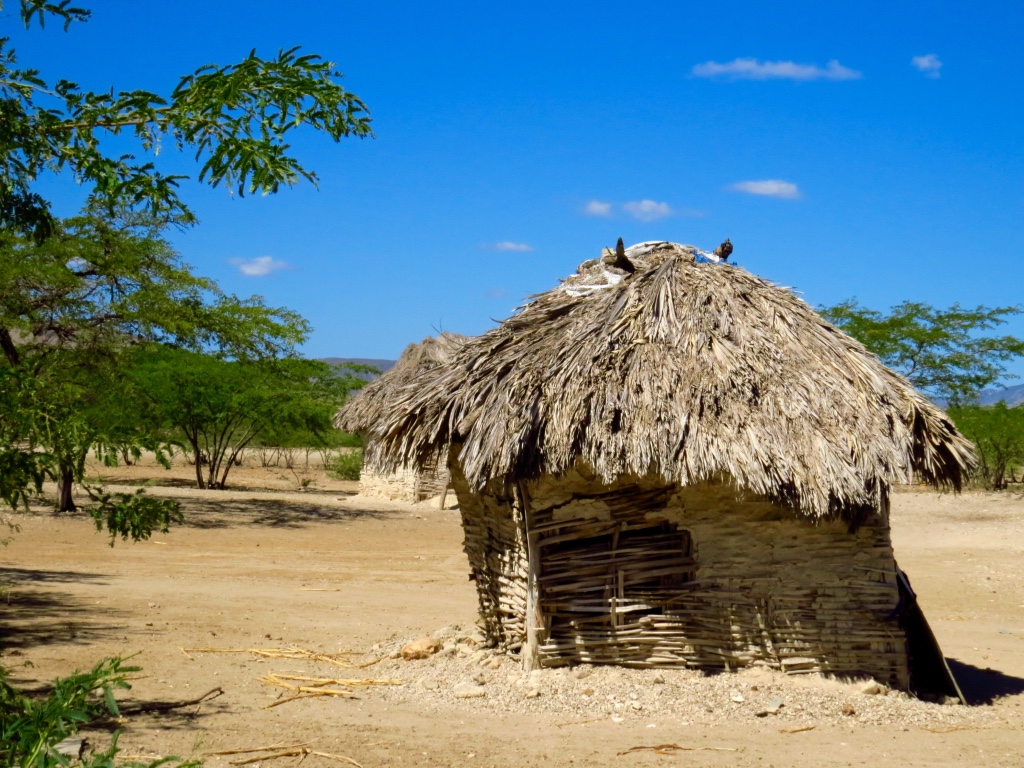 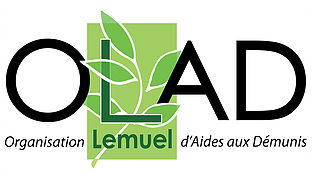 Manis Dilus founded Lemuel in Haiti’s capital city, Port-au-Prince, in 1996. Three years later, the ministry expanded to Manis’ hometown of the Plateau, a very rural community in Haiti’s northwestern peninsula. In 2005, Manis moved back to the Plateau to head up the work there. Populated almost entirely by one family, controlled by voodooism, and essentially cut off from most outside influence, the Plateau community was almost impenetrable to any staff Lemuel had previously sent. Manis, however, was family, and therefore was deemed by the rest of the Lemuel staff as the only one who could make an impact on the Plateau.

Judy was born in Haiti to missionary parents. In 1994, her family moved from a rural town into Port-au-Prince. In 1998 she began working for Lemuel leading kids’ club and translating sponsorship letters.  Manis and Judy were married in her family’s hometown of Lancaster, PA in 2006. Ten days later they arrived on the Plateau, praying that God would use them as a light in that community.

Through education, community development and job creation Lemuel seeks to provide those we serve with a means of escaping the harsh cycle of poverty in order to care for their families without dependency on continued outside sourcing.

Hand-outs only tend to undermine ownership, work ethic, and self-esteem and create dependence and entitlement. Instead, Lemuel provides “hand-ups” – requiring involvement on the part of individuals and the community for anything that is done. 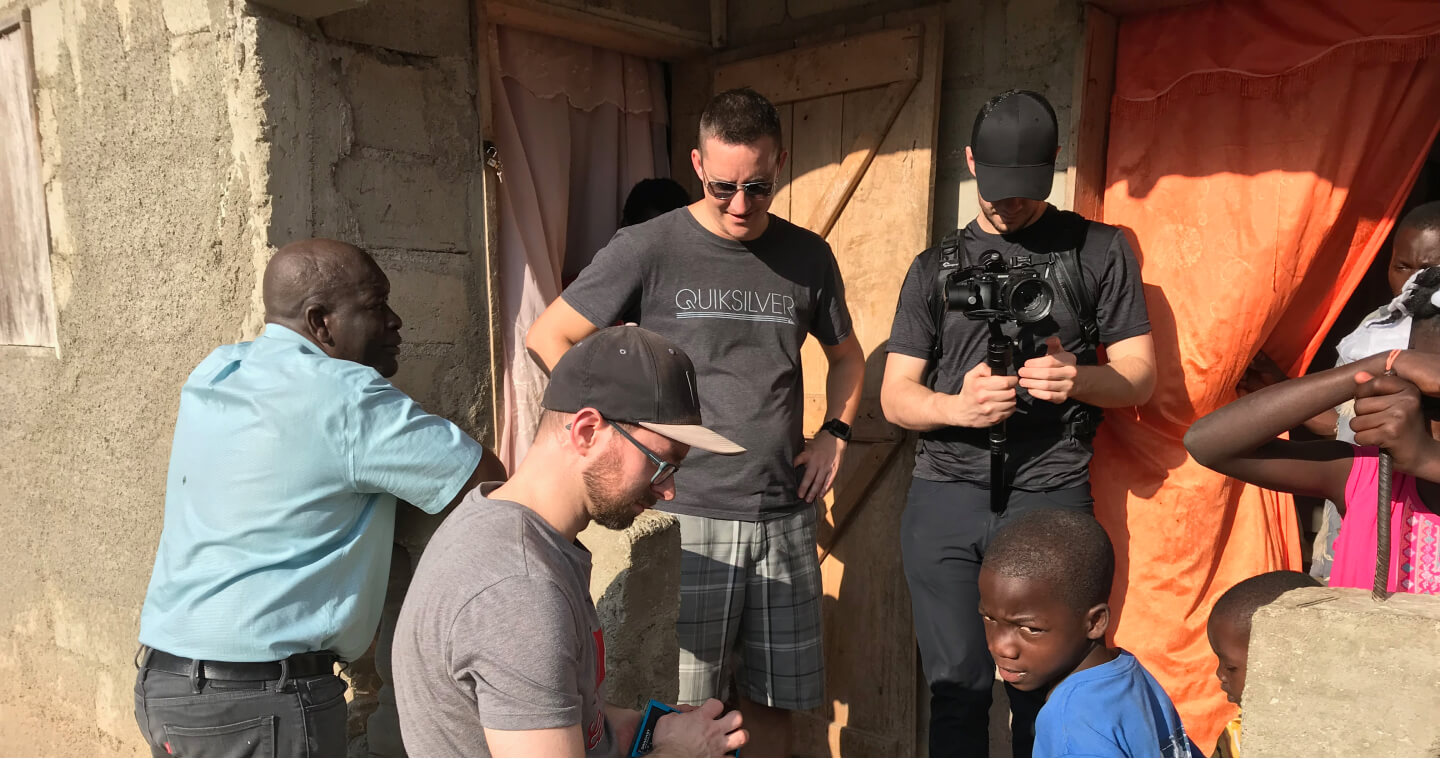 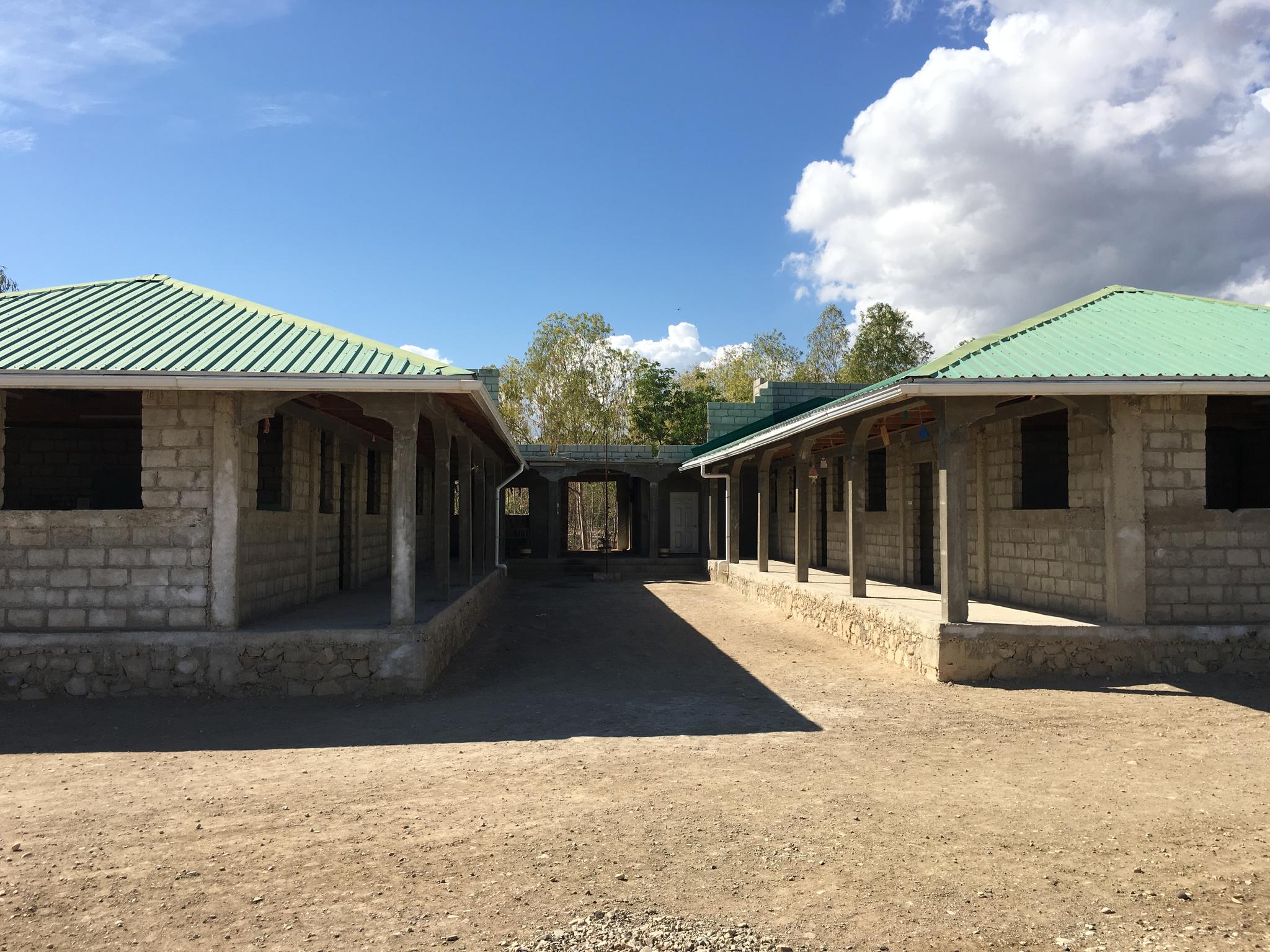 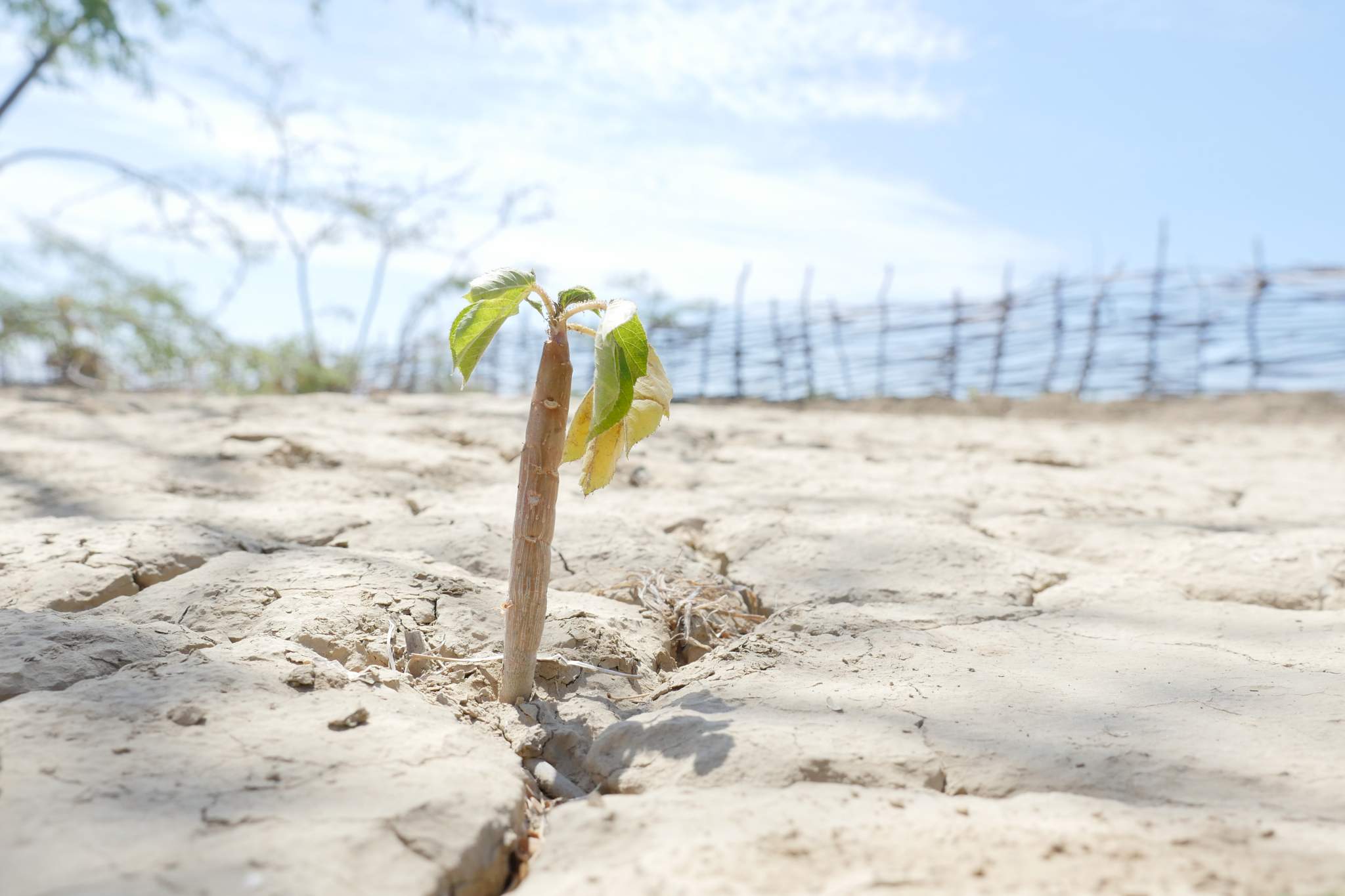 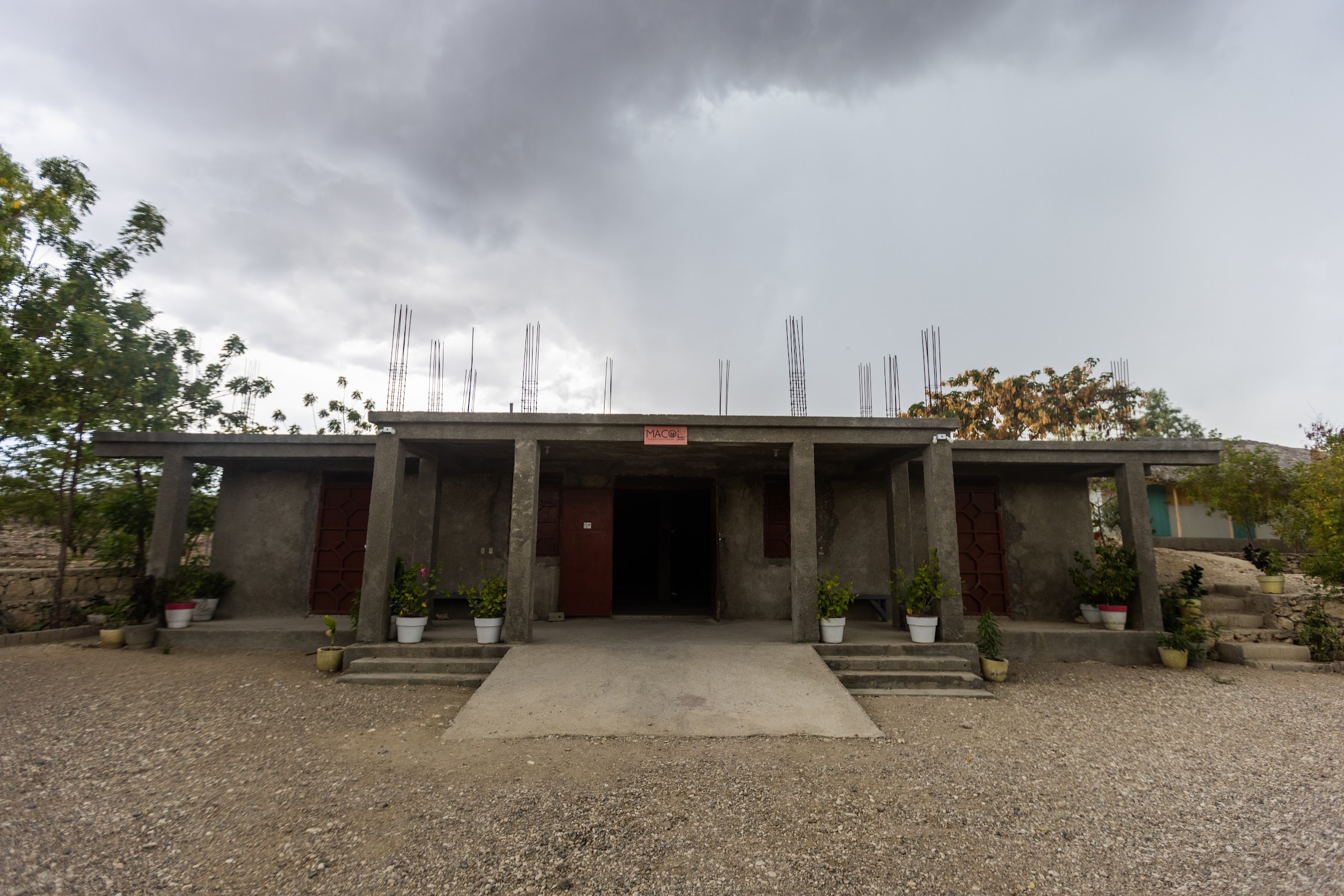