Guatemala has a deep cultural history that is full of diversity. Unfortunately, Guatemala suffered the heartache of a 36-year war that left more 100,000 people dead.

Guatemala has a deep cultural history that is full of diversity. Unfortunately, Guatemala suffered the heartache of a 36-year war that left more 100,000 people dead. In recent years, water and sanitation services have become more accessible, but the distribution of wealth is imbalanced. There are over 470,000 people without work. Guatemalan literacy rates have been negatively impacted by the scarcity of well-trained teachers in rural areas.

Guatemala is the most populous country in Central America with a GDP per capita of roughly one-half the average for Latin America and the Caribbean. The agricultural sector accounts for 13.7% of the GDP and 32%of the labor force. The distribution of income remains highly unequal between the rich and the poor with 40% of the indigenous population living in extreme poverty.

Hungry For Life partners with organizations in Guatemala that focus on education projects in San Raymundo. 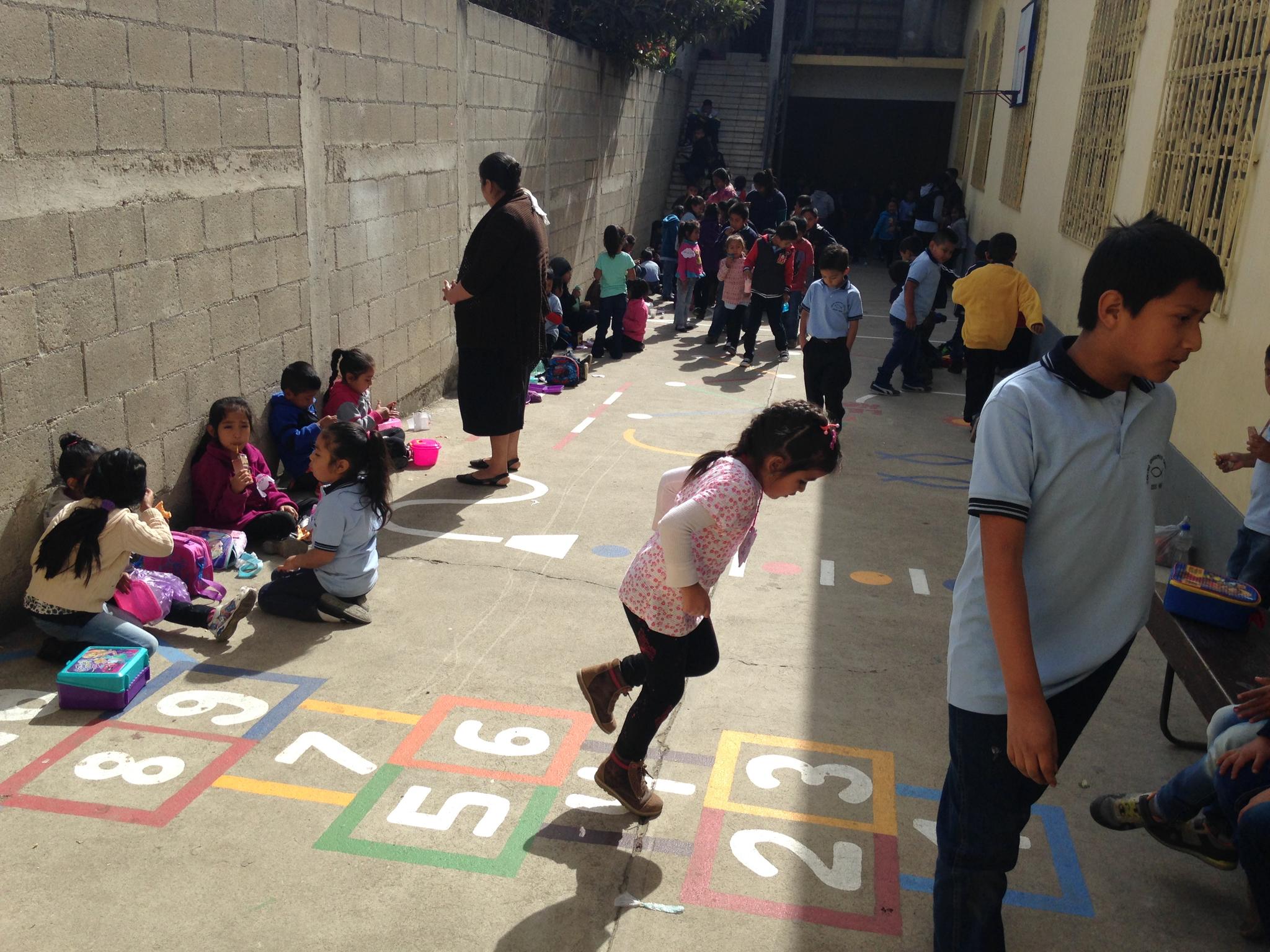 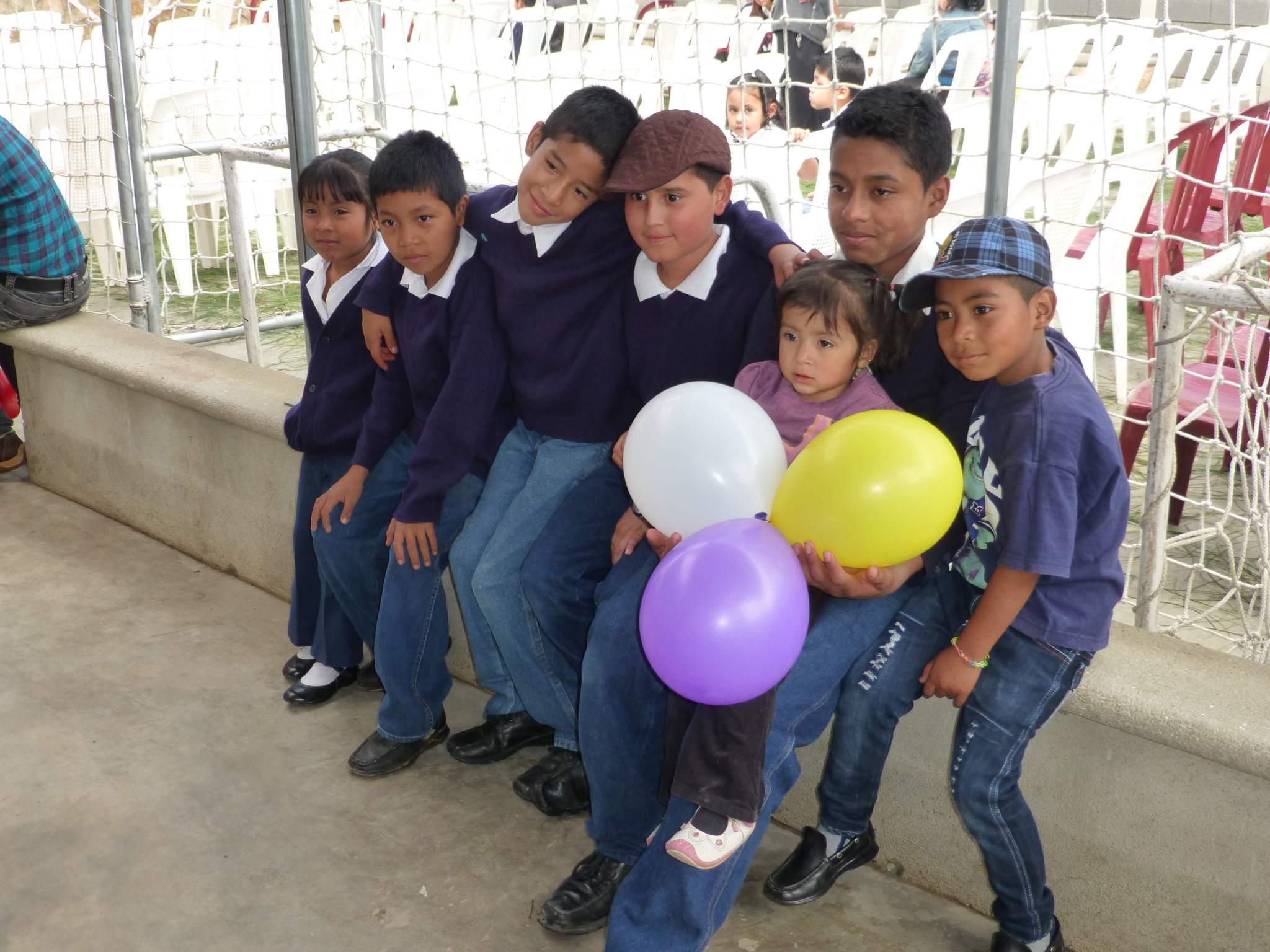 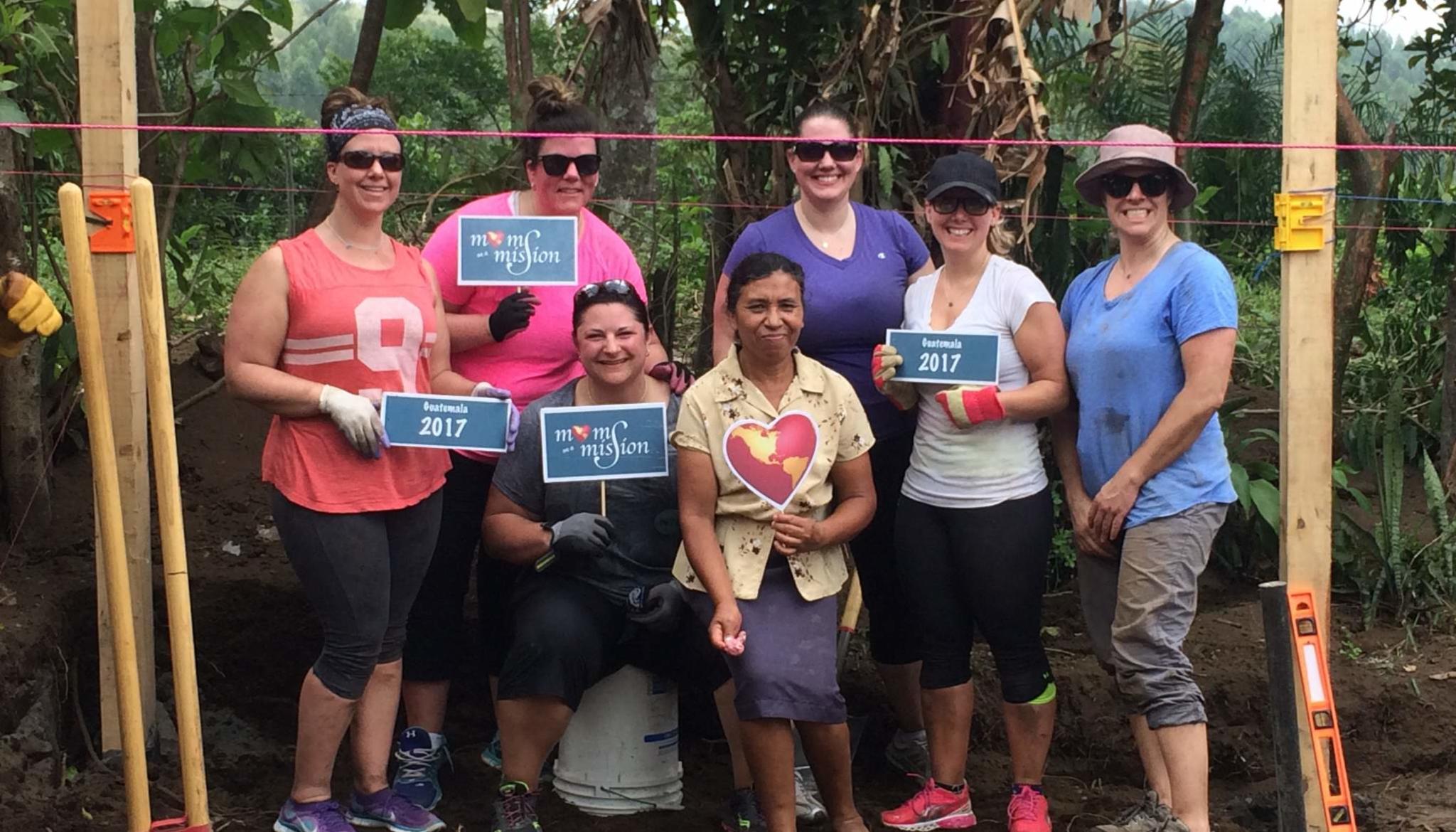 Moms on a mission

A year ago, Pam was soaking up the sun at an all-inclusive resort. 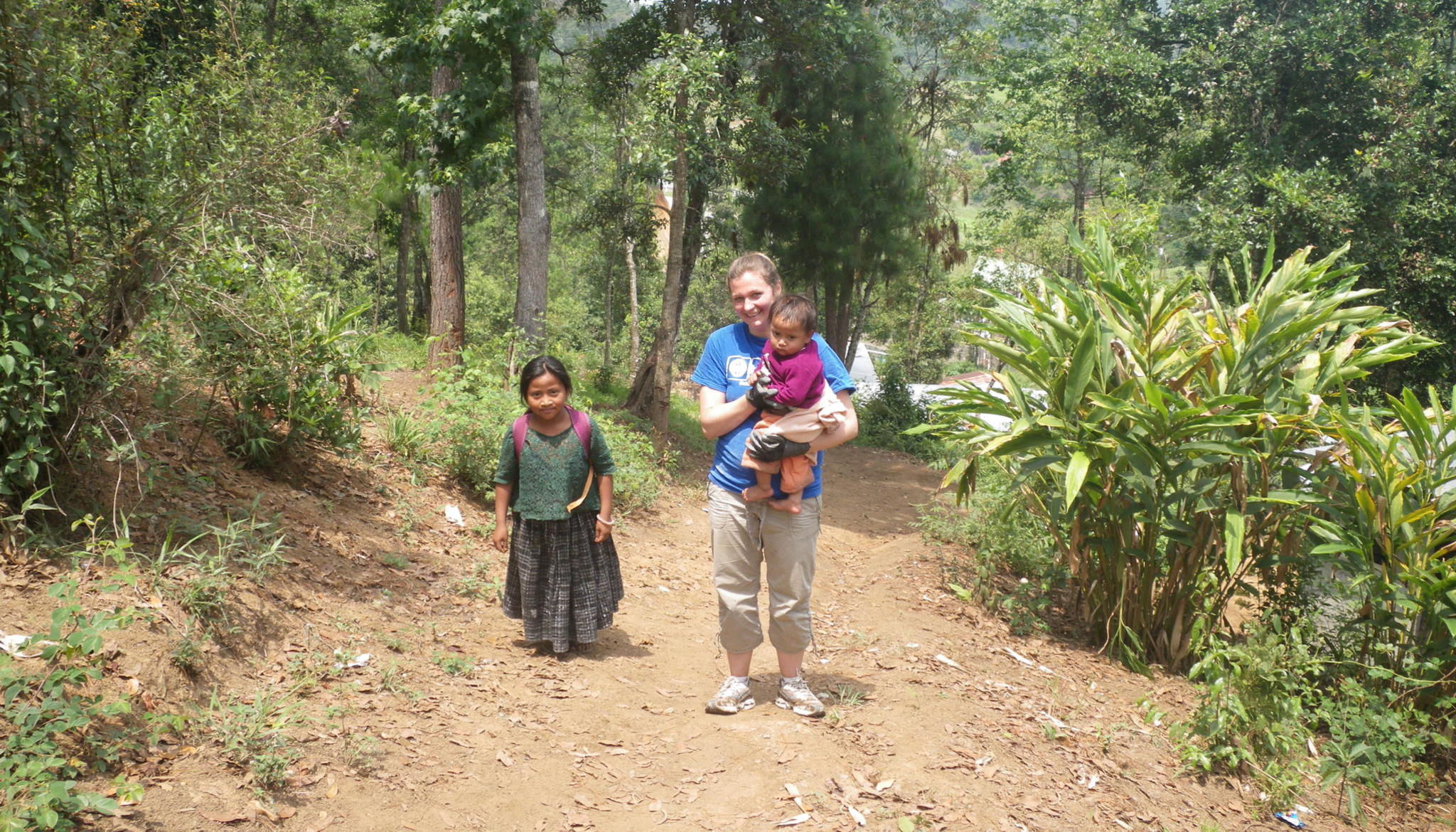 A bit of light

The team was going up and down the hill carrying bricks to the project site.