Peru’s mixture of culture and tradition has delivered a range of art, cuisine, literature and music. 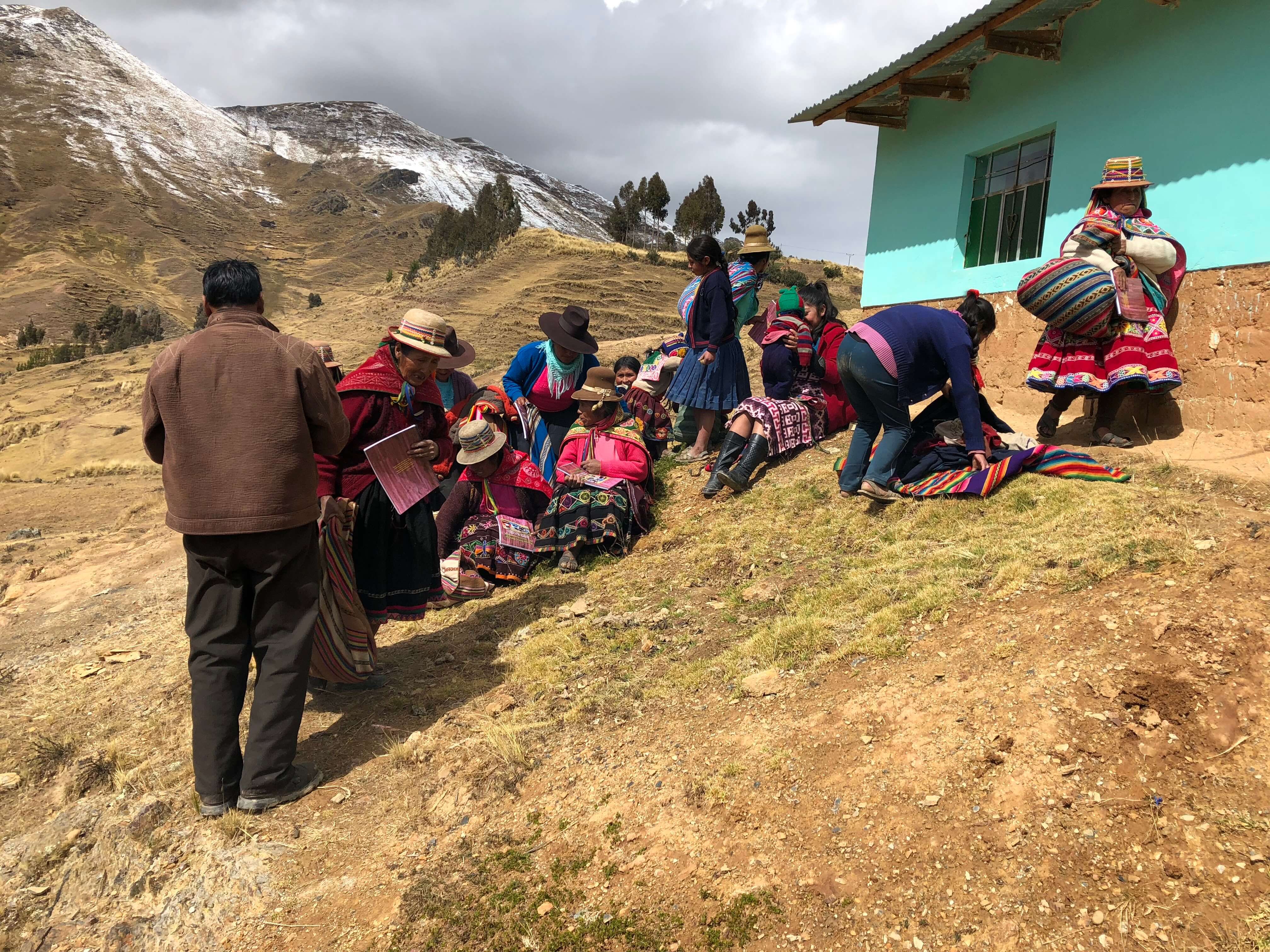 Peru's mixture of culture and tradition has delivered a range of art, cuisine, literature, and music. Ancient Peru was the seat of several prominent Andean civilizations, most notably that of the Incas. After the Spanish occupation in 1533, Peru declared its independence in 1821.

Peru's economy reflects its varied topography - an arid lowland coastal region, the central high Sierra of the Andes, and the dense forest of the Amazon. A wide range of important mineral resources are found in the mountainous and coastal areas, and Peru's coastal waters provide excellent fishing grounds. Peru is the world's second-largest producer of silver and copper. Dependence on mineral and metal exports and imported foodstuffs makes the economy vulnerable to fluctuations in world prices.

The multi-ethnic culture had one of the world's fastest-growing economies in 2012 but then slowed between 2014 and 2018. A quarter of the population is still living in extreme poverty, earning less than $1.90 a day. While advances in their water and sanitation systems have greatly improved, the lack of water quality still poses a health risk. 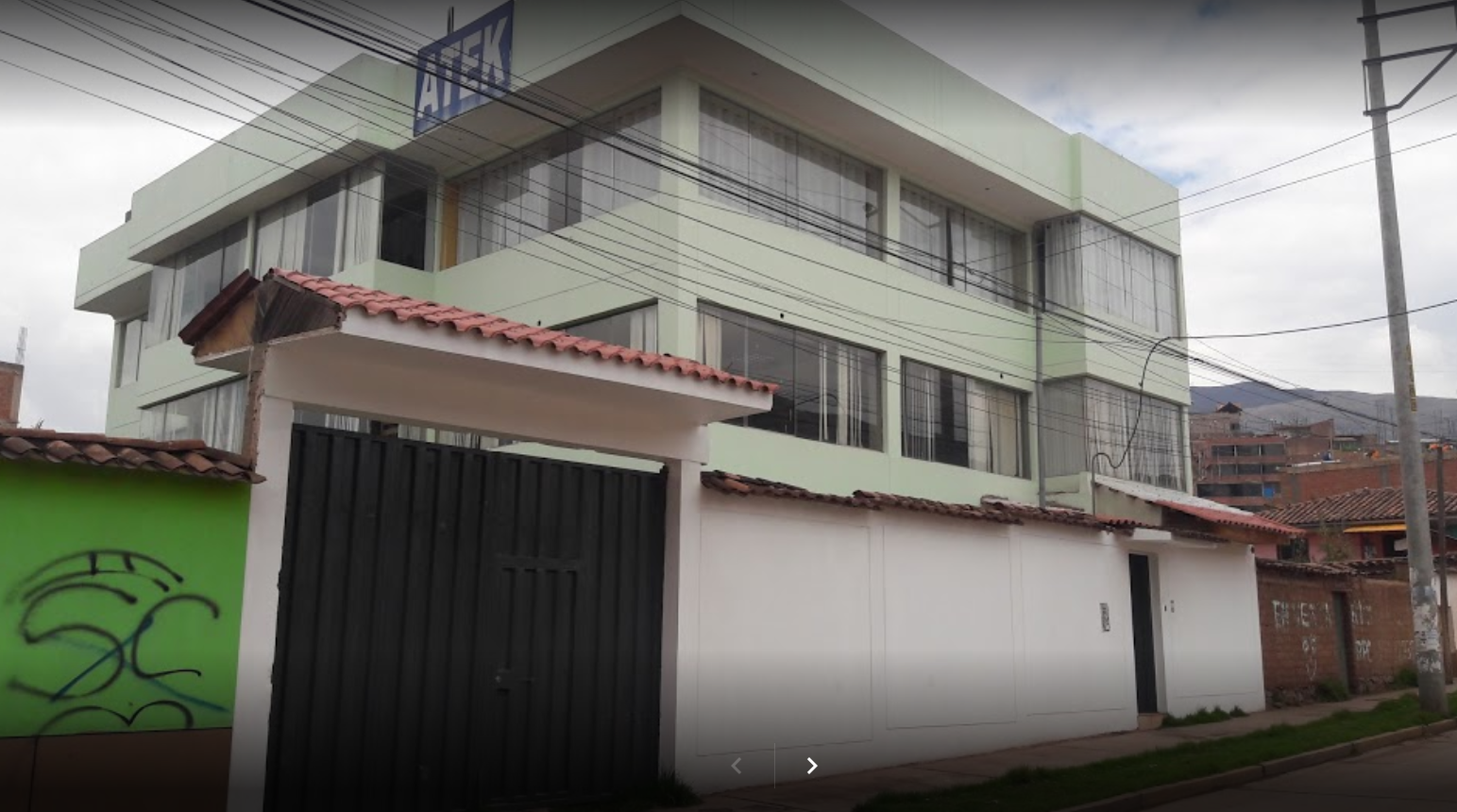 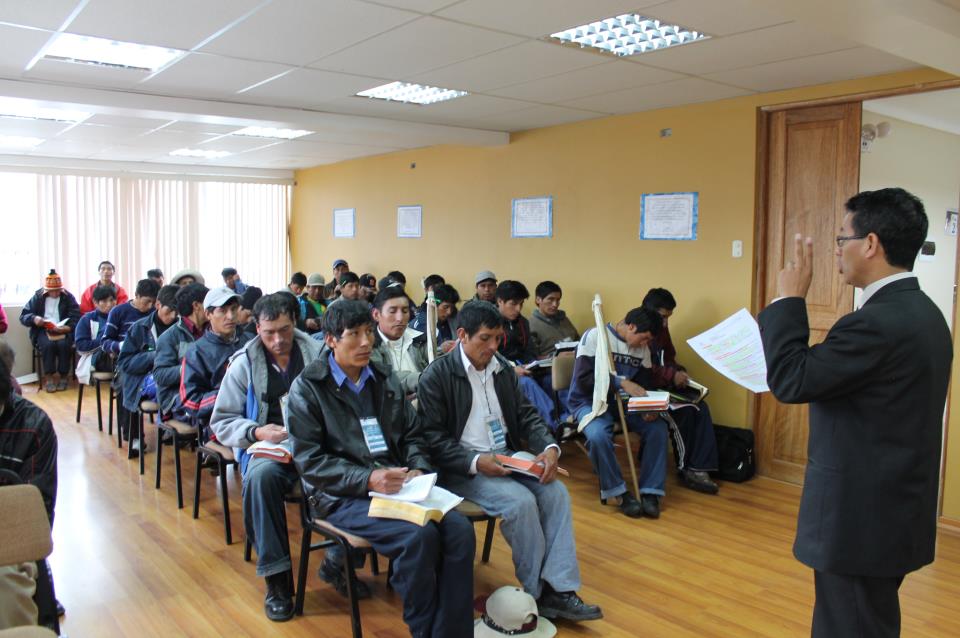 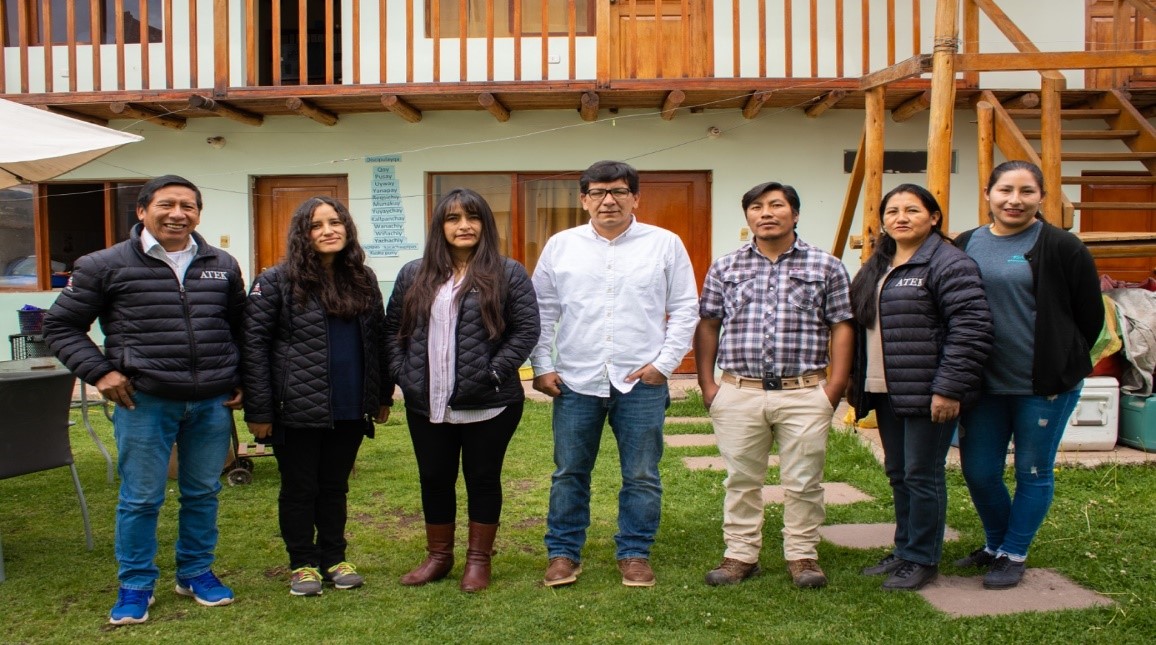