Hungry For Life International (HFL) facilitates direct engagement between churches and groups in Canada with global communities to address needless suffering. HFL has worked in Ukraine since 2004, helping groups engage in compassionate projects such as widow and orphan care, food programs, social assistance, and building projects. Hungry For Life's projects are primarily located in the central-east of the country, in the areas of Nikopol, Poltava, and Mariupol. Additionally, prior to the war two HFL staff members, Chad and Mary Martz, were living in Zakarpattia strategically close to the bordering countries of Slovakia, Hungary and Romania.

Through our vast network of local partners, Hungry For Life has built and is expanding a team in western Ukraine which is receiving and caring for thousands of refugees coming from the east and the capital city of Kyiv. The initial response phase was to provide basic necessities for more than 2,000 people by purchasing food, mattresses, bedding and hygiene products, among other basic necessities. Ten churches in the Zakarpattia region have volunteered to become refugee centres, each able to host 100 people. Additionally, a church in central Ukraine hosted roughly 200 refugees per day.

In this initial phase, food and supplies were urgently needed before stores ran out, so the majority were sourced from local supermarkets/stores.

Our next phase included securing local warehousing in western Ukraine as a distribution for both refugees that fled to the west as well as affected people in the conflict areas in the east. Additionally, a warehouse was secured in central Ukraine, and an efficient distribution network established to transport food and basic necessities to over 25 distribution points within the country. HFL staff members Chad and Mary Martz continued to source and purchase food locally while it was still available, as well as work with various partners in neighbouring EU countries to begin receiving material aid shipments into the country.

Over 200 tonnes of food and basic essentials were purchased directly from wholesalers and distributed to areas further east with access to communities that are rapidly running out of food and supplies. This accounts for over 120 trips to 30 different communities!

As we continue to increase our response to the crisis in Ukraine, we also plan to increase the number of distribution points for food and basic necessities, as well as ramp up the amount of food purchased directly from local factories.

Refugees in both the central and western region continue to be provided shelter, food and basic necessities as the conflict continues. We are looking at more suitable, longer-term options for housing refugees.

This phase also includes purchasing a large supply of fuel to support the transportation network of trucks distributing food and supplies each day.

Ukrainian farmers are expected to produce at least 70% of what they did last year, despite the war. This is enough to feed the entire country, and still have some left over to export. Potatoes from the 2021 crop will be available until late May, after which time we will supplement with grains, pasta and wheat flour until the new crop is harvested in August. Some produce is grown year-round in greenhouses, including many staples of the healthy Ukrainian diet: cabbage, beets, carrots, onions and garlic. HFL has been able to go direct to producers and factories to purchase food at very low prices. HFL has the capacity to receive a great deal of food and supplies from outside Ukraine and distribute it throughout the country.

Continuing to supply food into conflict and liberated zones across the east and south parts of Ukraine.

HFL will continue to provide food, hygiene supplies, clothing and basic necessities to people who have been displaced by the war. There is no vacancy in the safe, western regions of Ukraine so we are helping to increase the supply of longer-term housing by funding some very basic renovations.

Thanks to our extensive network throughout the country, we hear directly from pastors and local leaders who are identifying the needs specific to their region or community. HFL is able to customize our support accordingly: baby food and diapers, supplies specific to the elderly, certain types of food that aren’t otherwise available, or clothing to people whose homes were looted by invading forces. As winter is fast approaching, HFL has been working with our partners in assessing a needs package that will help as many Ukrainians as we can to survive the harsh winter months. 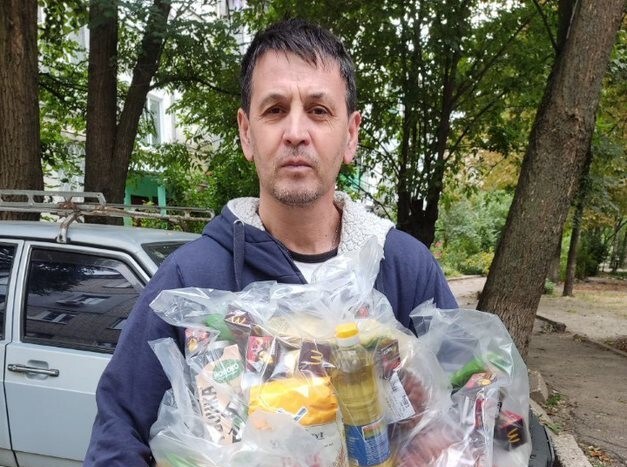 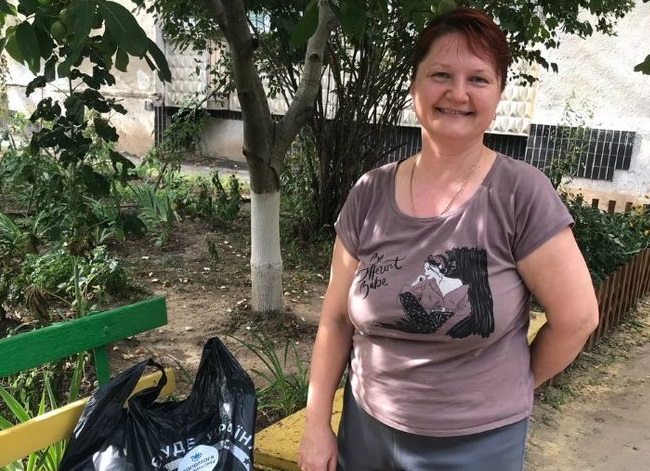 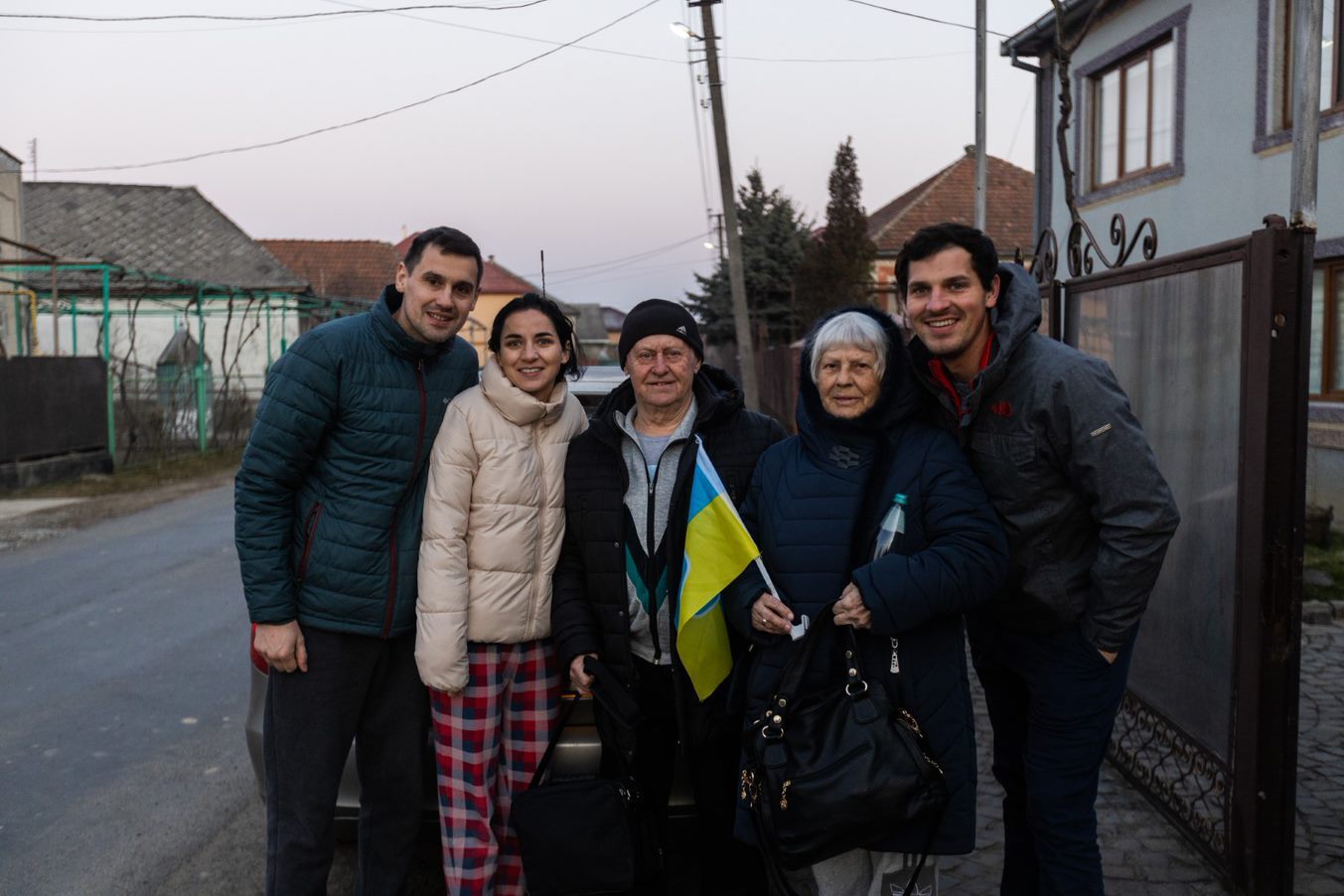 HFL continues to provide food and supplies into conflict and liberated zones across Ukraine.

The ever-changing situation in Ukraine requires creative ways to continue the supply lines throughout the country. HFL is continually working through issues such as lack of jobs, additional refugees fleeing war zones, and increased costs for staple items. Winter is fast approaching and are currently assessing the items required for those living in damaged homes, bomb shelters, or in areas without electricity or gas.

In addition, HFL continues to address the needs of internally displaced Ukrainians.

There have been over 600 deliveries supplying 1,000 tonnes (to date) of food and supplies and of course encouragement to keep going despite all that has and continues to happen to those affected by the war.

Check out this video of the courage and resiliency of those who continue to stay, so that food can be brought to those who need it so desperately.