The Philippines is located on the Pacific Ring of Fire. This, combined with a humid climate, leaves it prone to earthquakes and typhoons. 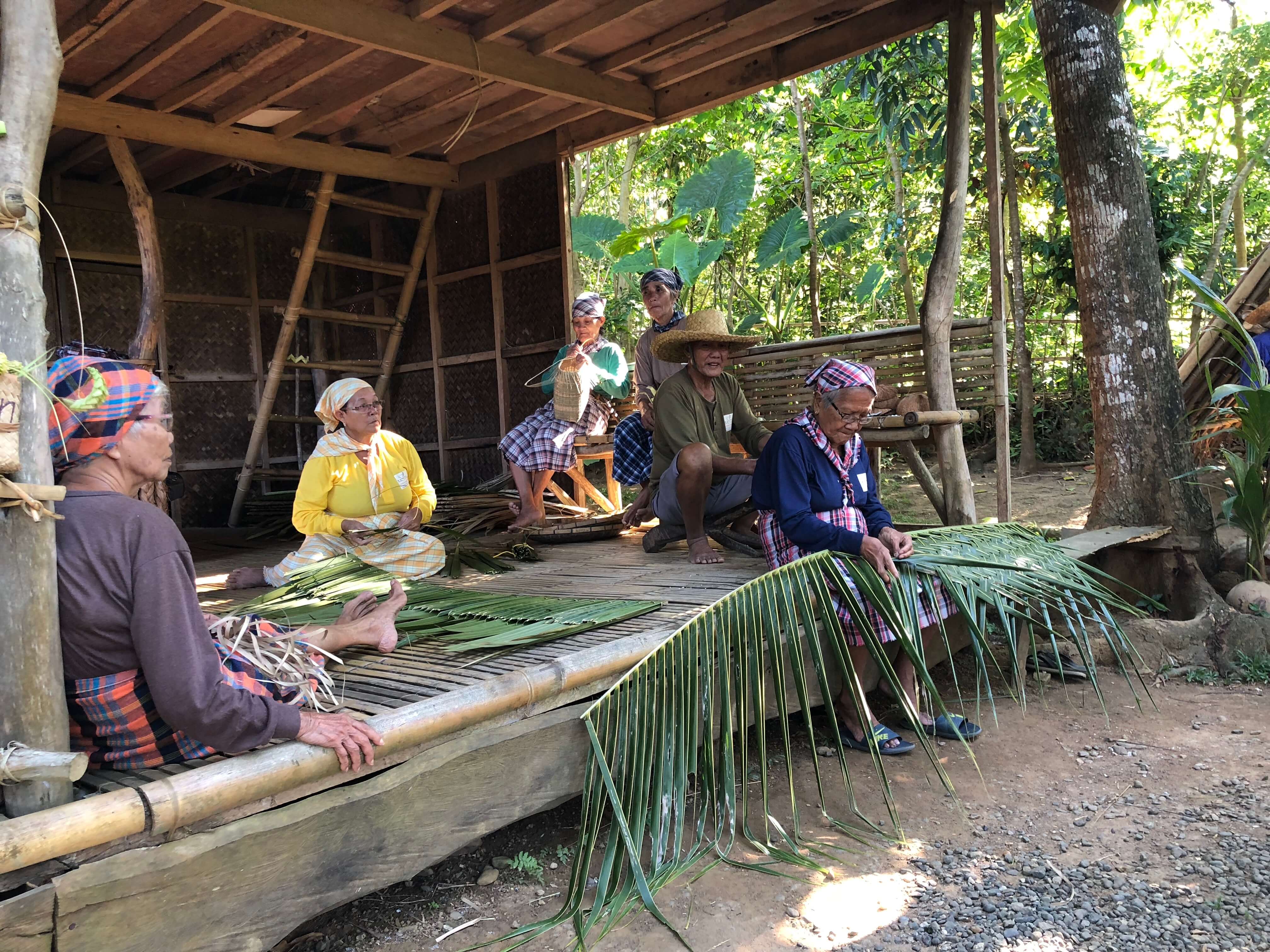 The Philippines is located on the Pacific Ring of Fire. This, combined with a humid climate, leaves it prone to earthquakes and typhoons. But the bad comes with the good. Those same factors make the Philippines one of the most biologically diverse places in the world - with an abundance of natural resources. Its economy is well on the way from agriculture to industry. The Philippine Islands became a Spanish colony during the16th century. In 1935 they became a self-governing commonwealth. On July 4th, 1946 the Republic of the Philippines was founded. With a population of 105 million people the Philippines has a high population density.

The economy faces several long-term challenges, including reliance on energy imports and foreign demand for overseas Filipino workers. Other noticeable challenges include limited access to sanitation services and poor drinking water in some parts of the country.

Hungry For Life works together with a partner who focuses on shelter and infrastructure development, and social assistance. 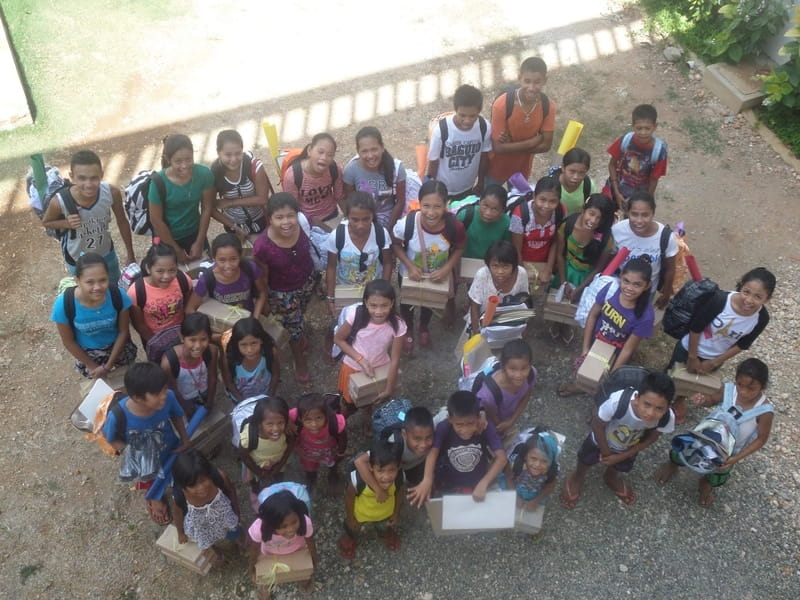 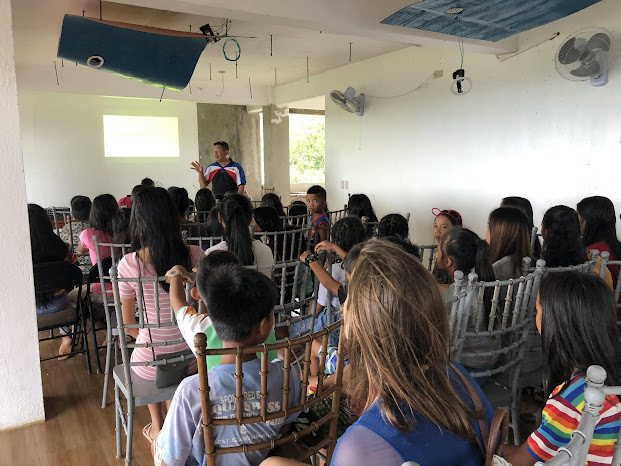 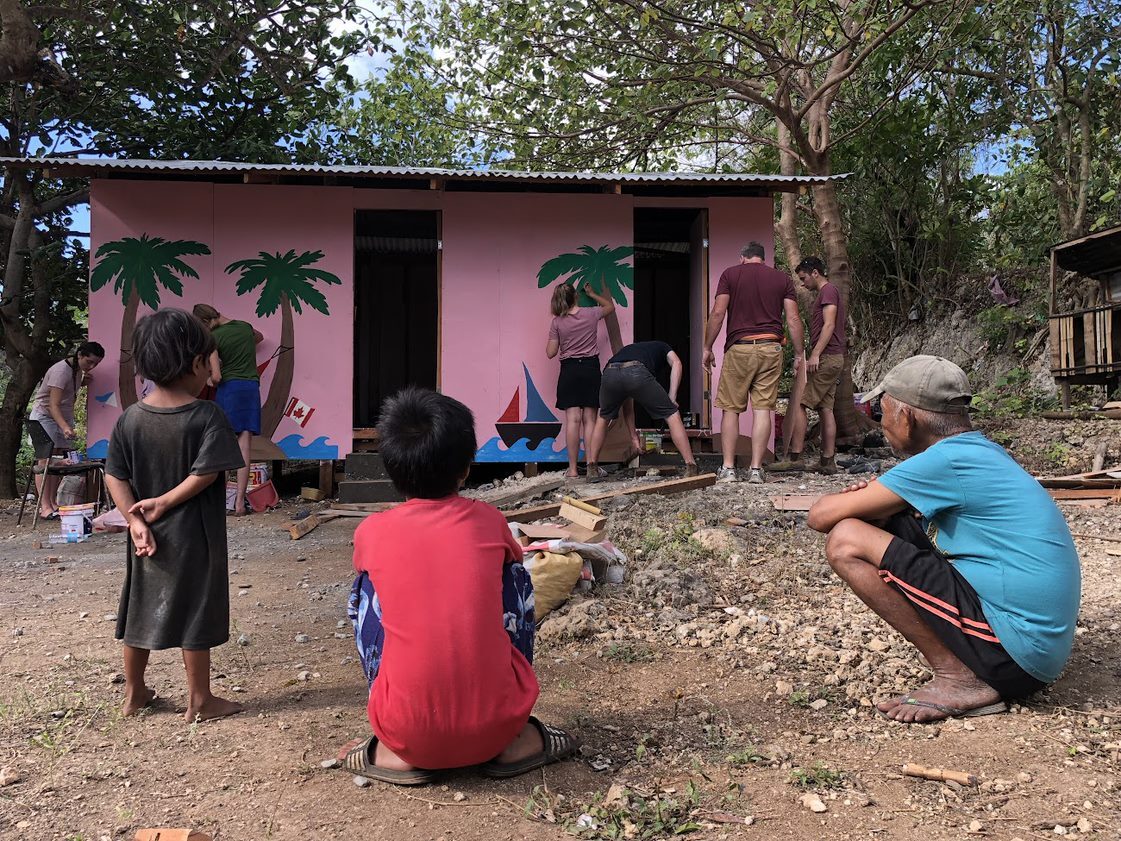 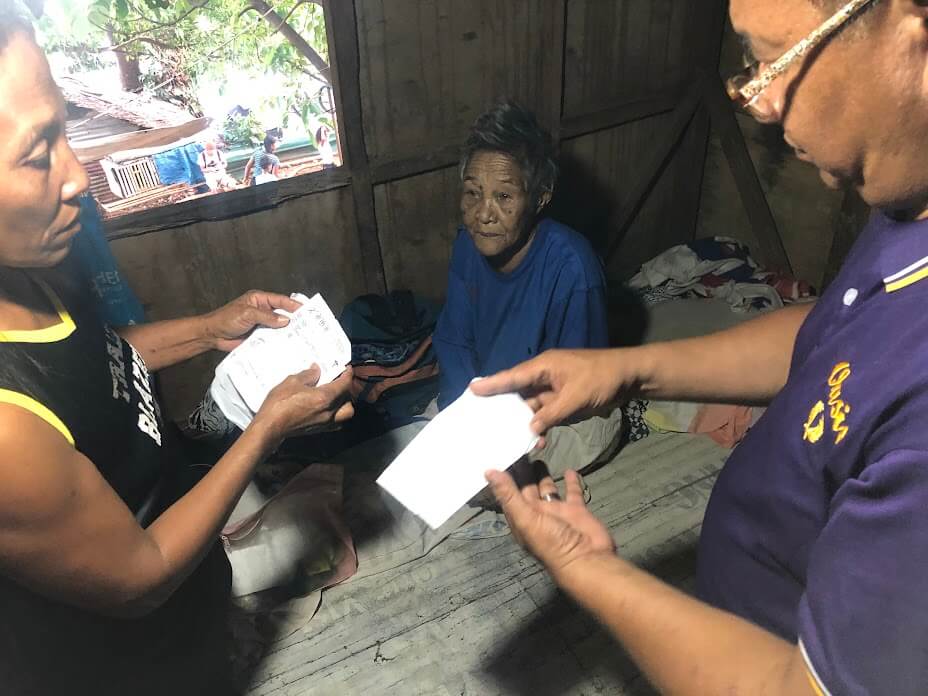