Ethiopia has had more than its share of difficulties. Terrible wars, drought, and substantial refugee problems have left the country in a weakened state. 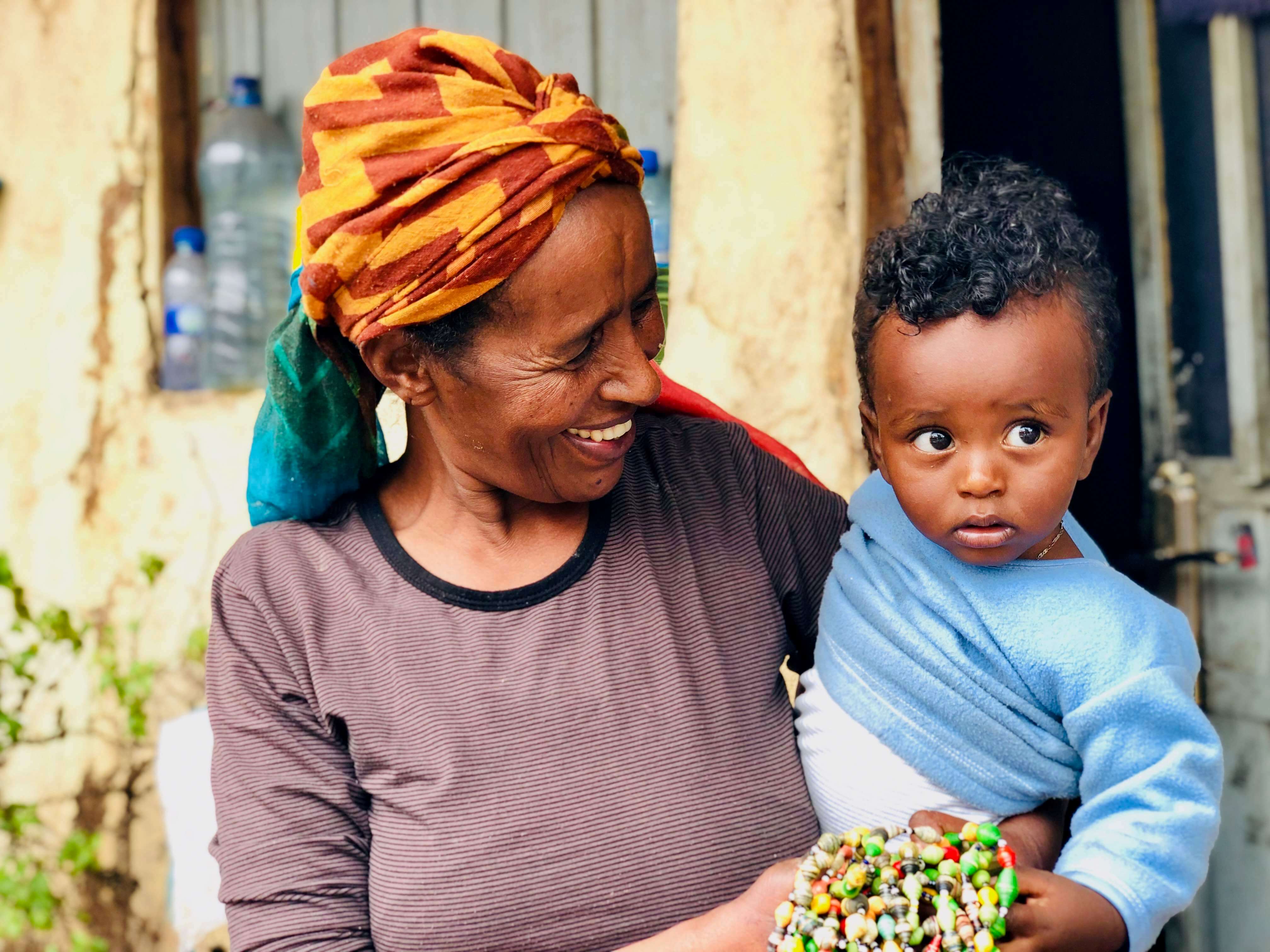 Ethiopia has had more than its share of difficulties. Terrible wars, drought, and substantial refugee problems have left the country in a weakened state. Poor sanitation and malnutrition have contributed to Ethiopia's health problems. Clean water remains inaccessible by more than a third of the population. Still, peace has improved the situation significantly and education is on the rise. Ethiopia's economy is based on agriculture, but the government is pushing to diversify into manufacturing, textiles, and energy generation. Coffee is a major export crop. The agricultural sector suffers from poor cultivation practices and frequent drought, but recent efforts by the government and donors have strengthened Ethiopia's agricultural resilience, contributing to a reduction in the number of Ethiopians threatened with starvation. While GDP growth has remained high, based on high saving and high investment, per capita income is among the lowest in the world. Hungry For Life's partner in Ethiopia focuses on ministering to the people of Kore.

Addis Ababa
Community Development
Thank you! Your submission has been received!
Oops! Something went wrong while submitting the form. 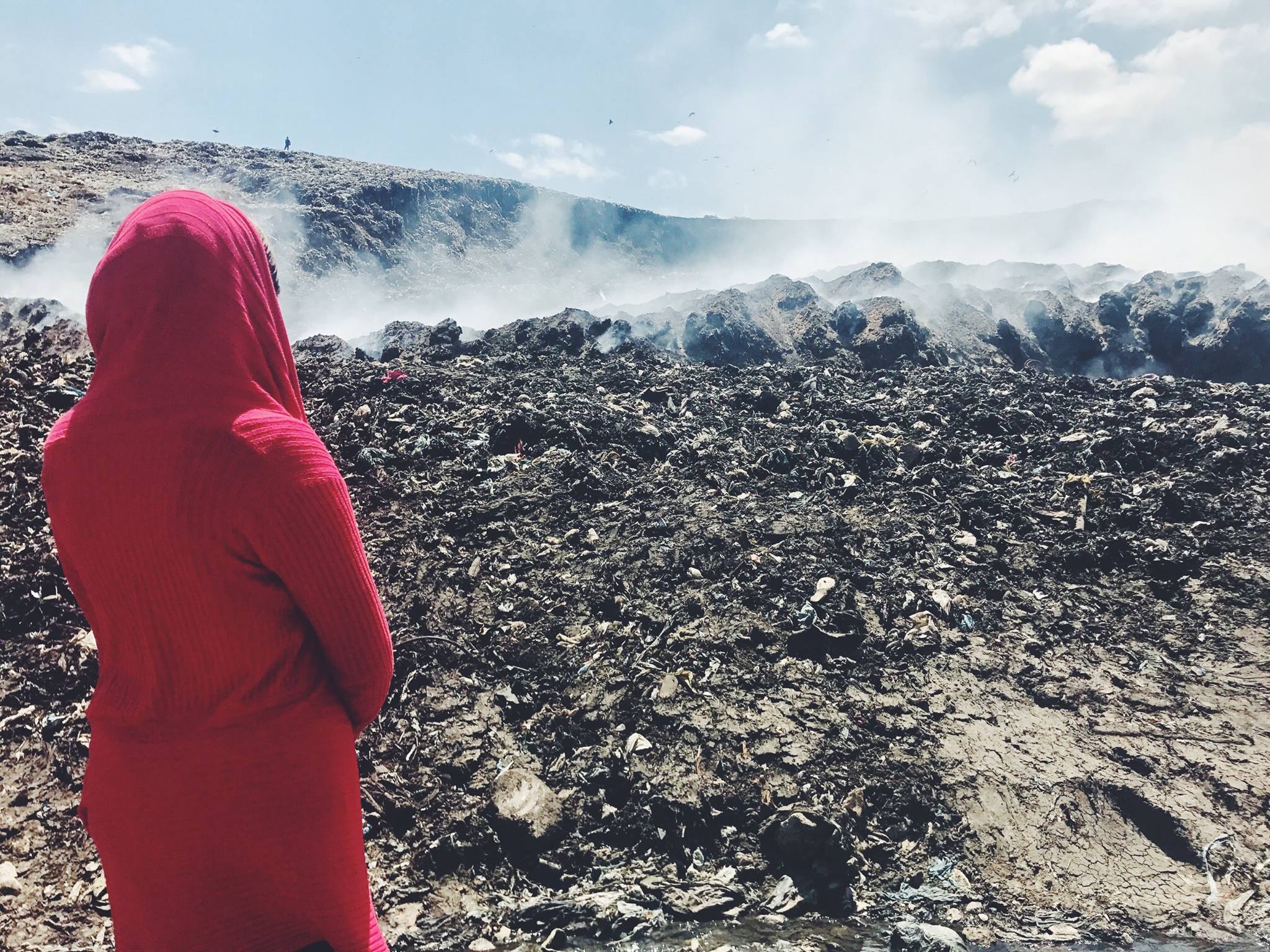 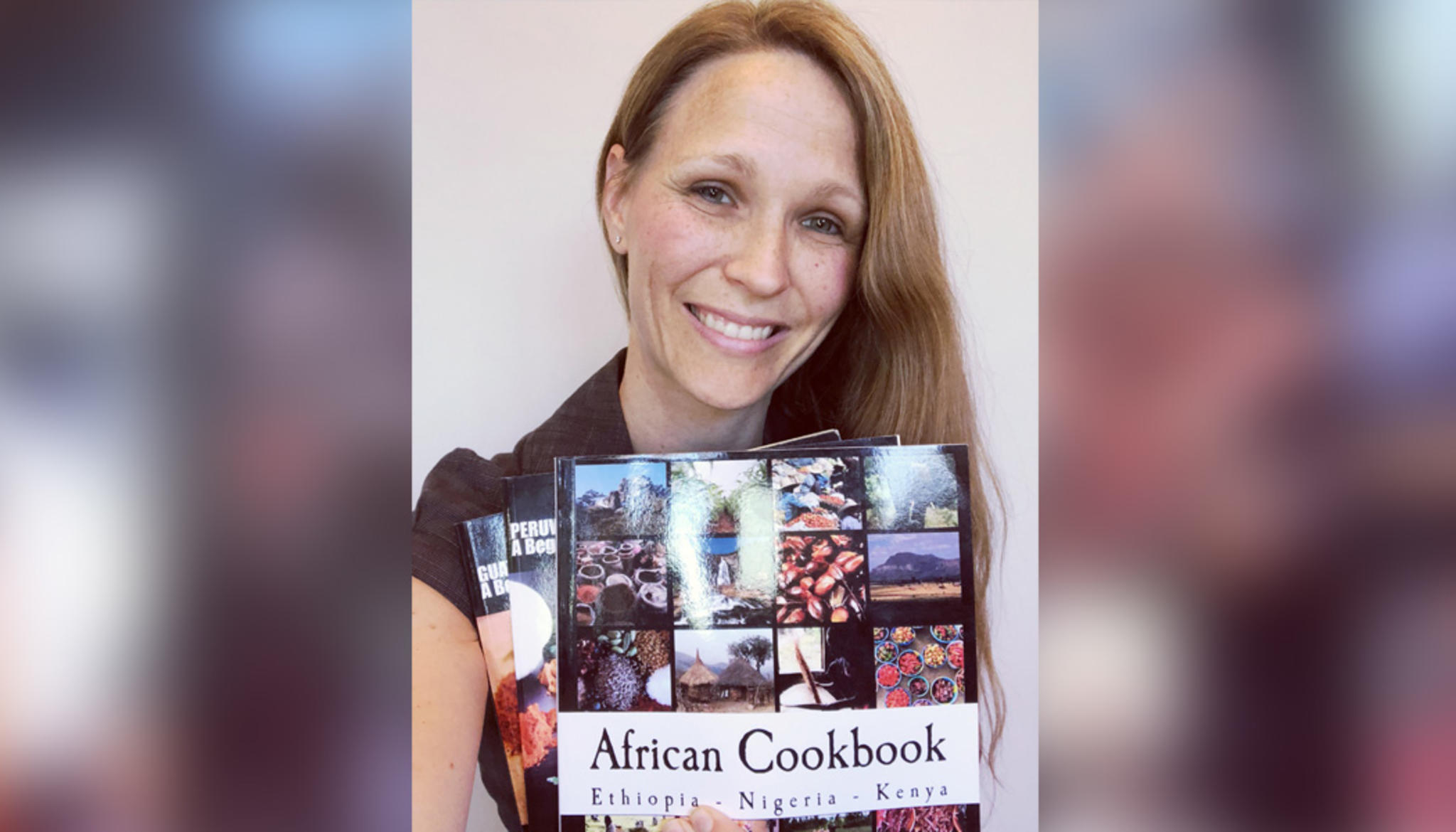 In 2011, Rachel was patiently awaiting the arrival of her new niece.