The Dominican Republic is together with Haiti part of the island of Hispaniola. Dominicans have experienced political and civil disorder, ethnic tensions, export-oriented booms and busts, and long periods of military rule. 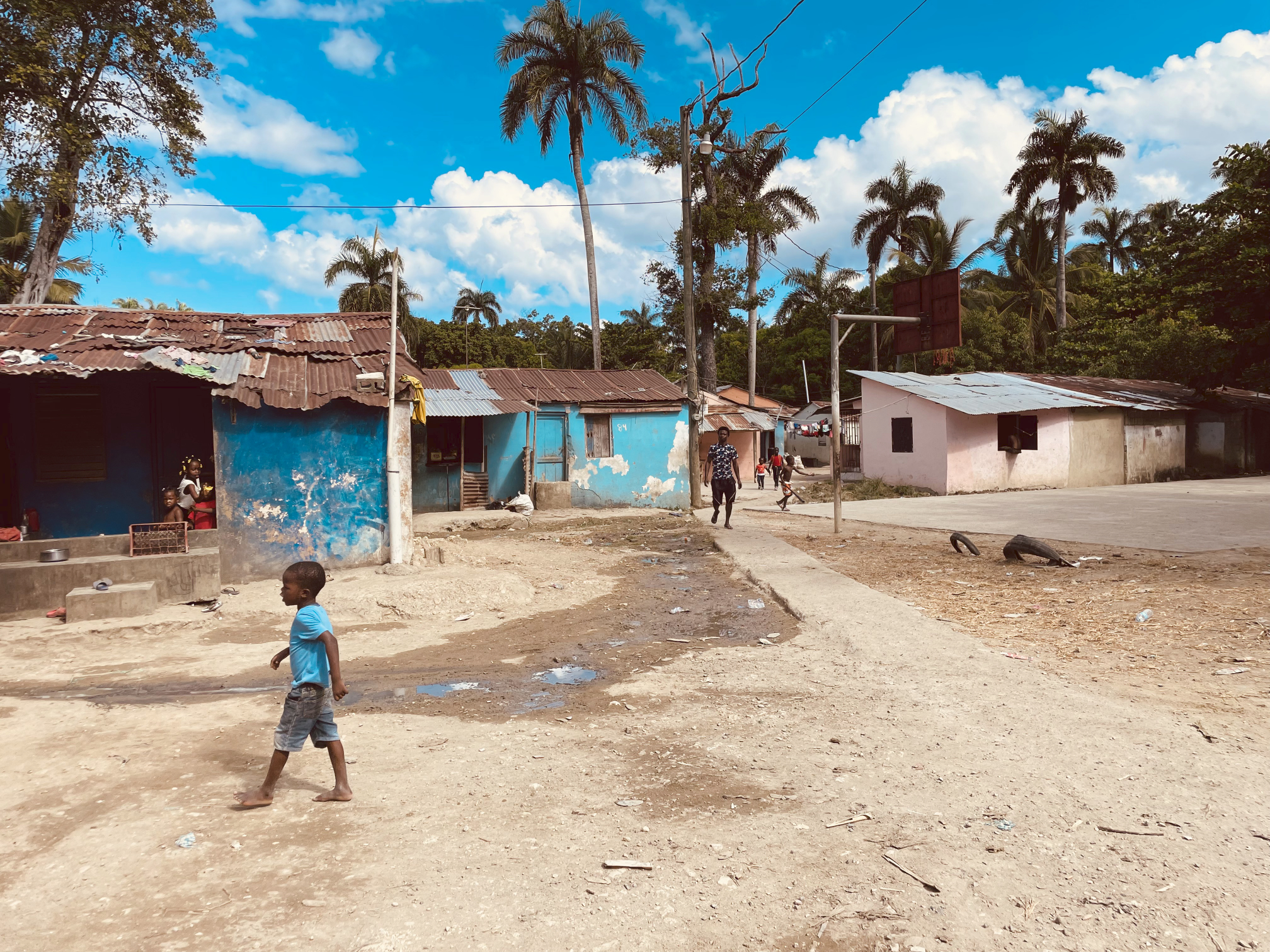 The Dominican Republic together with Haiti is part of the island of Hispaniola, in the Caribbean Sea. In pre-Columbian times, the nation’s coasts and interior plains were inhabited by Arawak Indians. Throughout the colonial period, the population of European colonists and African slaves grew slowly. Their mulatto descendants now predominate in most regions of the country. The population of The Dominican Republic was around 10.7 million in 2019. Santo Domingo, the national capital is the center of the nation’s most densely populated regions on the southern coast. Santo Domingo was founded by the Spanish in 1496 and it was the first permanent town established by Europeans in the Americas. Dominicans have experienced political and civil disorder, ethnic tensions, export-oriented booms and busts, and long periods of military rule. 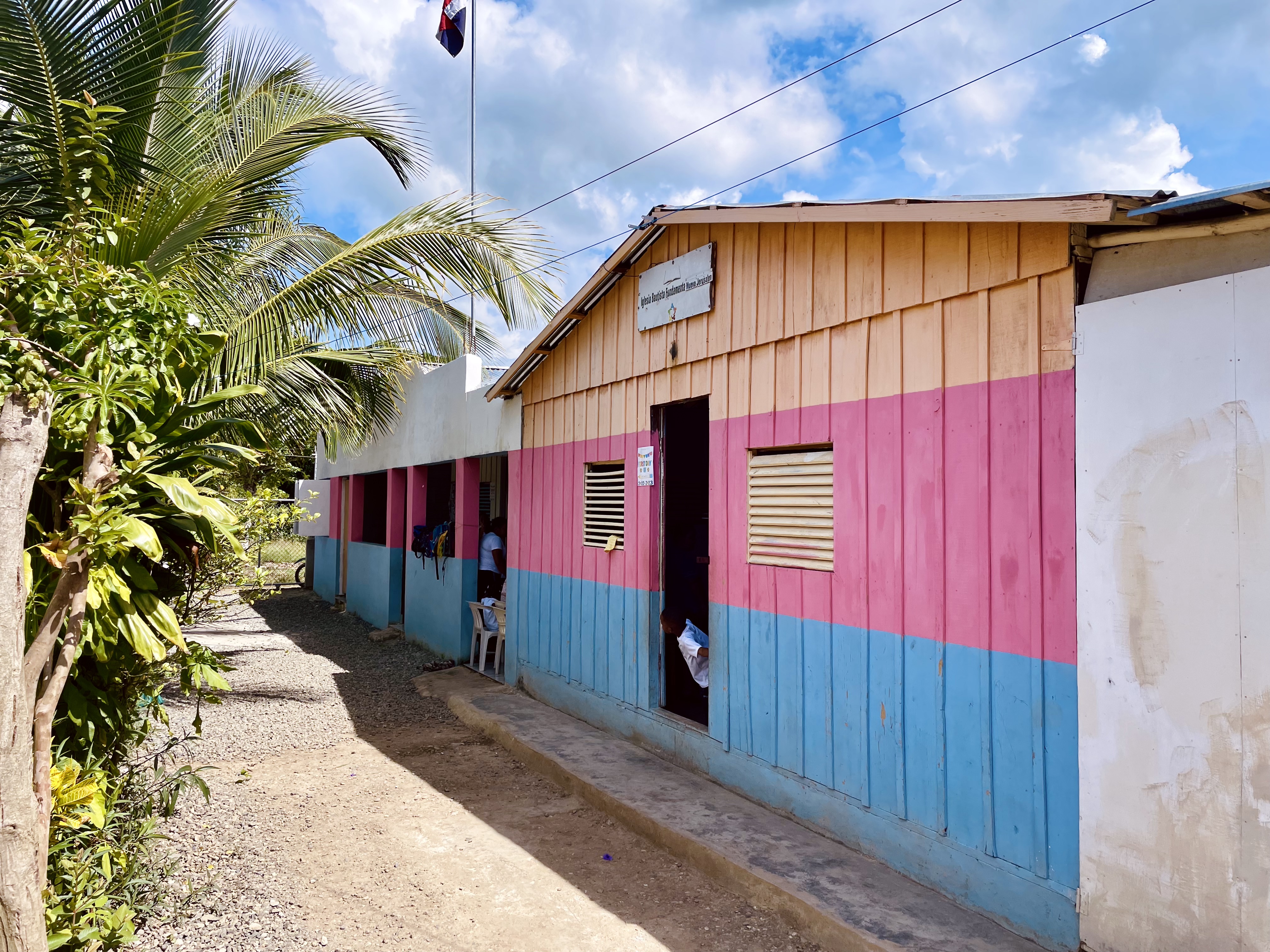 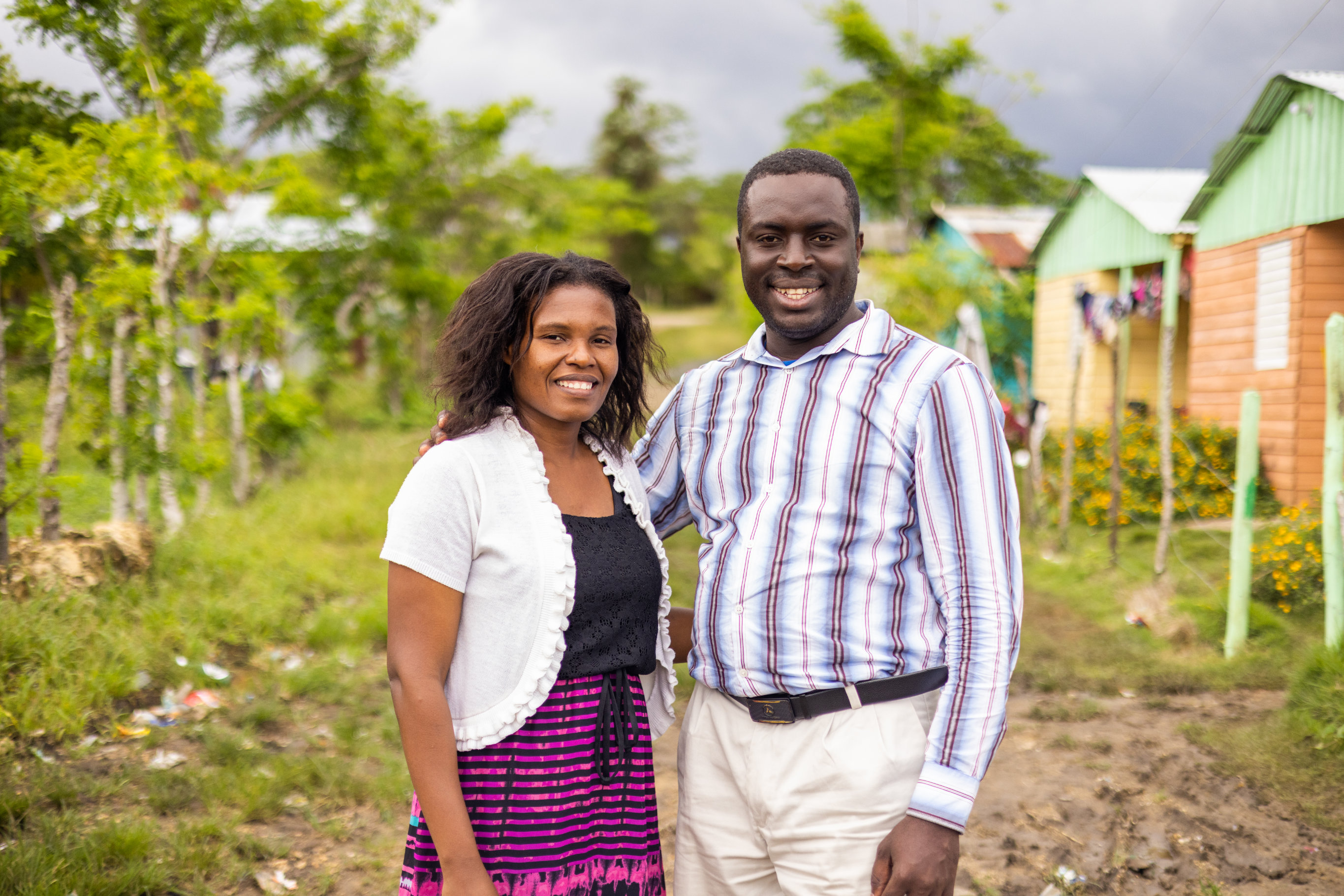 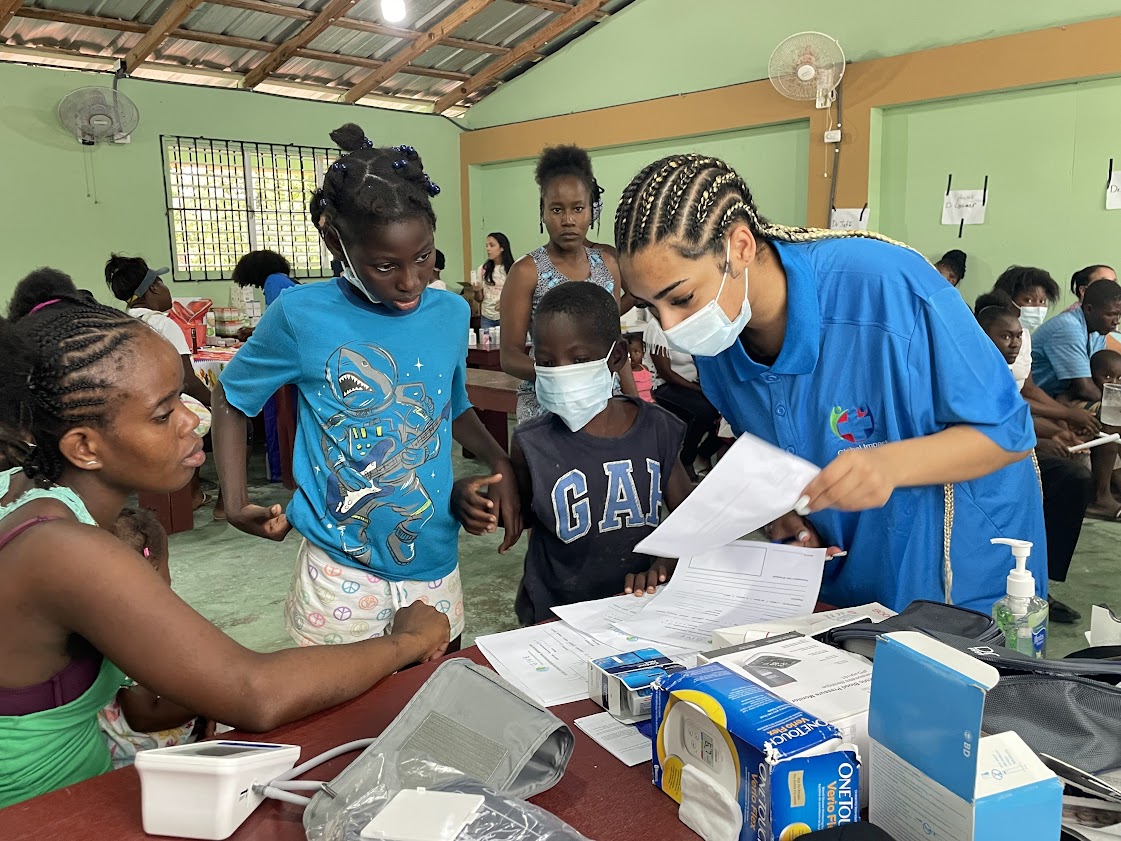 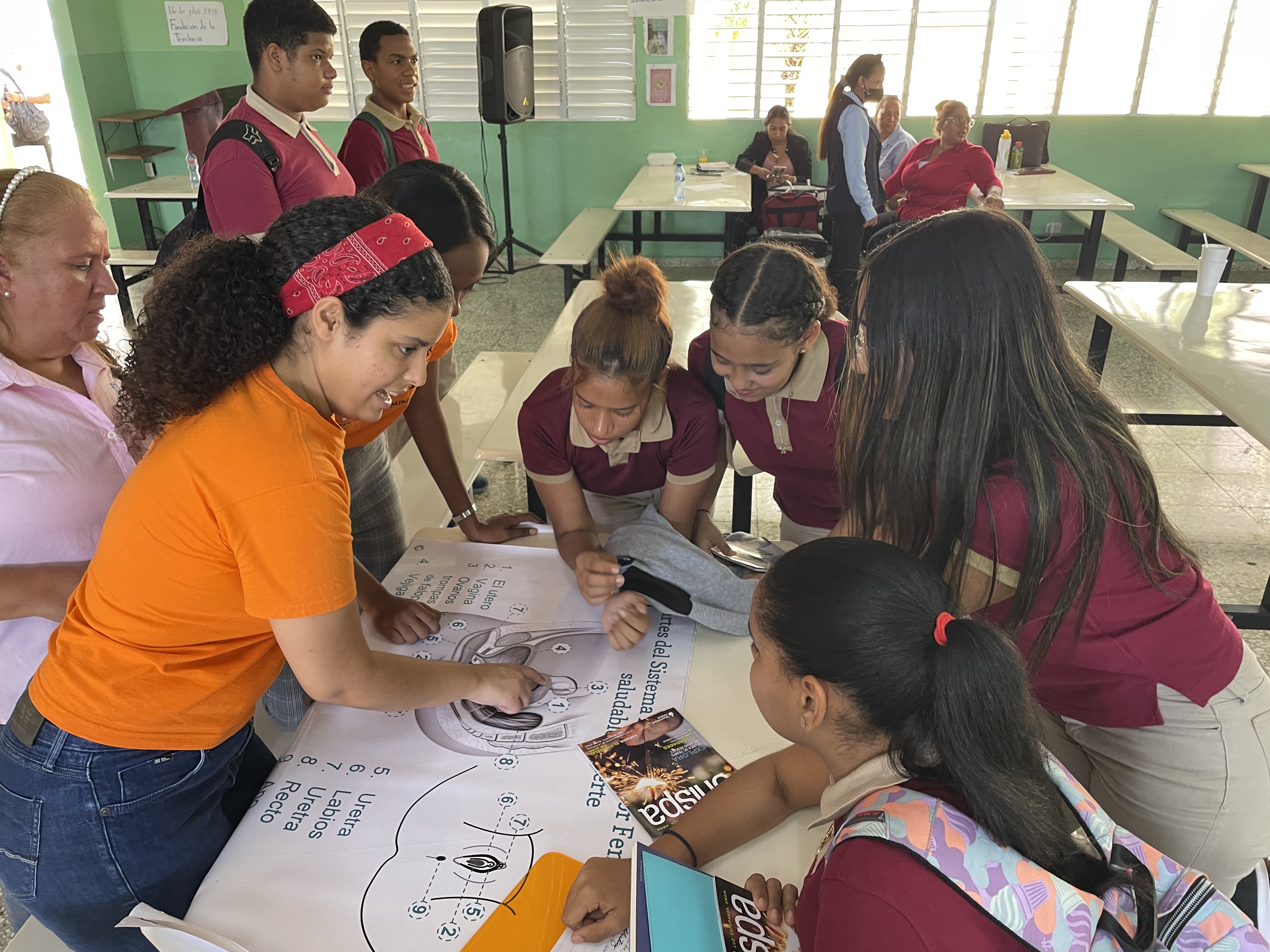 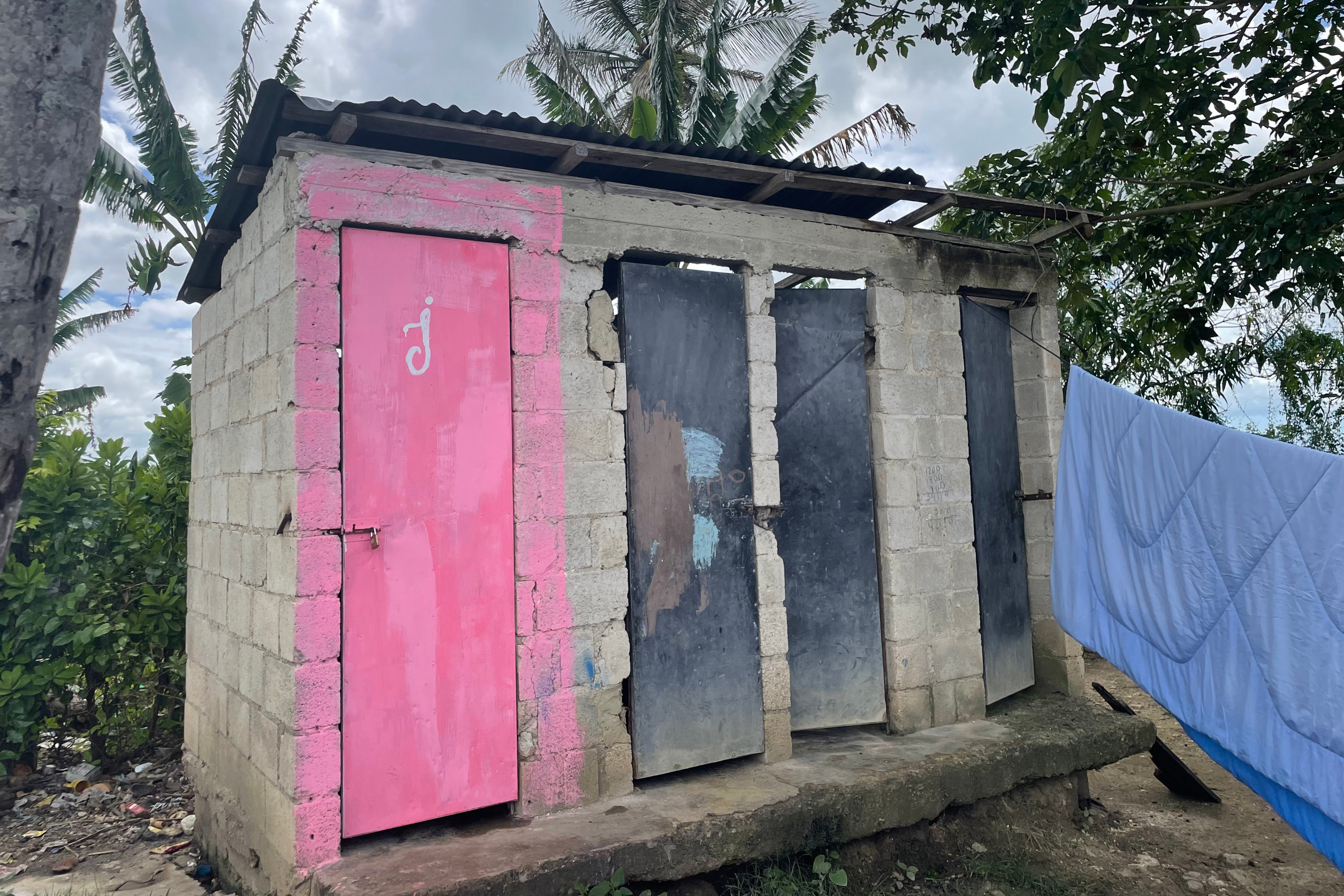