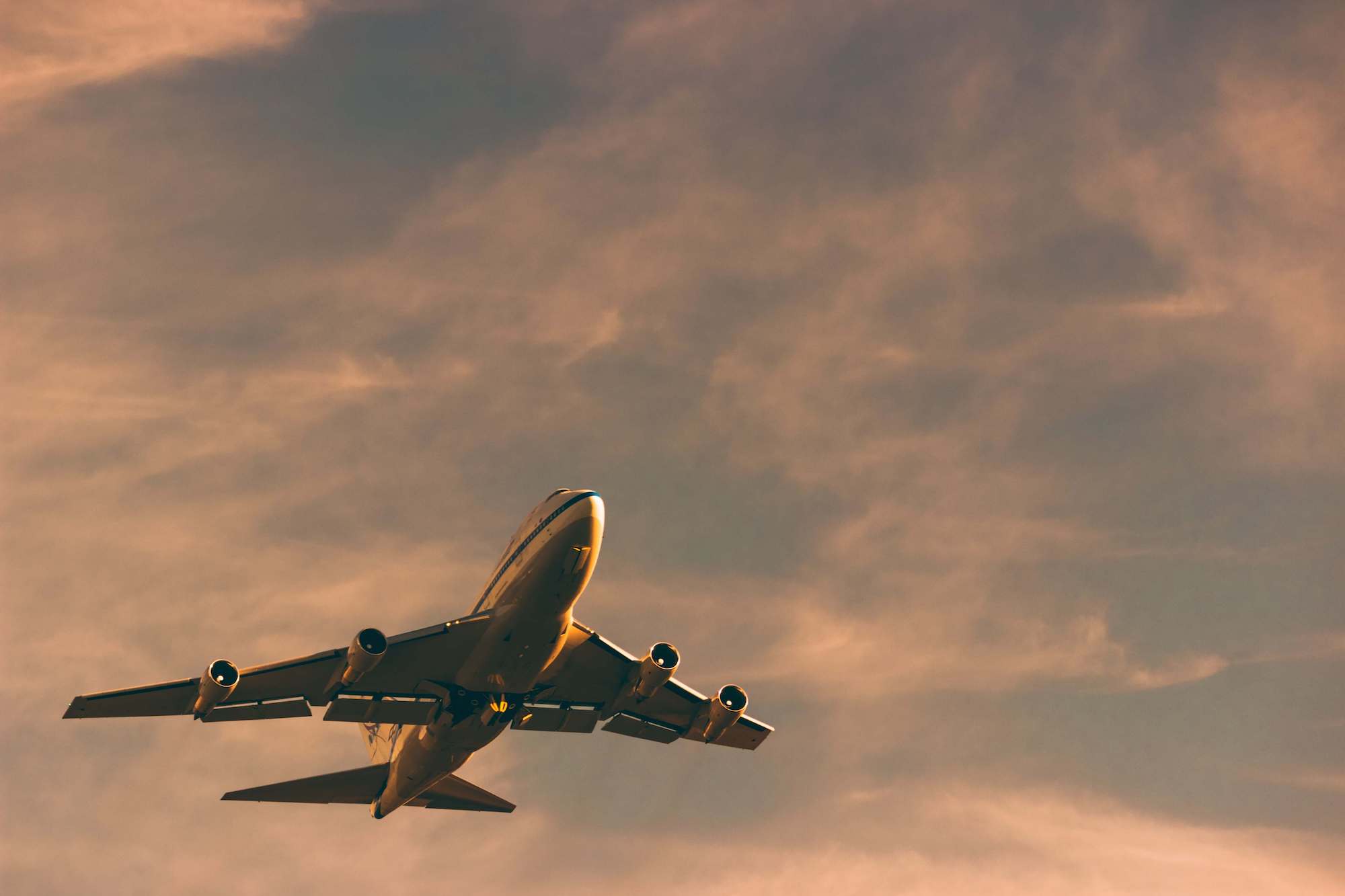 How do you think the world would respond if a world leader filled 48 Boeing 747’s with children, with just enough fuel to take off, and then watched them crash…and did this each and every day?

We would be sickened. It would completely take over the world’s attention. The international community would…freak out…unify…take military action…and do whatever it took and as soon as possible to immediately stop such a preventable crime against humanity.

But think again. In rough numbers, this is what now happens every single day when 24,000 children die from hunger and hunger-related causes. Tell me, how is dying from hunger any different than my illustration above? Hunger is the world’s biggest and yet most preventable health risk. It kills more people each year than AIDS, malaria and TB combined. And what is insane is, while we don’t have the cures for AIDS, malaria and TB, we do have the cure for hunger. We just don’t share it with the 24,000 children who will die by this time tomorrow.

And lest you think that this is such huge task, think yet again. One Oxford economist pointed out that only 2% of the world’s grain harvest, if it was shared, would be enough to eradicate the suffering of hunger and malnutrition around the world. It is simply a matter of priorities and values.

Eradicating hunger and malnutrition is just as preventable as stopping an evil dictator from flying 48 747’s full of children into the ground every day. But we won’t, not immediately anyway. It’s not on the news. It’s not in our face. They’re not “our” kids, so to be honest, we don't really care. They are not as valuable and we are too familiar with the problem. Or we think it's someone else's problem. But globally they are our children. We are still responsible.

To change though, it will take a lot of leaders, a lot of people, to believe this isn't just a "global issue". To believe instead it's equal to a crime against humanity, committed through ignorance and apathy. And then to just do what it takes to first, feed the worlds hungry people, and then second, to help them feed themselves.