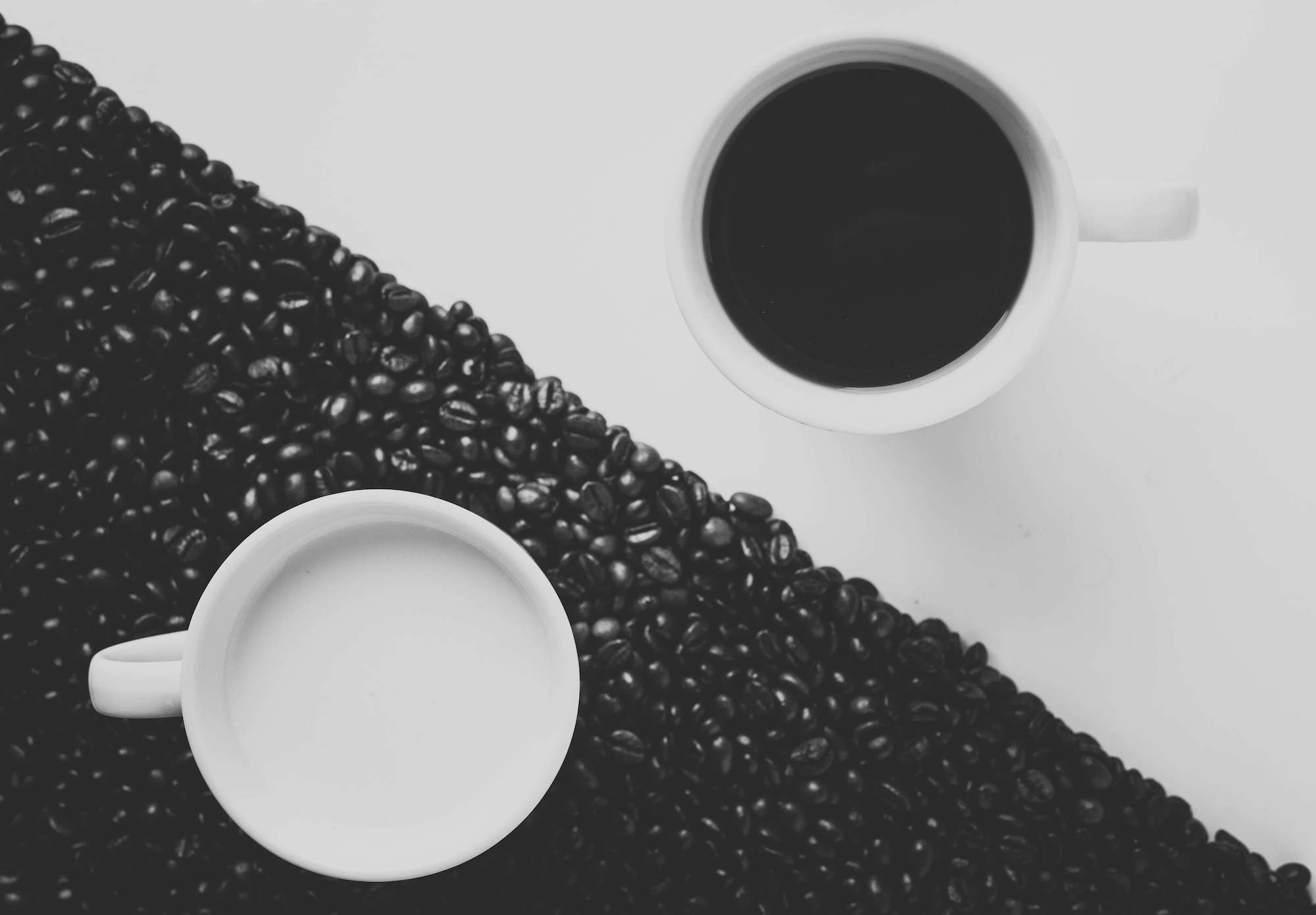 Is being altogether loving mutually exclusive of black and white? In today’s climate of moral relativism and faith-based reverse discrimination, isn’t it possible someone can be both full of Christ-like love AND convinced of the reality of a right and wrong? Is it possible to say, "You're wrong" and still love completely?

I am tired of being misrepresented by narrow-minded, politically right, evangelical figures who have somehow figured out how to get an audience on a regular basis.

Their speech is full of “us and them” rhetoric I can’t see anywhere in scripture. They often use Bible proof-texting to justify their version of the “Christian life” and our need to go and make the rest of the world “like us”. Unfortunately, the media gives these people way more airtime than they deserve. They are embarrassing, and they make me want to drop my labels.

But I am also tired of being misrepresented by equally narrow-minded, politically left, popular figures who claim I am phobic or hateful because I don’t agree with them. These leaders also get lots of airtime and have created a reverse discrimination and phobia towards the modern version of “Christianity”. And while I can honestly sympathize with how this “angry attitude” formed toward faith, it is childish to rant and lash out blanketing everyone who says they follow Christ.

Unfortunately, we have lost the ability to use the word “extreme” as a positive and helpful adjective to describe someone who follows Jesus. Extreme now means intolerant or an incapacity to love someone for who they are; which is the anthesis of what Jesus was known for. If most of us were extremely like Jesus, we wouldn’t be having the “us and them” conversations.

It seems you are called “open-minded” as long as you agree with the mainstream. It seems you are considered “loving” as long as you don’t hold a moral position that is different than mine. It seems like we have lost the ability to believe what we want if it doesn’t align with conventional culture. People who hold to the most popular views are always the most free to believe what they want, and that pendulum started to swing with Constantine.

To finish a thought that could be much longer, the bottom line is those who follow Christ should expect discrimination or persecution from society. Jesus himself told us this would be the case.

The pendulum is not swinging in the direction of our comfort; quite the opposite. And this is a good thing for our relationship with Christ.

However, I hope those who want to distance themselves from anything “Christian” could have the intellectual fortitude, and true pluralist value, to not paint the whole with the same tiny brush. 2000 years of global history reveals there are none more loving and beneficial to society than those who truly reflect Jesus.