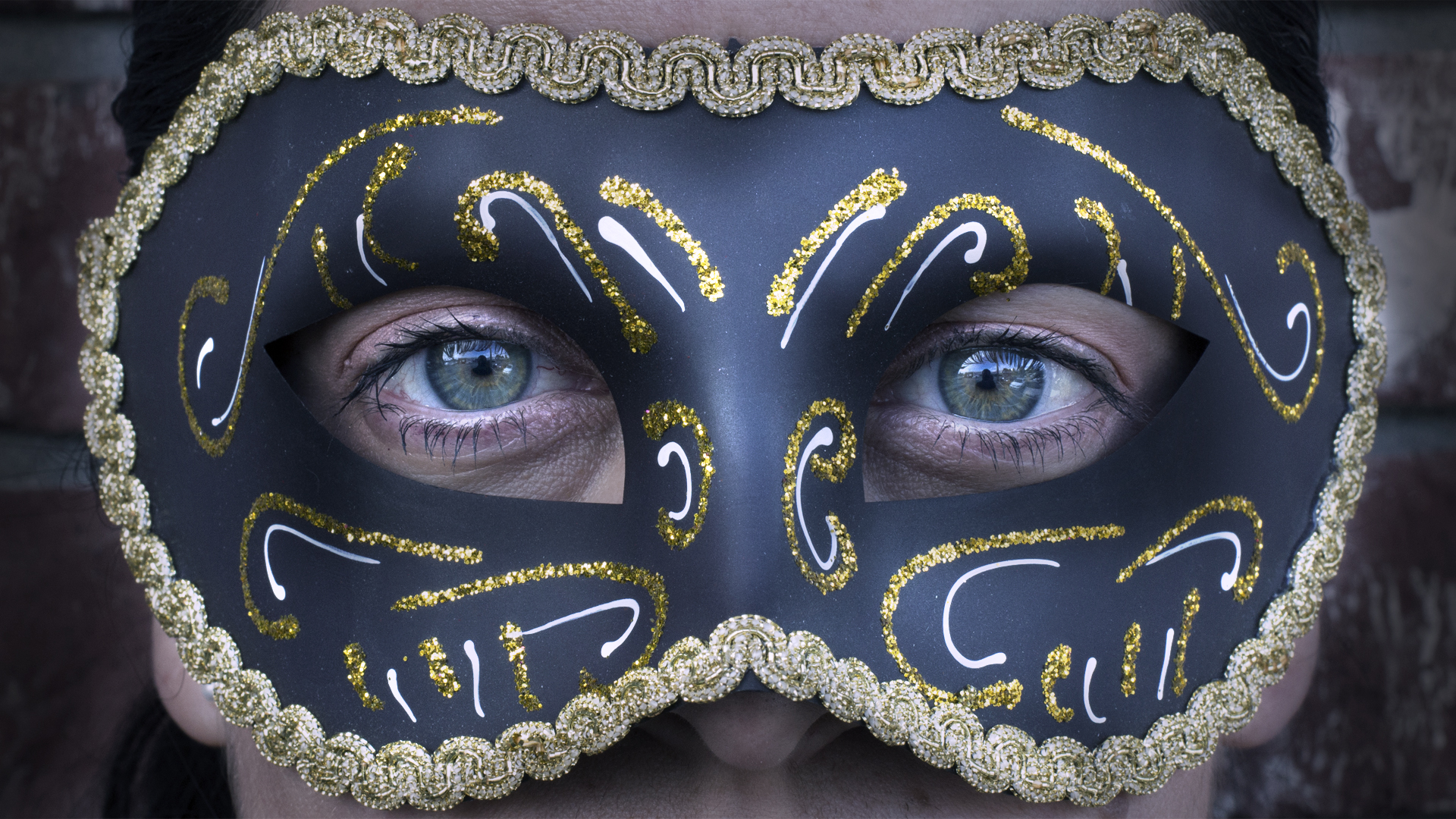 I can’t even imagine what it must have been like to hear the sting of Matthew 23 the first time it was spoken.

"Then Jesus said to the crowds and to his disciples, “The teachers of religious law and the Pharisees are the official interpreters of the law of Moses. So practice and obey whatever they tell you, but don’t follow their example. For they don’t practice what they teach. They crush people with unbearable religious demands and never lift a finger to ease the burden.

“Everything they do is for show. On their arms they wear extra wide prayer boxes with Scripture verses inside, and they wear robes with extra long tassels. And they love to sit at the head table at banquets and in the seats of honor in the synagogues. They love to receive respectful greetings as they walk in the marketplaces, and to be called ‘Rabbi.

“Don’t let anyone call you ‘Rabbi,’ for you have only one teacher, and all of you are equal as brothers and sisters. And don’t address anyone here on earth as ‘Father,’ for only God in heaven is your spiritual Father. And don’t let anyone call you ‘Teacher,’ for you have only one teacher, the Messiah. The greatest among you must be a servant. But those who exalt themselves will be humbled, and those who humble themselves will be exalted.

“What sorrow awaits you teachers of religious law and you Pharisees. Hypocrites! For you shut the door of the Kingdom of Heaven in people’s faces. You won’t go in yourselves, and you don’t let others enter either.

“What sorrow awaits you teachers of religious law and you Pharisees. Hypocrites! For you cross land and sea to make one convert, and then you turn that person into twice the child of hell you yourselves are!

“What sorrow awaits you teachers of religious law and you Pharisees. Hypocrites! For you are careful to tithe even the tiniest income from your herb gardens, but you ignore the more important aspects of the law—justice, mercy, and faith. You should tithe, yes, but do not neglect the more important things. Blind guides! You strain your water so you won’t accidentally swallow a gnat, but you swallow a camel!

“What sorrow awaits you teachers of religious law and you Pharisees. Hypocrites! For you are like whitewashed tombs—beautiful on the outside but filled on the inside with dead people’s bones and all sorts of impurity. Outwardly you look like righteous people, but inwardly your hearts are filled with hypocrisy and lawlessness.

“What sorrow awaits you teachers of religious law and you Pharisees. Hypocrites! For you build tombs for the prophets your ancestors killed, and you decorate the monuments of the godly people your ancestors destroyed. Then you say, ‘If we had lived in the days of our ancestors, we would never have joined them in killing the prophets.’

“But in saying that, you testify against yourselves that you are indeed the descendants of those who murdered the prophets. Go ahead and finish what your ancestors started. Snakes! Sons of vipers! How will you escape the judgment of hell?”

Mathew records Jesus calling the professionally religious hypocrites twelve times, and six times in chapter 23 alone. The word we translate as “hypocrite” in Matthew 23 was used to describe an actor, stage player, or a pretender. Jesus calls them out as religious actors and pretenders.

Jesus also called them “blind guides” in Matthew 23. The Greek root word for “blind” is also used in Scripture to describe blowing smoke or puffed up with pride and conceit. And the word for “guide” is also translated as a leader or teacher of the ignorant and inexperienced. He also calls them “blind fools” and the “offspring of serpents” who won’t escape the judgment of hell: a clear comparison with the devil and his future.

The Pharisaical movement was born out of a very understandable desire to strictly follow God and His ways. Avoiding the repeat of all that led to the exile of the Jews and slavery in Babylon, an incredibly painful event in their history, their original mission was to keep God’s people holy and preserve purity. These were good things and good reasons for their role in the spiritual life of God’s people.

However, over time, they lost the point of their job. Instead of a focus to keep people in close relationship with God, they became focused on controlling behavior. To keep people as far away from sin as possible (a good thing), they built ridiculous rules and regulations on top of God’s law and became the religious police (a bad thing). The behavior of God’s people—not their relationship with God—became the focus. Another hallmark of professional religion is a focus on behavior over relationship. Right behavior flows from right relationship, not the other way around.

Puffed up by their moral superiority, the Pharisees also became an elite political force in Jewish society, which moved them even further away from servant leadership. They were characterized by strict legalism and fostered an unhealthy fear of God. As Jesus so clearly and repeatedly said, they were hypocrites. They were religious pretenders and spiritual actors. They were fake. The outside looked nice and shiny, but the inside was dead and decaying.

I have felt the same way many times in my professionally religious career; the outside is not reflecting the inside. When, because of the job, I feel the pressure to give the perception that I’ve got it all together spiritually. I get the idea that people expect leaders who look confident, sound like they’ve got all the answers, appear close to God, and have a spiritual walk that is worthy of being modeled. When these things don’t describe my inner reality, but I constantly try and convey that they do, I become a pretender, an actor, a fake, a hypocrite. Pretenders turn people away from the real thing. Actors are only good for the show. No one will follow a fake for very long, and a hypocrite cannot run on empty.

Increasingly, people can smell a fake a mile away. They crave substance over form. They will have more confidence in a leader who is transparent about their messy inner life than one who pretends they are perfect. No one will trust a fake, and without trust, no one will follow a leader.

The antithesis of hypocrisy is when my outside life matches my inside life—when I stop trying to present an image of myself that doesn’t reflect who I really am. That is when we stop acting. It takes incredible courage to let people see what’s behind the mask. There is huge risk in letting people know your struggles, doubts, imperfections, and wounds. If you think that by presenting an image of spirituality you’re preserving your job, you’re actually losing your ministry.

Discuss any of these questions below:

An excerpt from the book Professionally Religious.