What good is short-term missions? 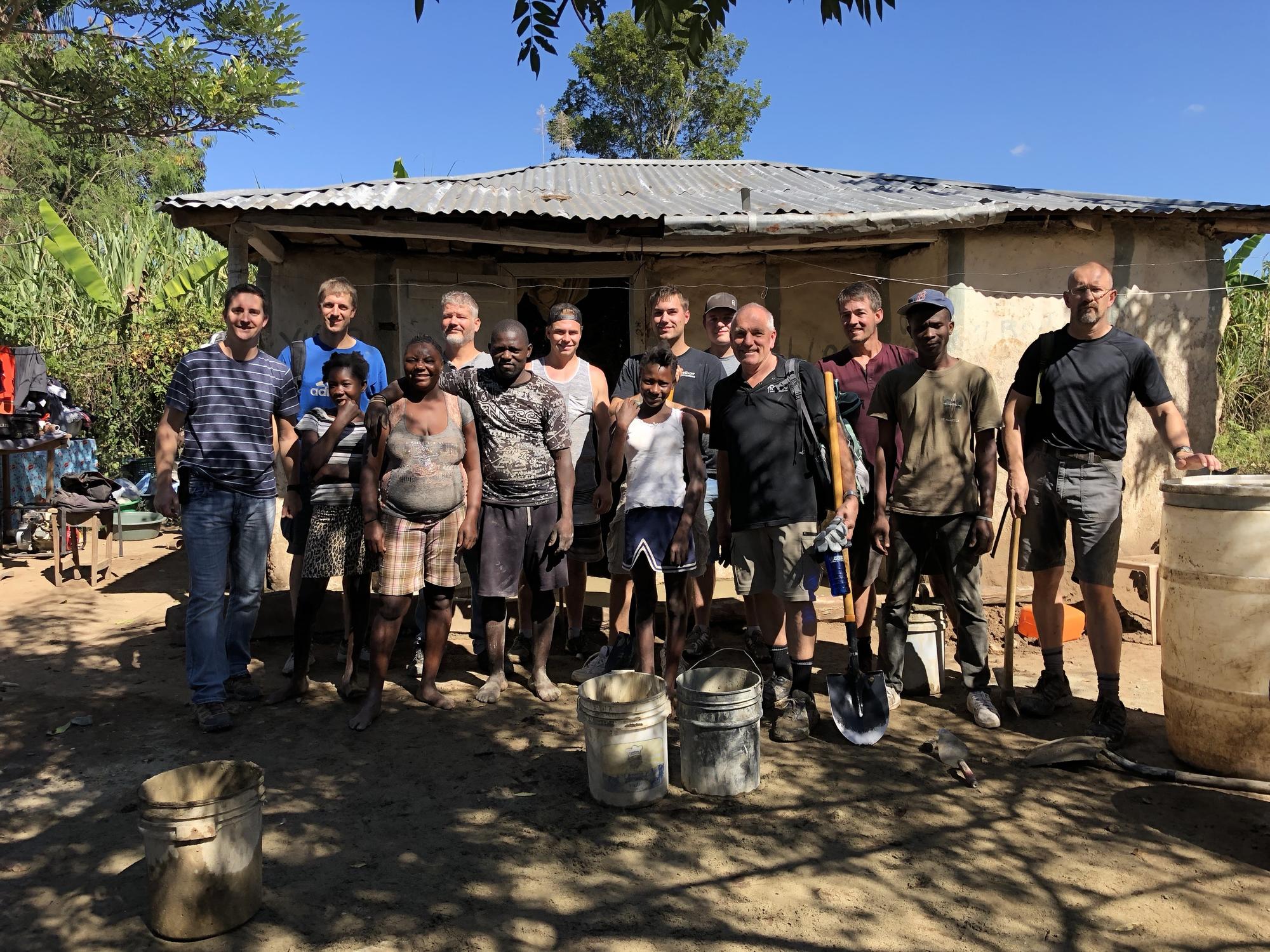 "Leave missions up to the real missionaries."

"We are taking away local jobs."

"Volunturism exploits people in their suffering."

I could go on and on with more of the increasingly negative messaging about short-term missions. Some of the messaging even has some good thoughts that we should pay attention to. Of course, nobody wants to hurt in the helping, and sometimes we do. However, does this desire to do it well mean we should avoid short-term missions all together?

Many say yes, but I think scripture makes the greater case. All of this really good messaging about not hurting while we help has swung the pendulum too far the other way; many are paralyzed and do nothing. In the thousands of meetings with church leaders over the past 15 years, if I had a dollar for every time someone objected to short-term missions out of a good desire to do no harm, we could fund a lot of short-term missions.

The Evangelical Fellowship of Canada and The Canadian Mission Research Forum produced an excellent report in 2017 that all church and missions leaders should read. (Link) From the past 20 years of working with churches and short-term missions, I fully support its findings. It tells us that 76% of church leaders believe short-term missions are an important form of discipleship in the church today and 67% believe that short-term missions are a powerful form of evangelism for non-Christians who participate. Essentially, the primary reason that short-term missions are worth the investment is because of what it does in the lives of those who go. We've sent thousands of people all over the world, and the most common comment after these people return goes something like this: "They had far more to give me than I had to give them." As these teams carry out activities that address physical poverty, local people end up addressing our North American spiritual poverty.

The spiritual growth of short-term team participants is the primary, but not the only, value of these experiences. Hungry people are fed, the cold are clothed, the sick are healed and, most importantly, lives are shared. When discussing the value of teams with local leaders in developing nations, they often say,

Beyond the obvious efficacy of short-term missions, the biblical mandate is undeniable. We are told to go to the nations. We are told to "spend ourselves", and not just our money, on those in need. In all of the biblical underpinning for all types of "going" to the nations, we don't see the qualifiers we have put on missions today. The idea that we shouldn't do missions until we know we can do it perfectly is a current road block to the fulfilling of the great commission. It stifles creativity and passion. It's also an idea we don't apply to other efforts in ministry. We should be more concerned about not doing every type of mission possible, rather than obsess about not doing it right.

Don't think I’m saying that we shouldn't be concerned about best practice, excellence, training, or thoughtful consideration; a thousand times we should care about all of those things. Avoidable damage is done when we don't pay careful attention to how we go about all of this. However, instead of spending ourselves trying to convince people not to participate in short-term missions, let’s have those who are most experienced among us help us to do it well.

What does "doing it well" include? Here are some questions to ask yourself if you or your group are engaged in short-term missions:

These are some of the big issues you should consider when "going" to the nations with your church or group. Putting in the work in these areas will significantly increase your effectiveness in directly engaging in missions. If you would like help being able to answer these questions for your church or group, or equipping you to engage effectively, give us a call. We help churches and groups do this and we don’t charge for this help.

Don't let the fear of hurting, or the negative messaging about short-term missions, stop you from leading your group into the world.