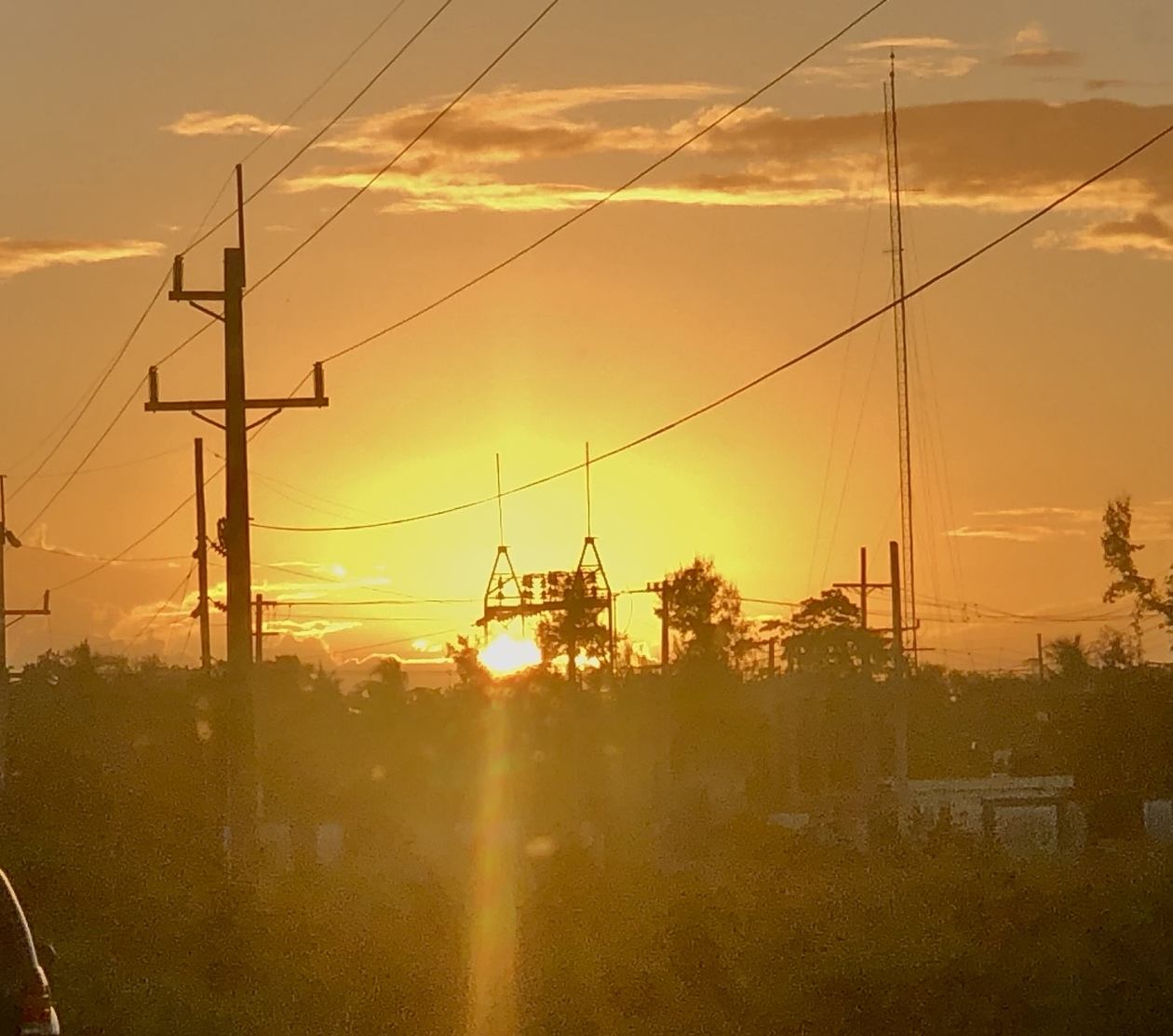 Today was our final day in Batey Vasca. We had an opportunity to be a part of a house visit to an 11 year old boy named Junior with cerebral palsy and his family. Dr. Martha, a local doctor had a connection in a local church who had some wheelchairs donated recently. After meeting this family yesterday day she made a call to the church to see if there were any wheelchairs left. The pastor was excited to let her know that they had one chair remaining. The chair was brought to the community and the pro-enfancia team helped adjust it to fit the child perfectly. When the grandma lifted Junior and buckled him securely into the chair he looked around and smiled very cheerfully at the group. It was very moving to see the joy and excitement on the faces of Juniour’s mother, grandma, and siblings. What a life changing gift!

Later on during the day, we went through the community asking if we could plant sunflowers around their homes. The people were all super excited and told us how much joy we brought to them.

The rest of the day included the girls helping in the schools again as well as doing another Days For Girls distribution and ending with a baseball game with many little children from the community. The kids were really excited to play with us and shocked that we gifted them the bat and ball when we were done playing.

The guys were working in a nearby village and finished a house for an old man who had been living outside as he did not have a home to live in. This was very rewarding for them. Another concrete floor was poured which also impacted a family. The guys even received help from the mother of that house to show her thankfulness for the work they were doing for her.

When we got back to the Villas, Carlos joined us for dinner and then shared some of his testimony with us. He explained how we were so encouraging to the communities that we visited. For example, Anna, the pastors wife gave us a very emotional goodbye when we were leaving. She and Pastor David had being living in this community for 8 years and were feeling very discouraging and hopeless. She started feeling encouraged when we arrived and expressed that she was very grateful that we served in their community alongside them. We were all thanked for our hard work and were encouraged to continue being ambassadors and to serve people.

We finished off the evening by relaxing on the beach. 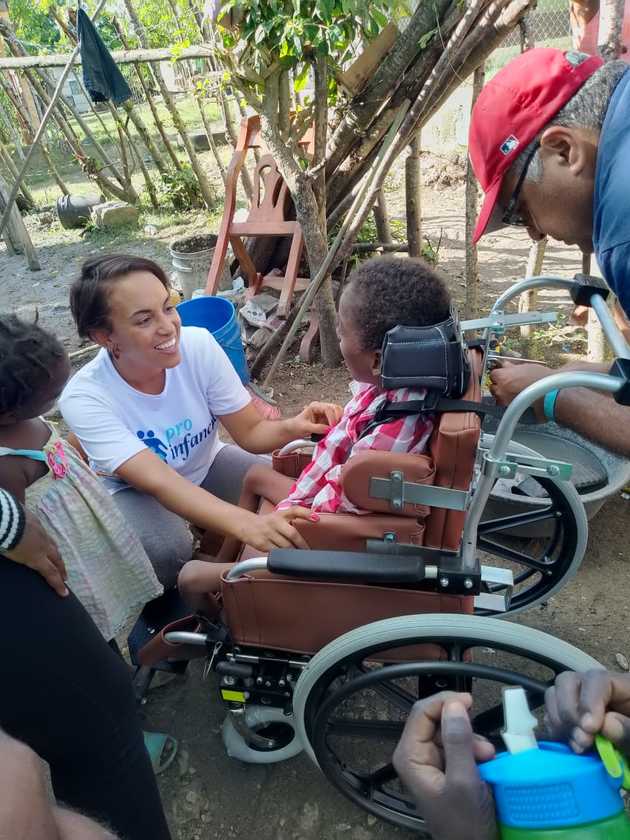 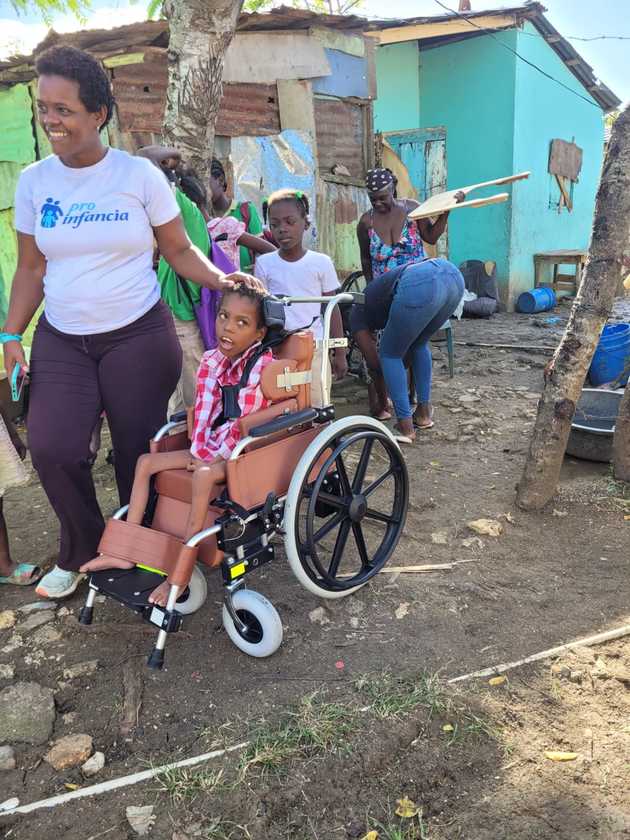 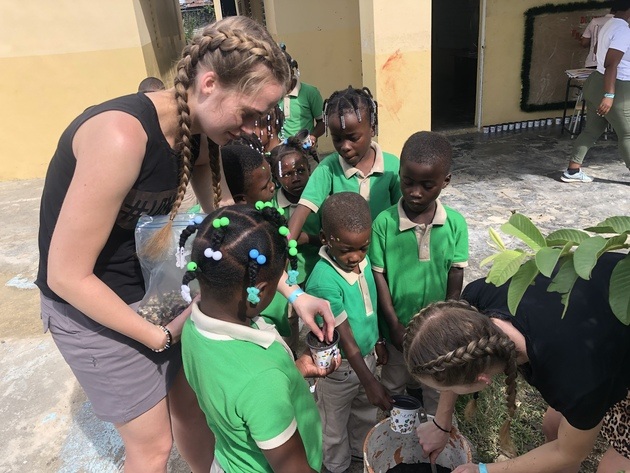 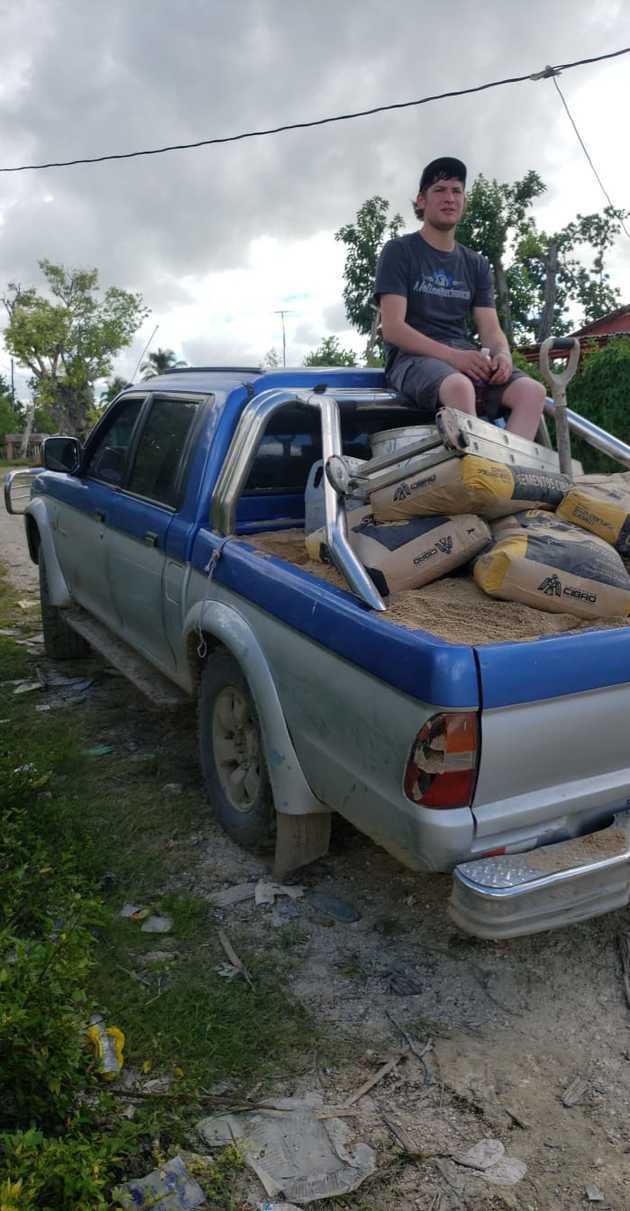 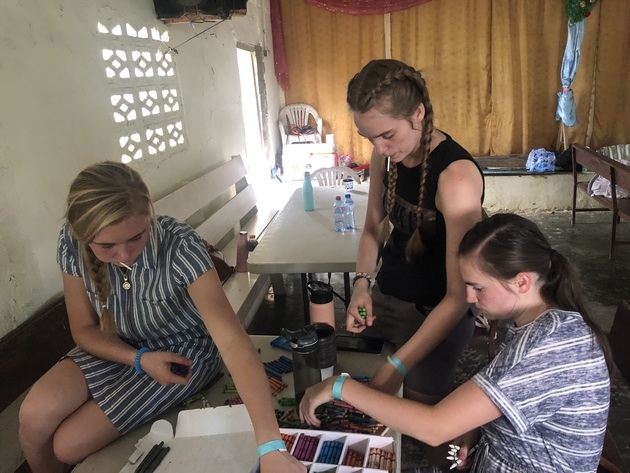 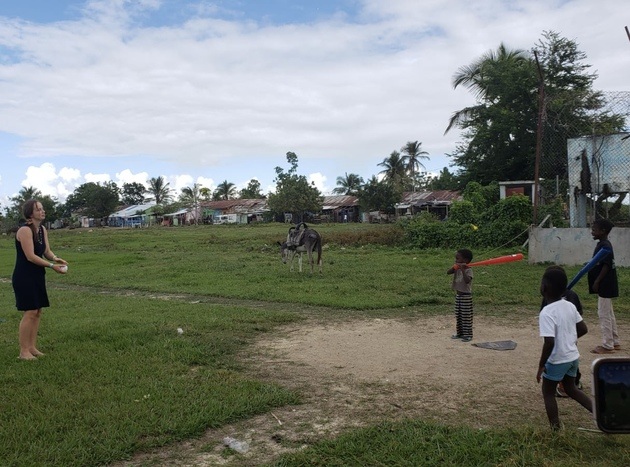 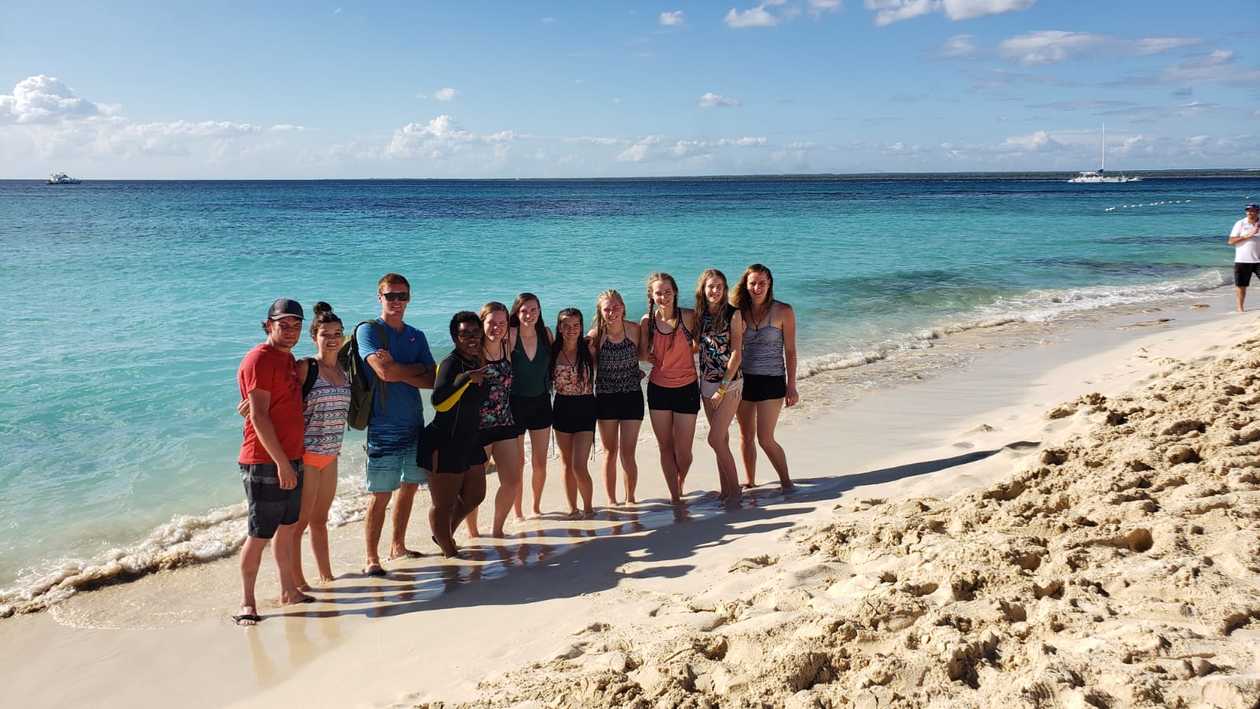 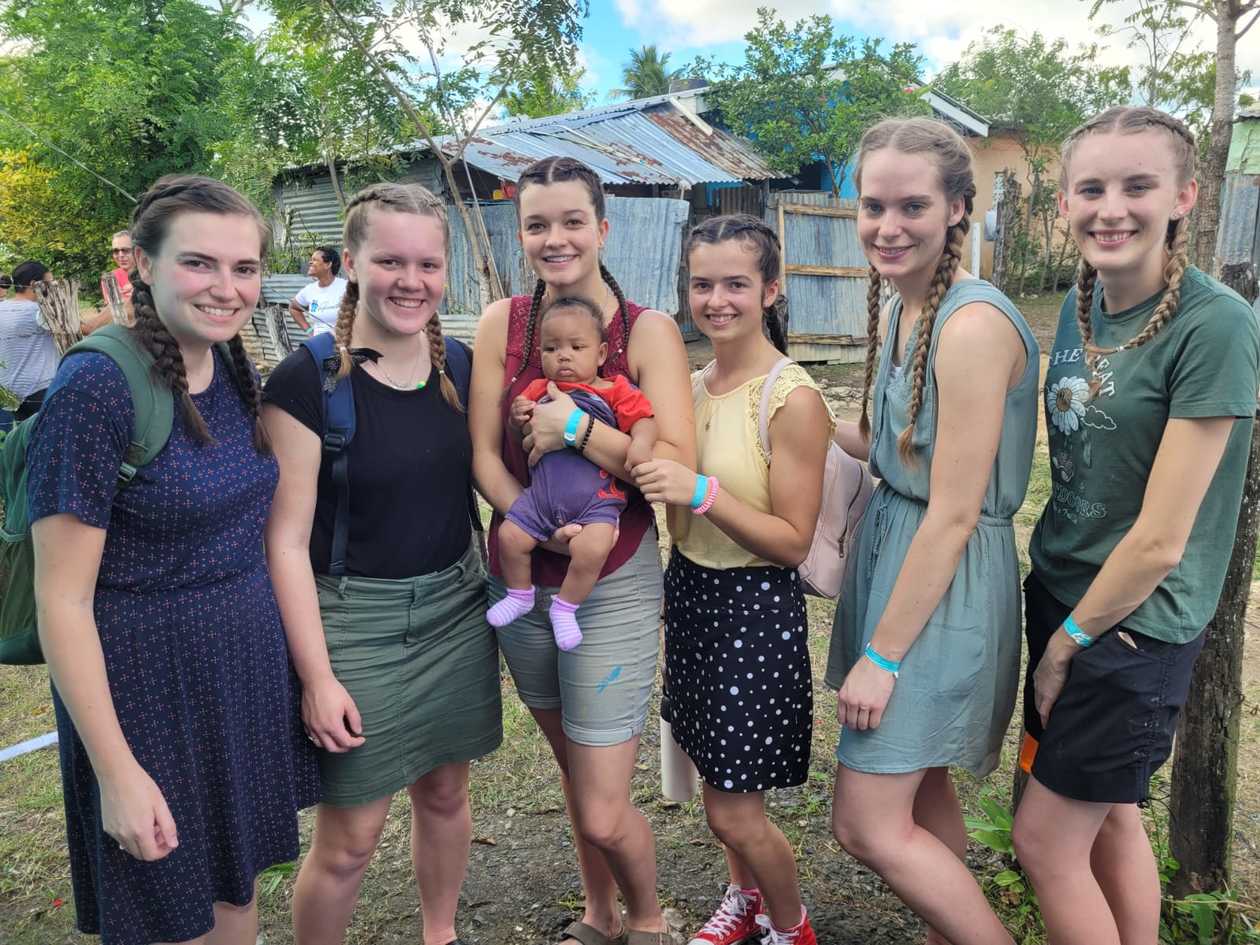 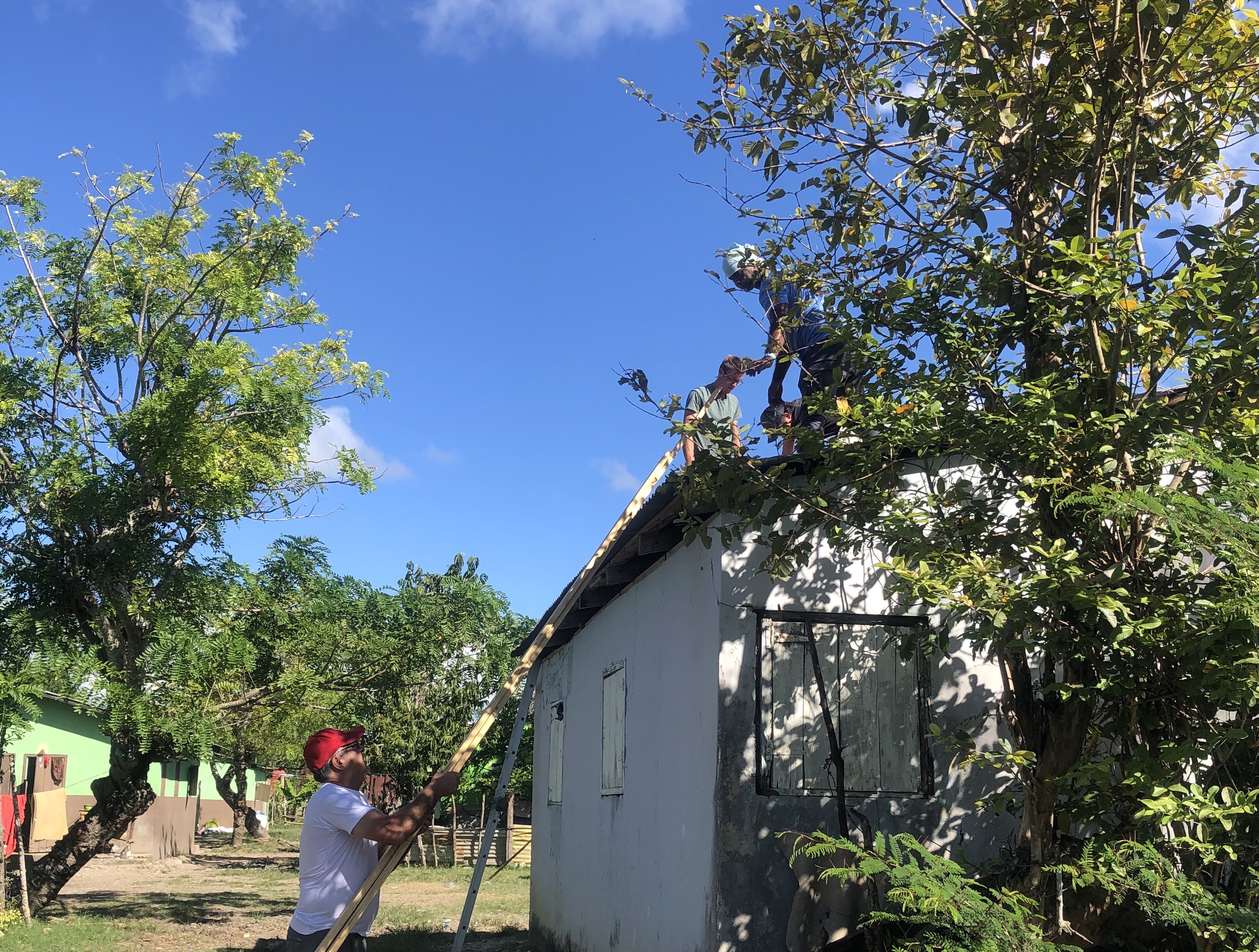