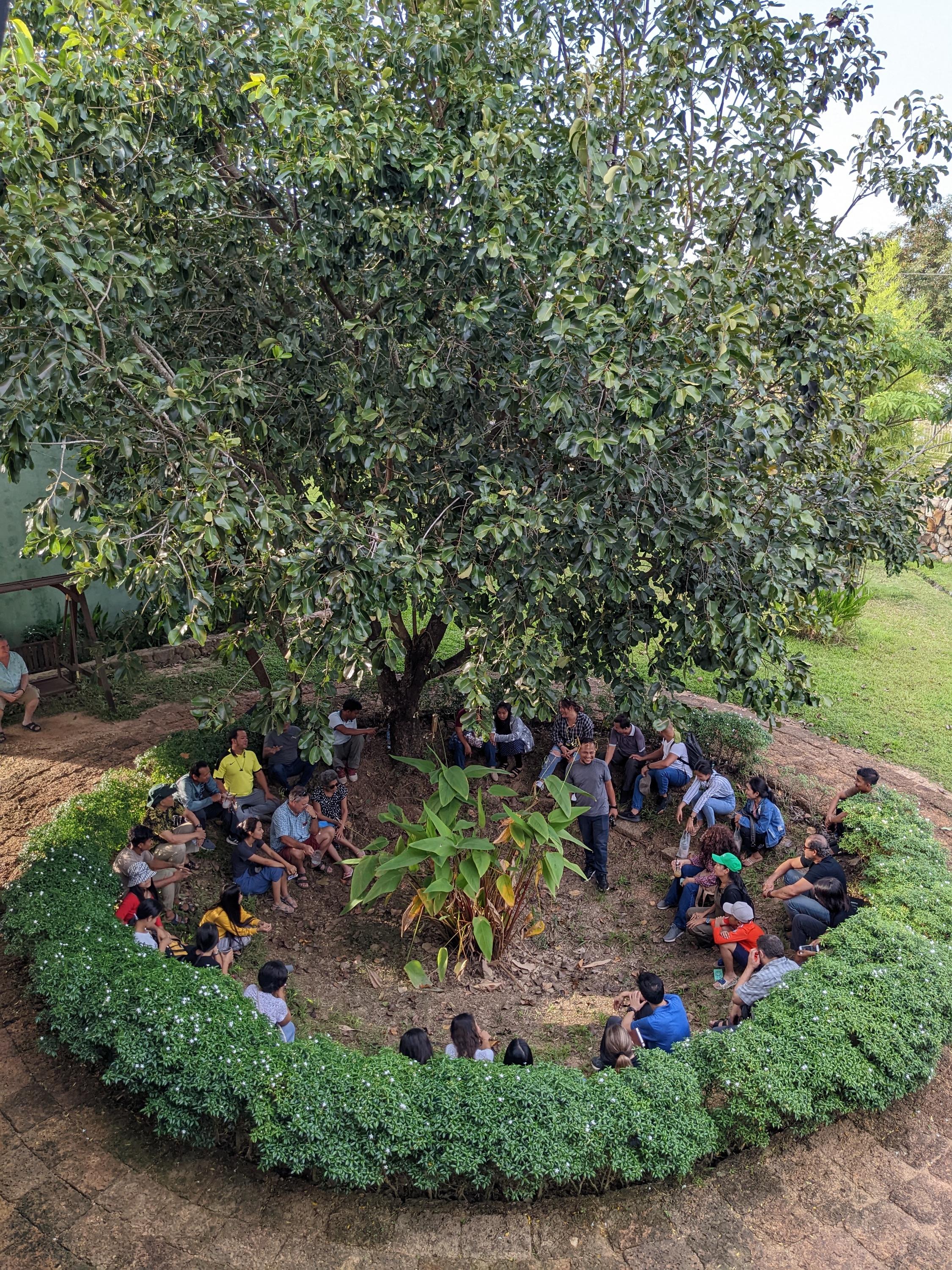 Our retreat officially began yesterday. Around breakfast before people arrived Phearom shared his story of his mother casting him away because due to being a twin he was considered a curse. He then lived with an aunt and uncle who treated him as a slave. After becoming very ill his doctors thought he had died and his aunt and uncle were not even willing to pay for his funeral. On the way to his cremation the doctors noticed his hand twitch and realized he was not dead. He was completely forsaken and searching for love and God gave him love when nobody else would. Now he works as the director of a camp and speaks into the lives of many, many youth.

In the afternoon Pastor Ken shared about shame and being our true selves. He shared that God wanted to be close to Adam and Eve and so he clothed them and covered their shame. God wants that same intimacy with us, he doesn't want us to be ashamed. We moved away from this session with lightness - knowing that we can give up the things we use to cover our shame because God doesn't need us to cover our shame, he already knows us!

Shalom Valley(Alongsiders camp that has been built in partnership with Tenth) has preserved a bomb crater as a sacred reminder of the history of this country, out of the bomb crater a beautiful tree is growing. Together we sat in this bomb crater and prayed for Ukraine, full of sorrow at the thought of more people experiencing the pain that many Cambodians have experienced.

The afternoon and evening were spent fellowshipping with our fellow believers. Many of the leaders here are women leading in a context where women are often expected to be very quiet. We will likely have more to share today but for now our hearts are heavy for the burdens many of these leaders carry and inspired by the strength with which they perservere. 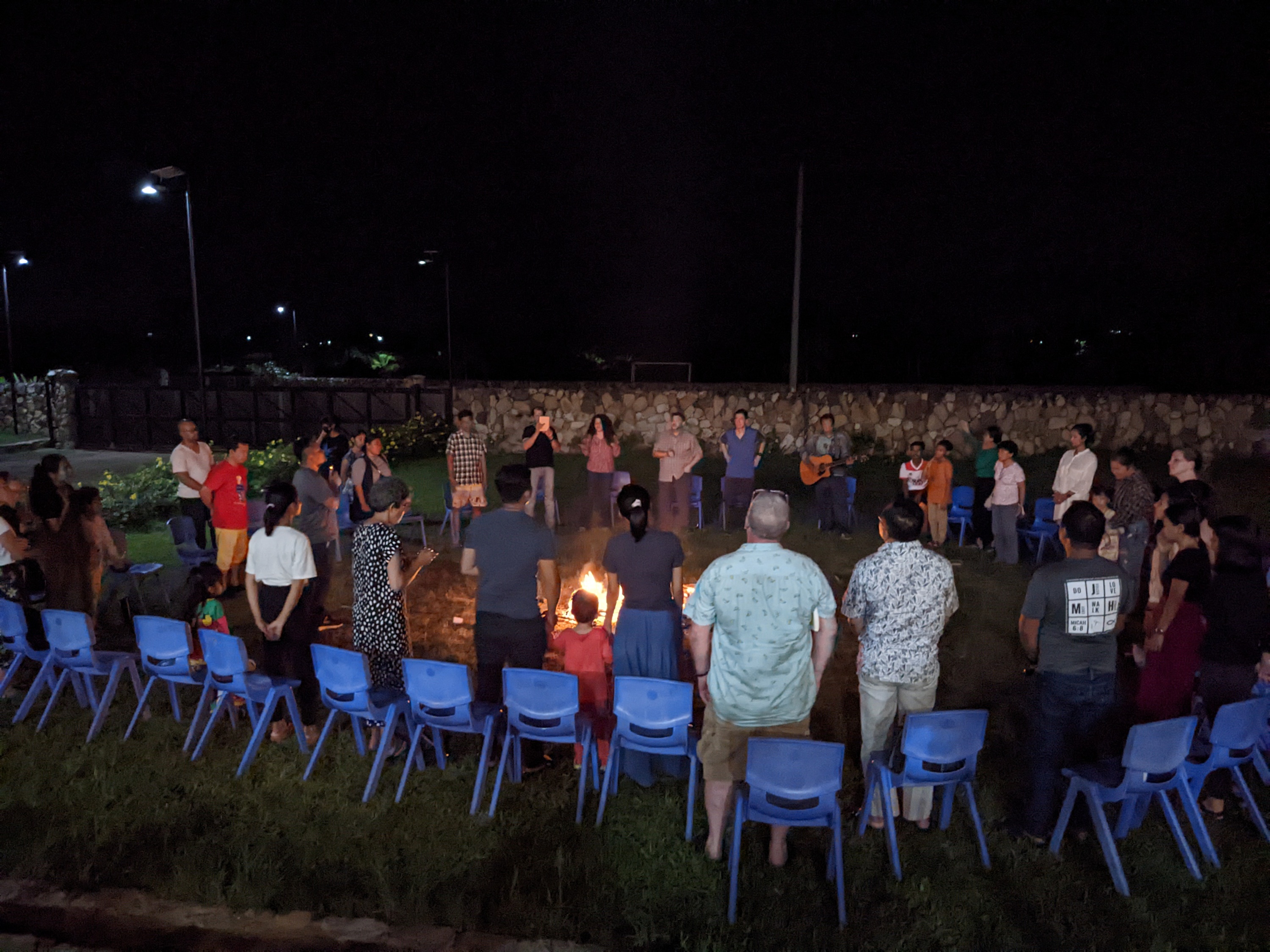 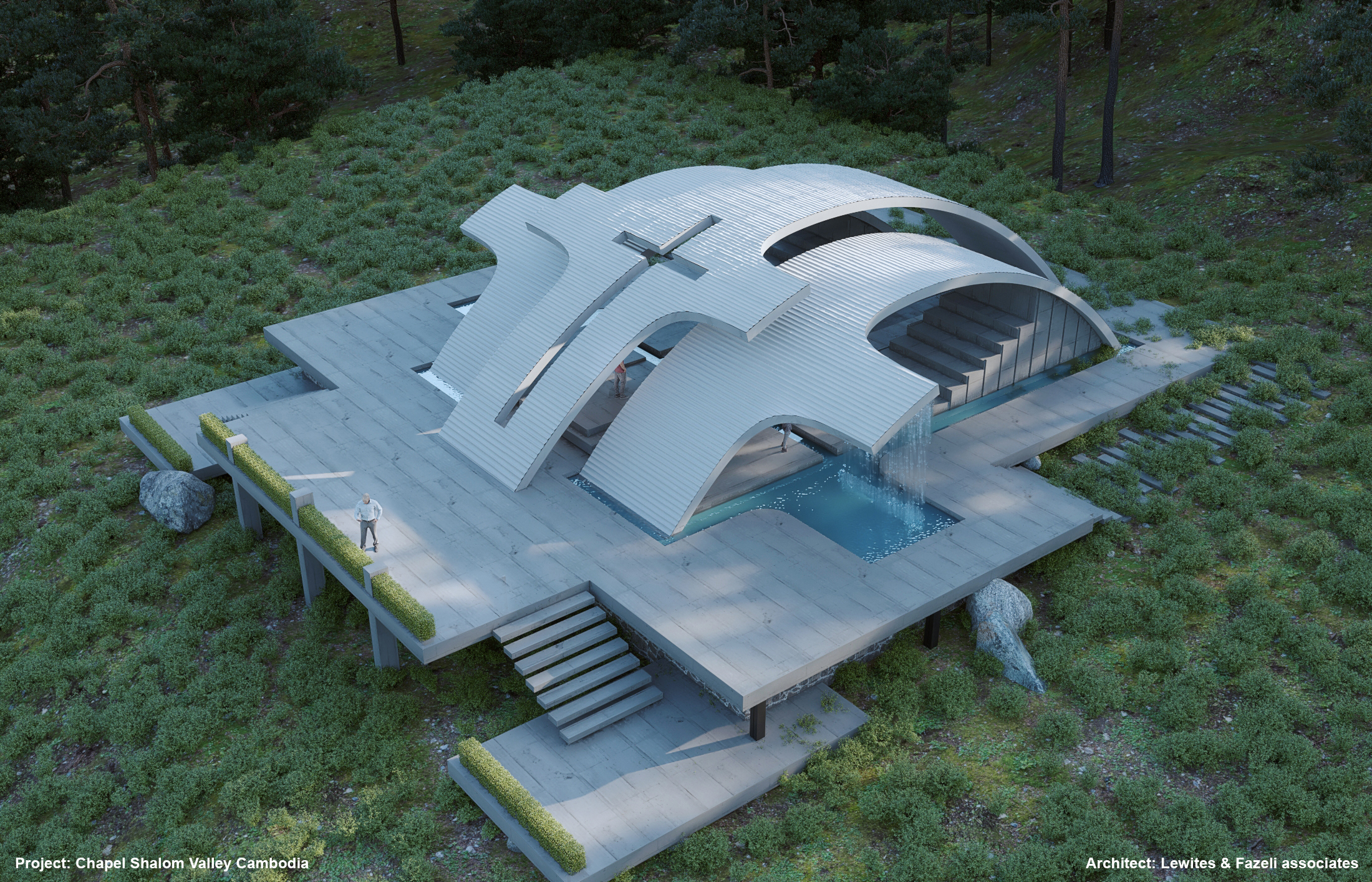 God works behind the scenes 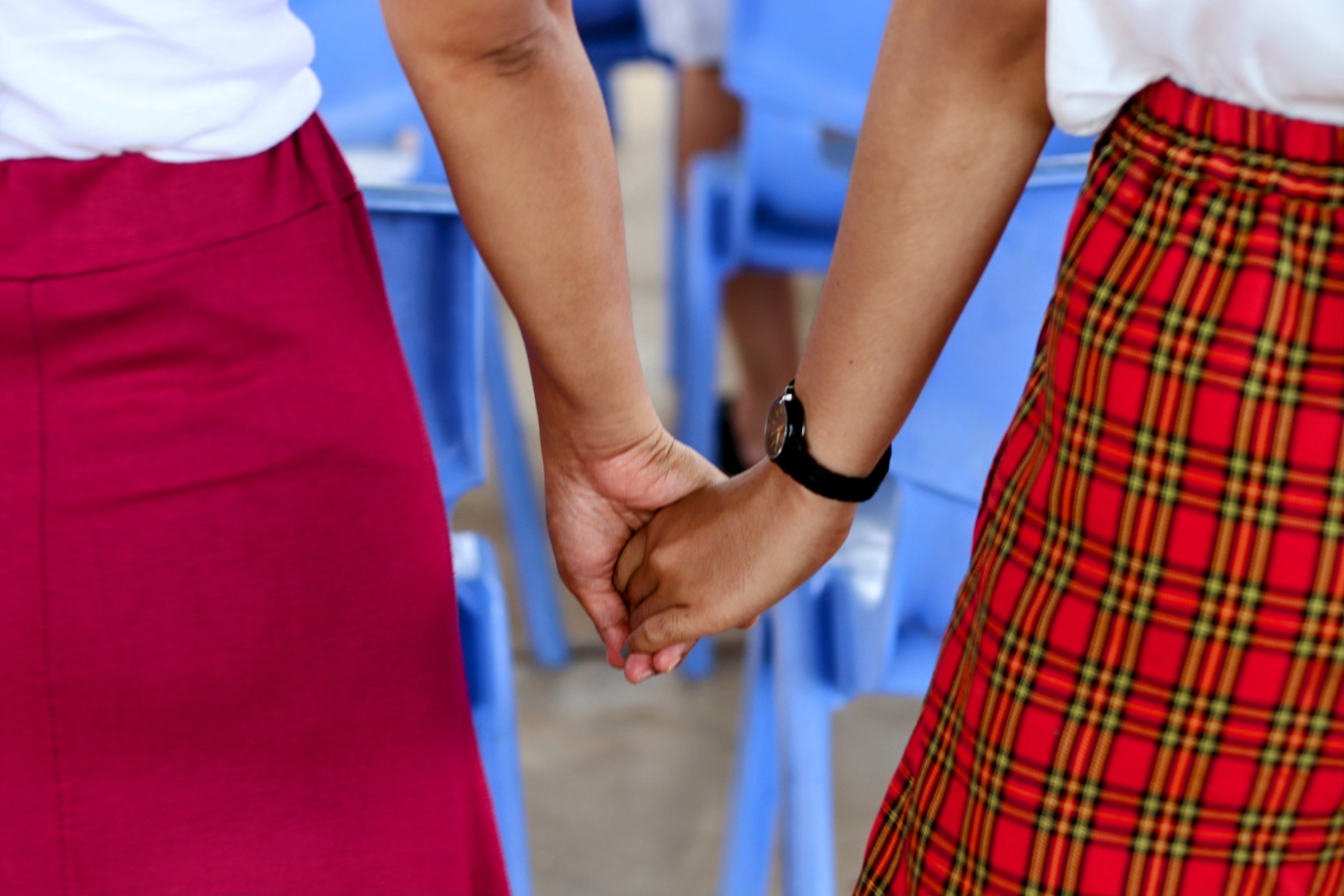 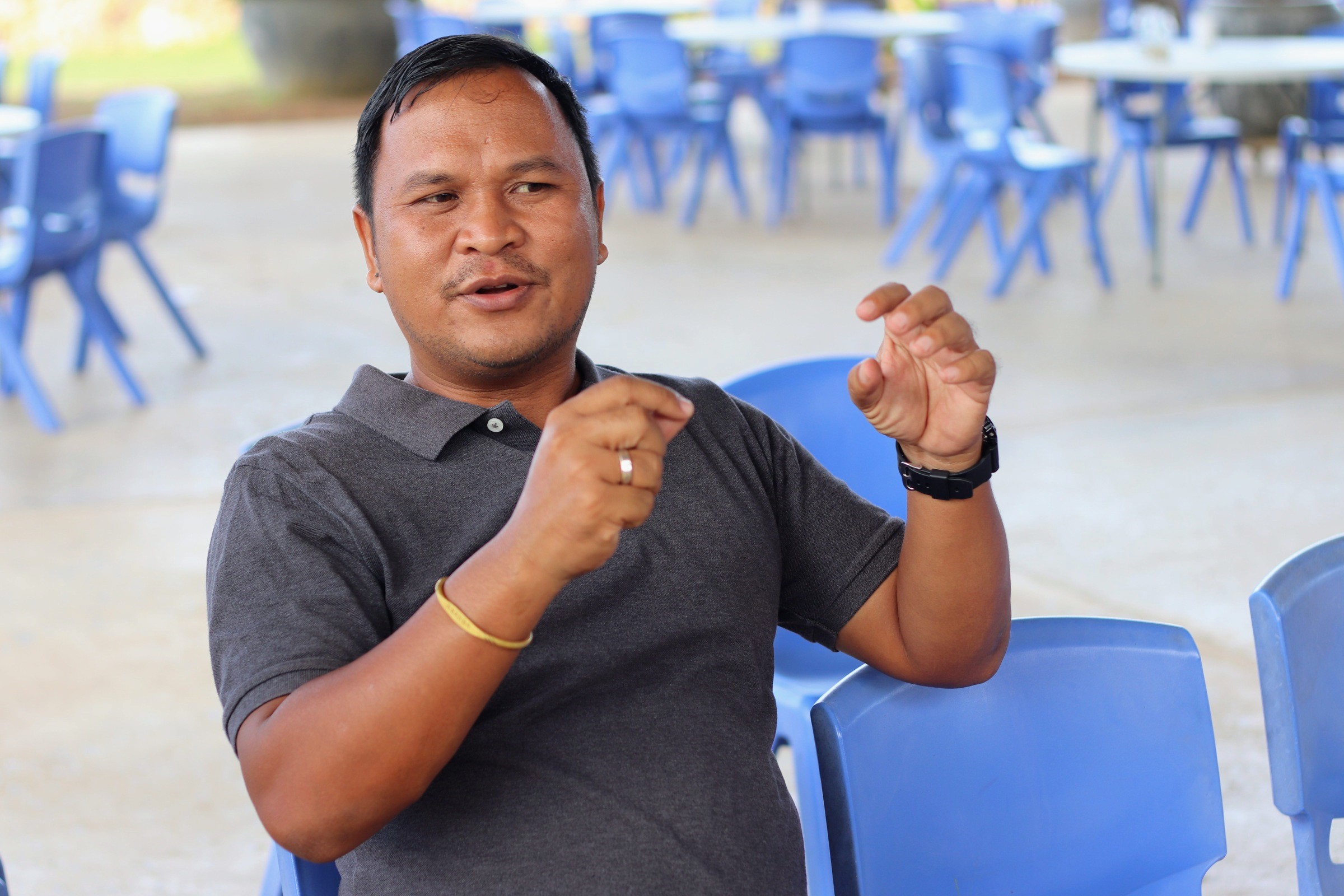