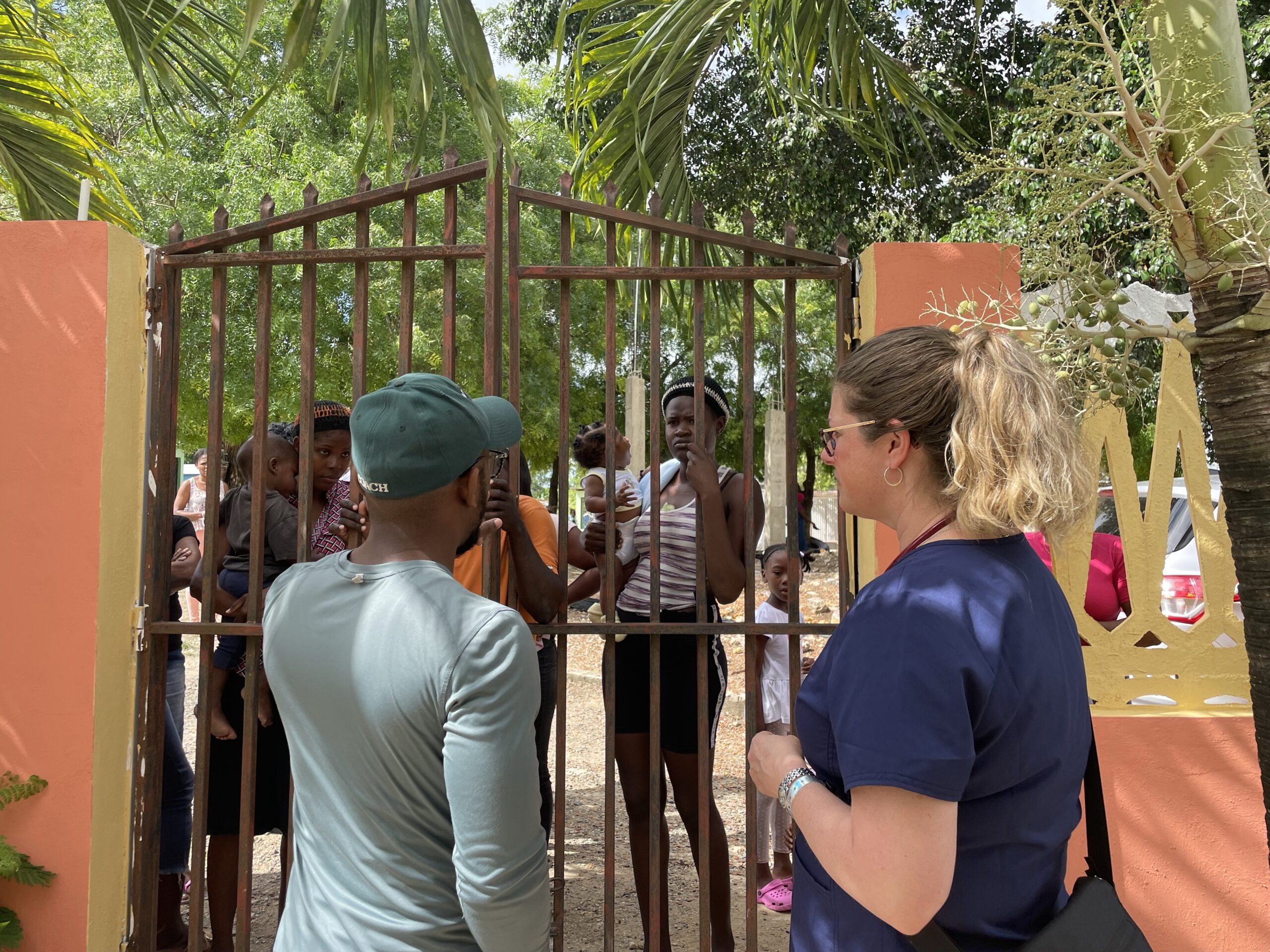 Today started similar to the others- racing through a buffet breakfast feeling somewhat guilty at the food we had access to compared to where we were going. Next a 30 minute drive to the Batayes planning how best to set up and organize the day. Then we arrived and the crazy business of set up started- making things work the theme…… and finding the closest “banos” for biology breaks.
Lots of patients of all ages with lots of different complaints- in each patient- diabetes, hypertension, flu and pain- back , neck shoulders and all over their body- all in the same patient. Usually they do not know what medication they are / were on or when they last had used it.
My 2 patients of the day were and 83 year old man complaining about back pain upset because it was stopping him from working! The other was a 92 year old woman who was in the chair waiting to be seen next watching the 35 year old man I was examining with back pain. She was making fun of how much he was complaining and how inflexible he was. When it was her turn she was way more flexible and active and great sense of humour. She literally jumped down from my high examination table. Too funny!! She obviously loved life and worked at staying fit 92 ….. and counting!!!
After completing in the clinic we had the privilege of being invited into the homes of those who were unable to attend due to severity of illness. We met an elderly gentleman living alone with end stage lung disease leaving him short of breath constantly able to get from his bed to his chair and to the clinic twice a week for oxygen and medication. In a first world country he would have access to home oxygen, various puffers, steroids and regular visits with a respirologist. Thanks to the generosity of Amit Shah- owner of Medi-a One pharmacies in Ontario, Canada we were able to treat his lung disease with puffers for the first time.
Often what may seem a small act of kindness has huge far reaching and even life saving effects. We saw that today in the hope that one jar of peanut butter gave to a 39 year old man dying of type 1 diabetes, which had in a few short months robbed him of his eyesight.
When we arrived in his home it seemed the situation so dire that there was little hope that any of our medical intervention would save this young man. He was diagnosed in hospital 1 year ago and without access to insulin or food this quickly becomes a terminal disease . He had consumed only a few spoonfuls of rice and one slice of bread in the last 48 hours. The entire household of 6 was unable to access food.
Claudybel and her “peanut butter ministry” provided this man enough nutrient dense calories that may just save his life. After only a small amount of peanut butter and some seed crackers from Dr Balons lunch he felt stronger. Such an incredible contrast to the treatment he would receive in Canada. He would have had access to hospital care and Intravenous medication until he was stabilized, given advice on how to eat from a dietician, provided insulin and follow up from both a family doctor and specialist. And he would go on to live a long life hopefully free of complications. The family was extremely grateful and filled with Hope for the first time in a long time! 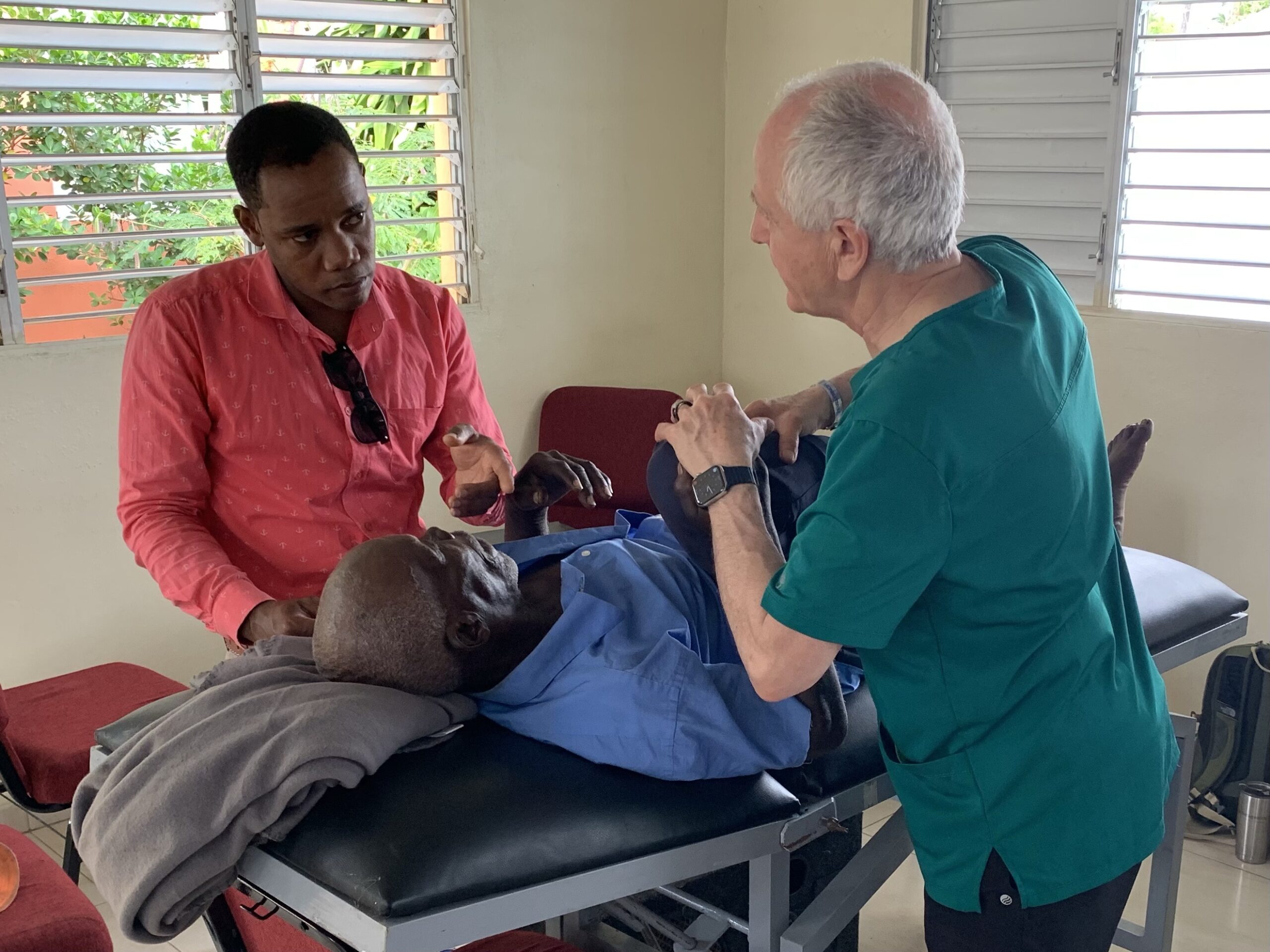 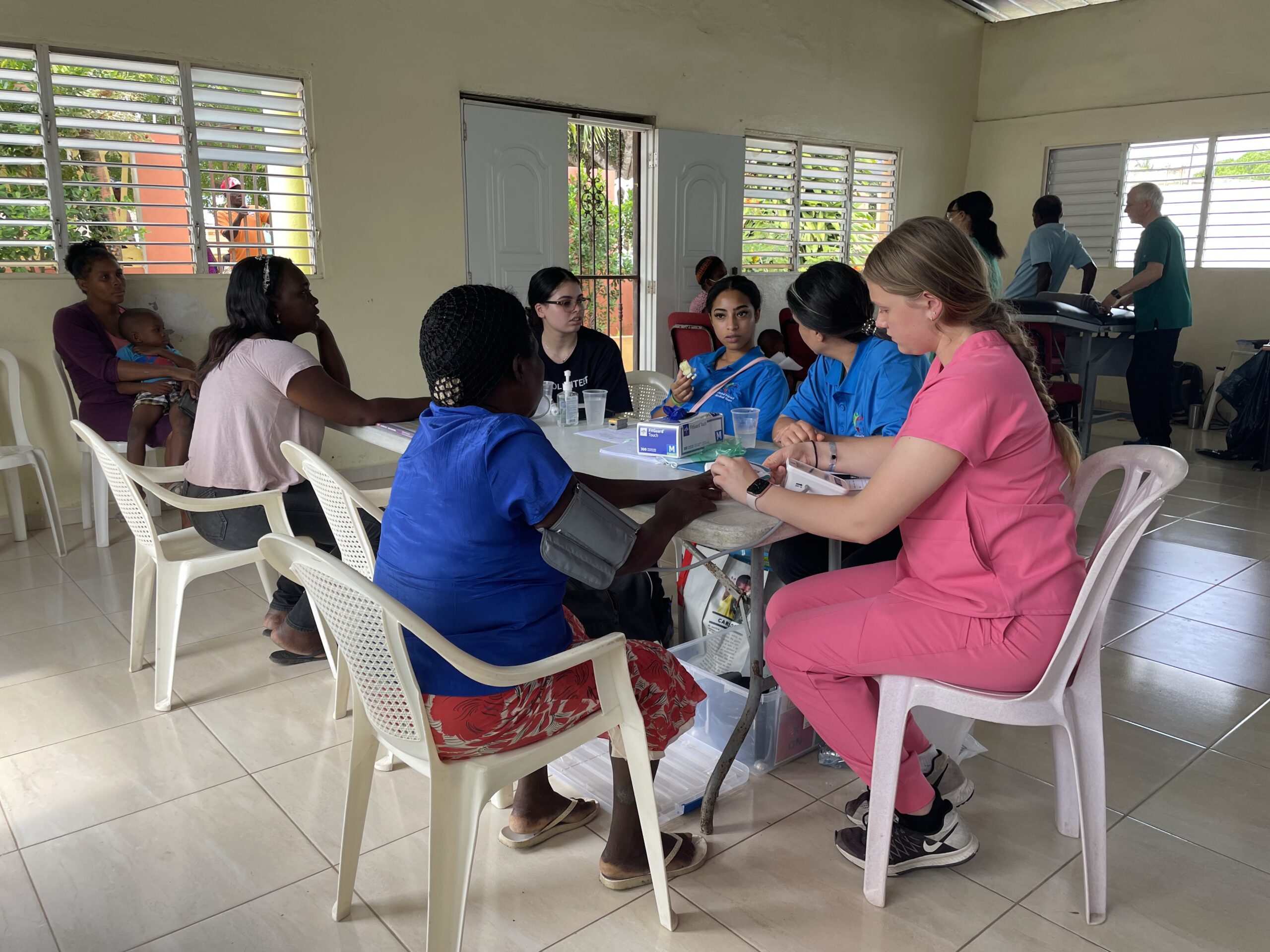 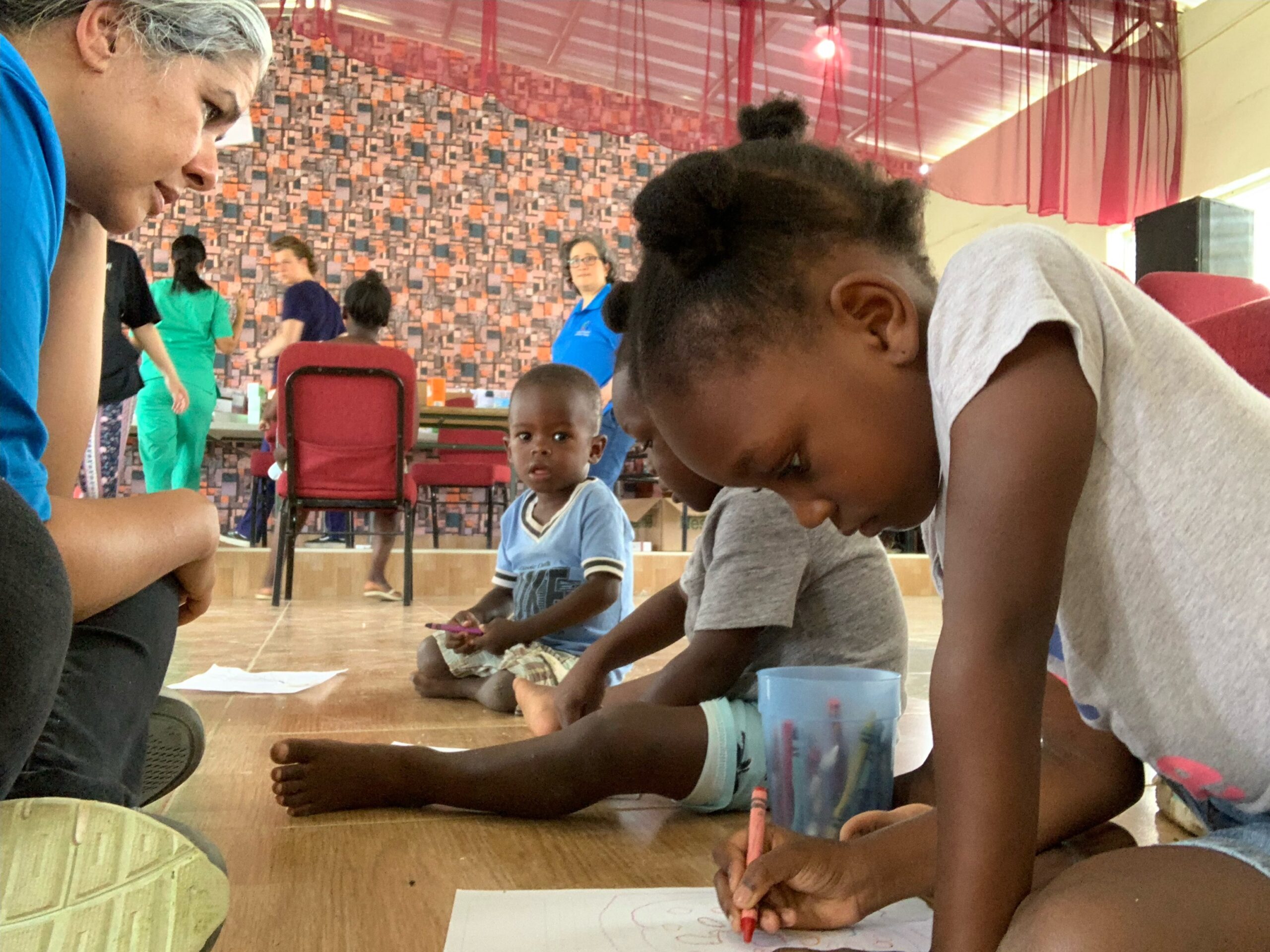 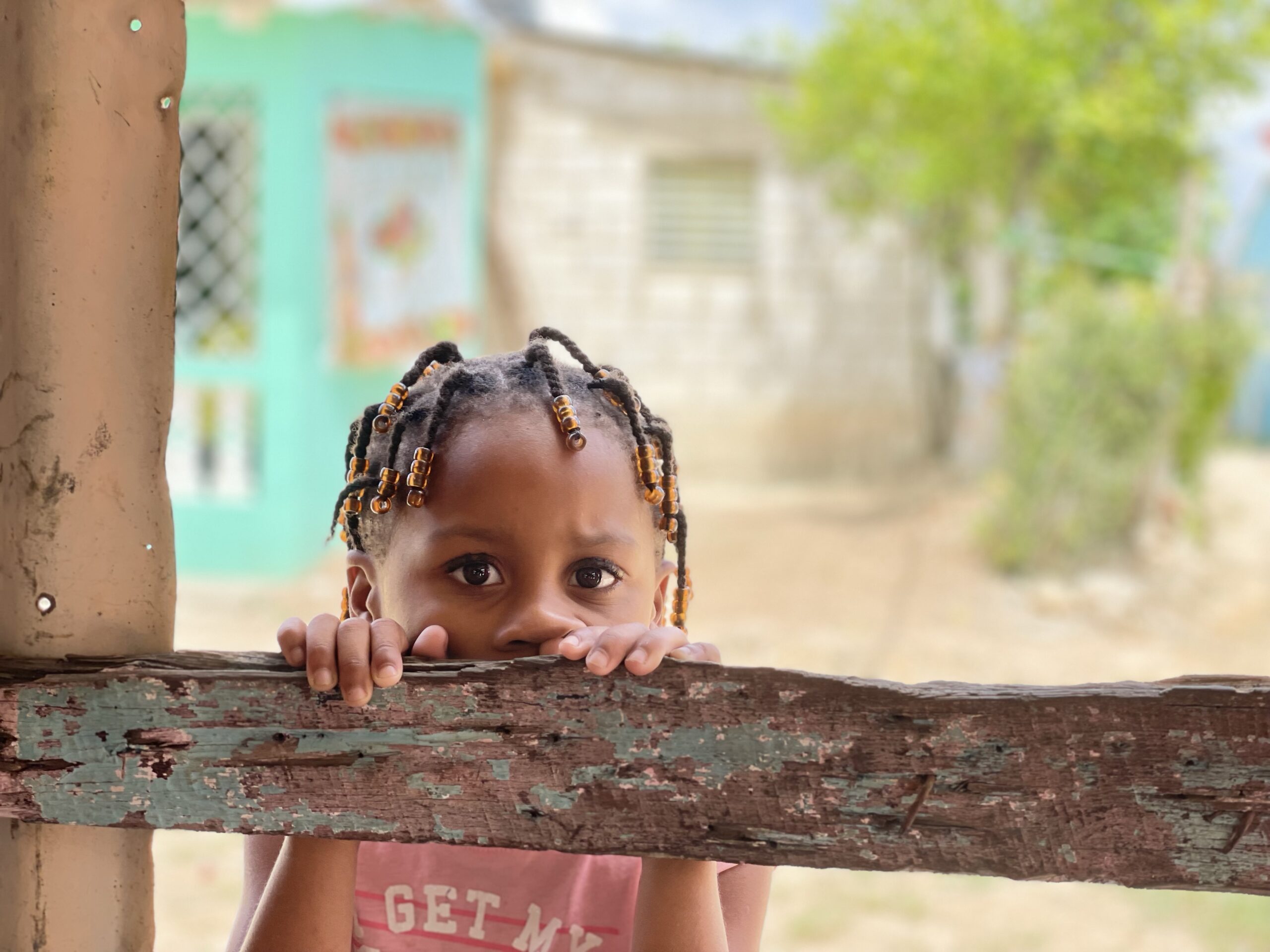 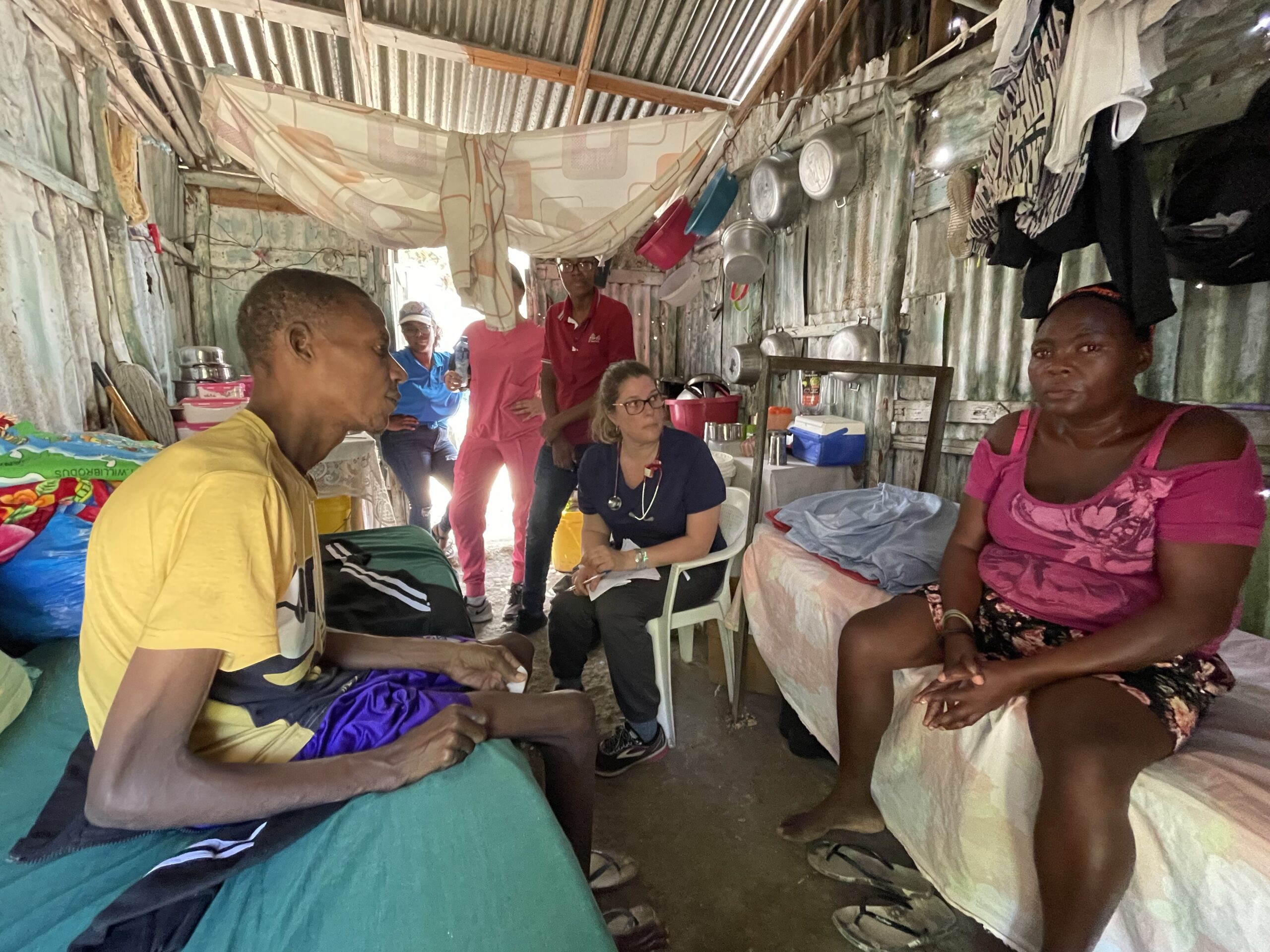 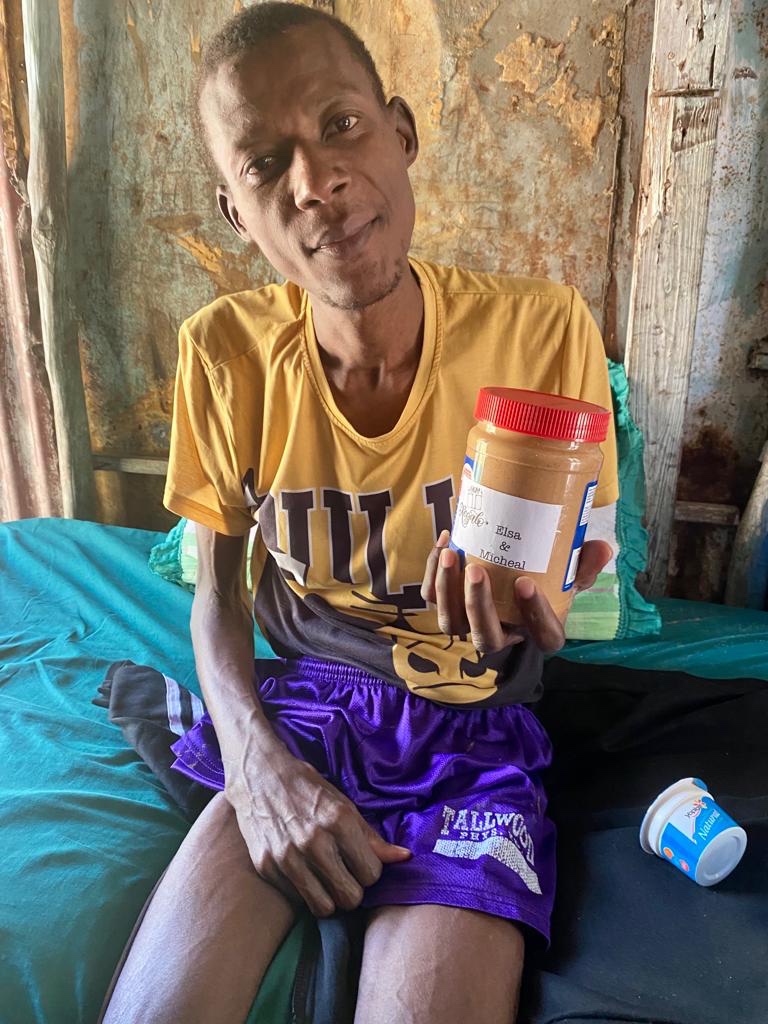 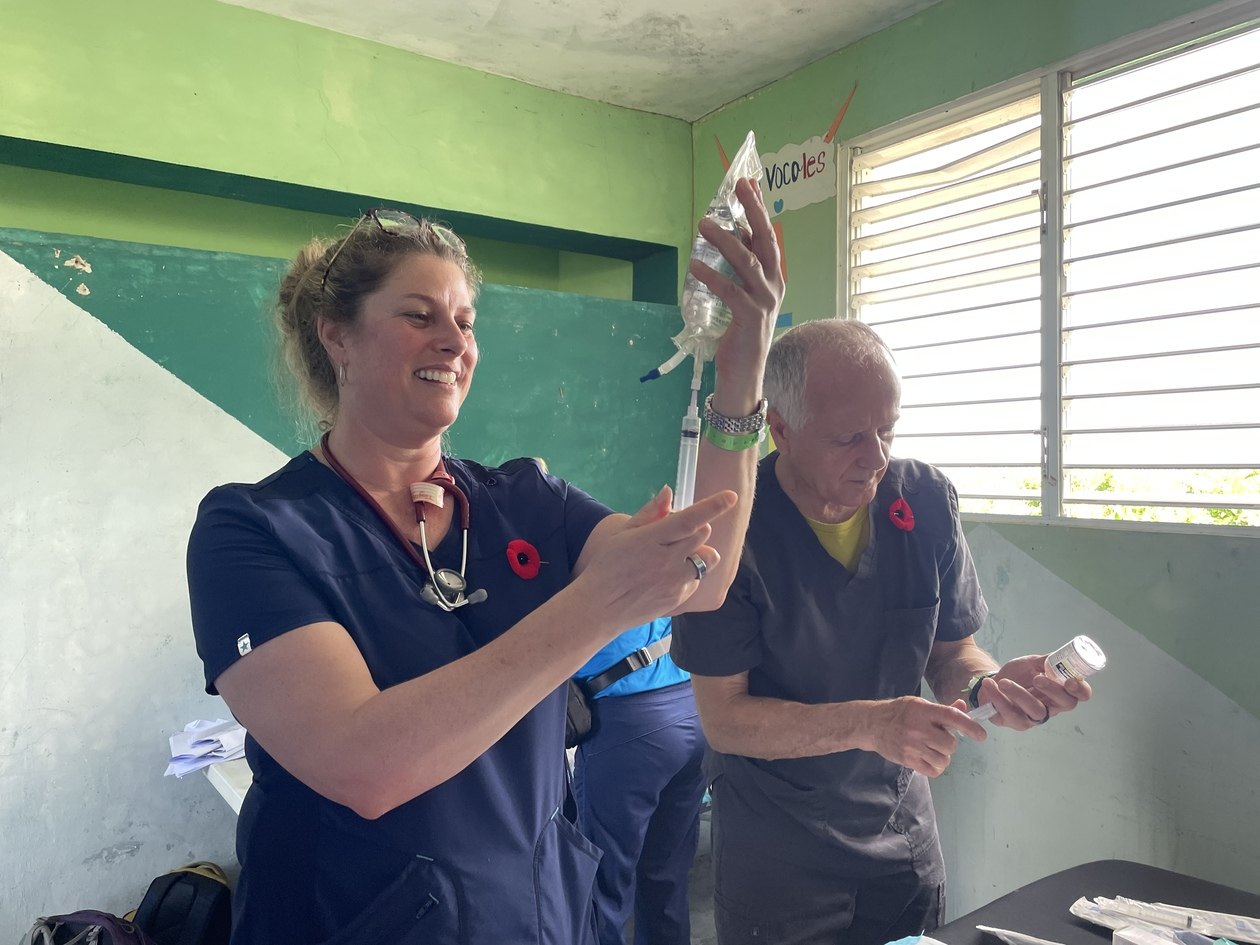 A day of Remembrance and Reflection 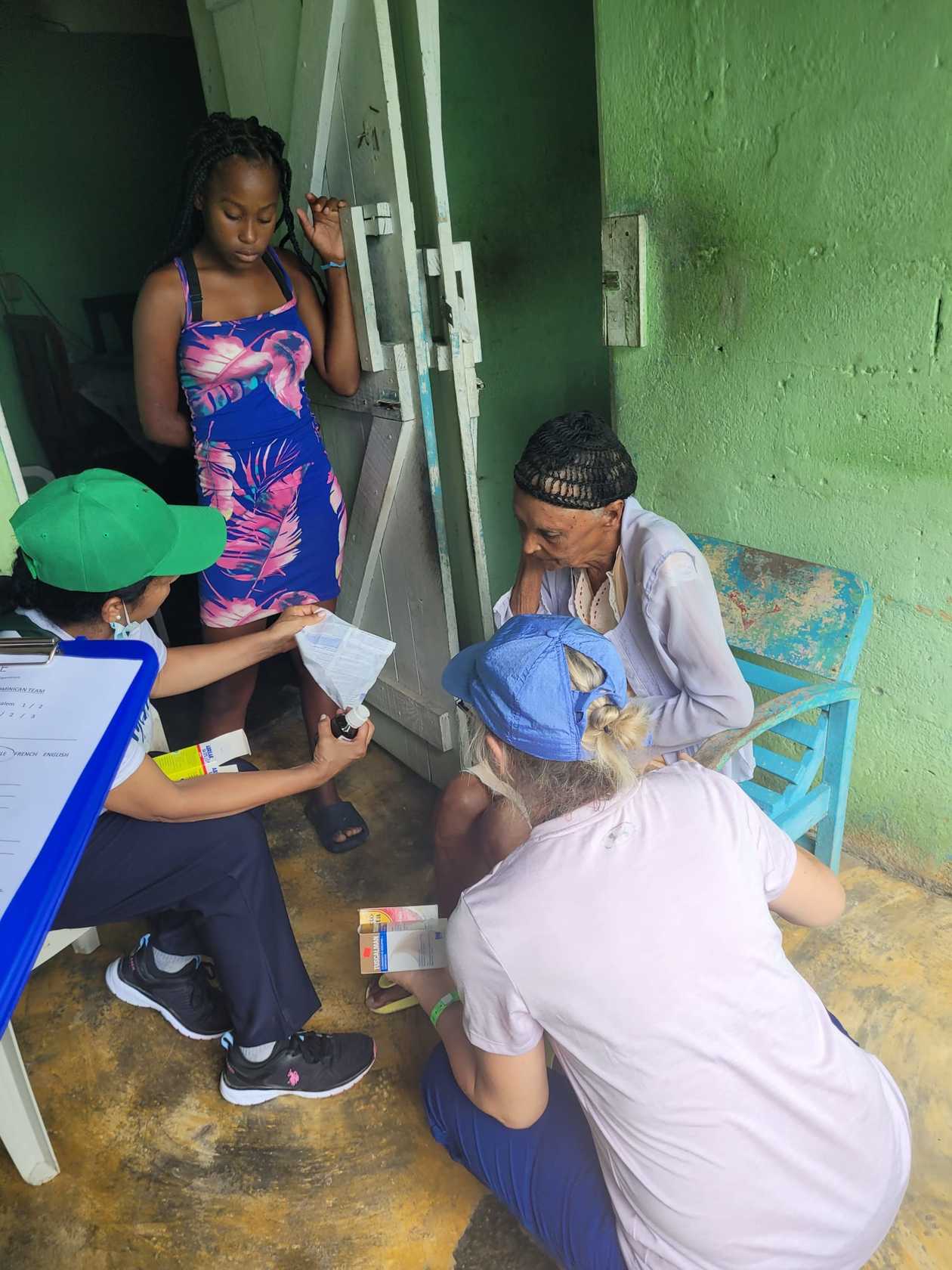