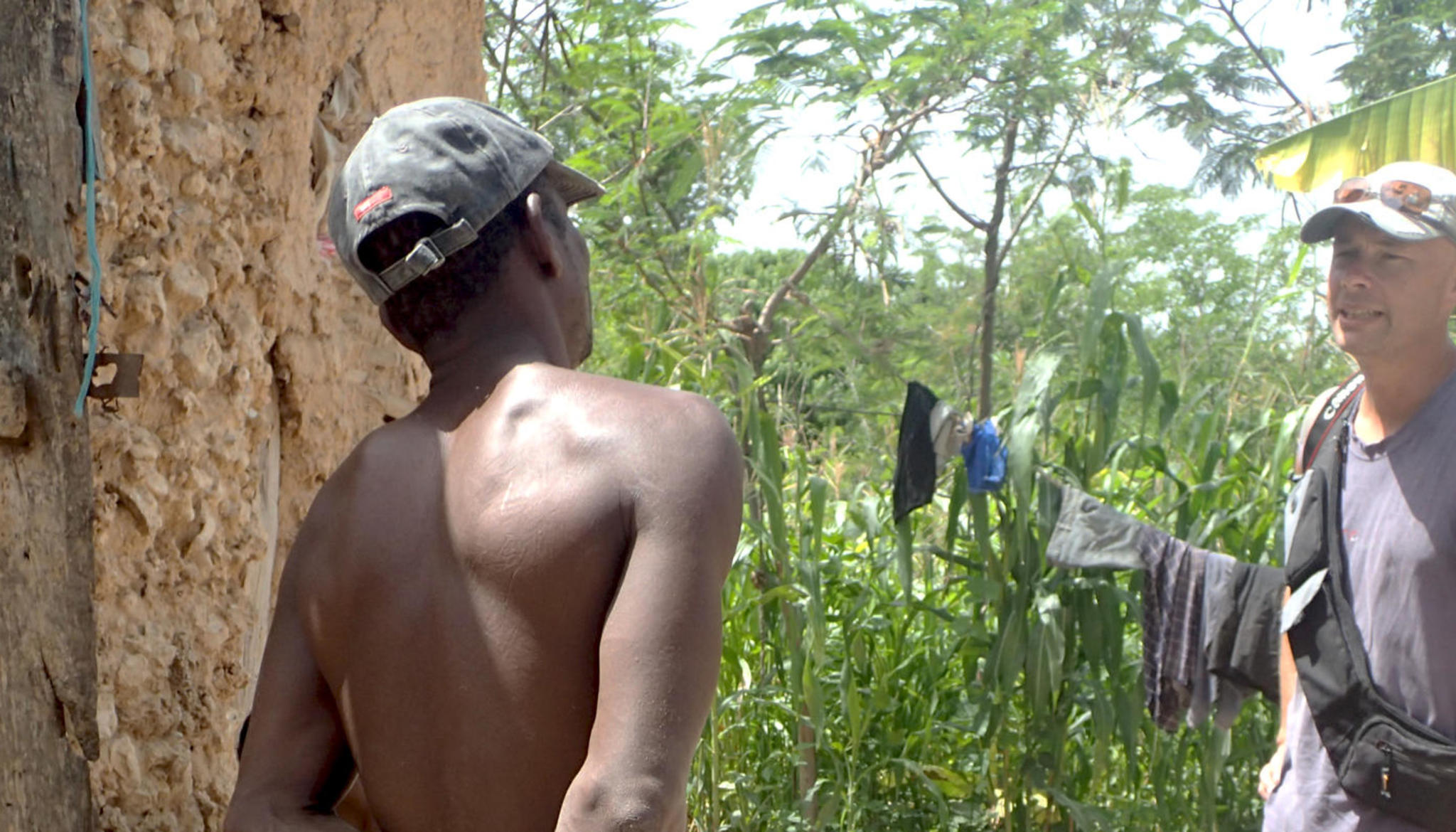 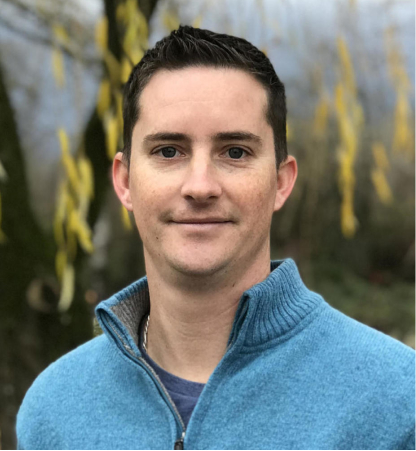 Five months ago, in a particularly poor area of Haiti, Matt met a small family. As part of two separate trips to Palto, with the Grace Point Church of God, he witnessed a transformation. Over time, a three-year-old boy would come to represent the unforgettable impact one church can have.

On Matt’s first trip, the goal was to provide food for children and seniors—people in need of some care. This boy was part of the very first family he met there. The child looked like an infant, even though he was the eldest of three. His limbs had started their descent into atrophy. So, they fed him Medical Mamba—a vitamin rich type of peanut butter. They weighed him, and left him under the care of the field partner.

More recently, Matt returned to Palto and was reunited with the boy. Not only was he alive, but he was alive and well. All of his physical weaknesses were gone. He was running around his mud house—smiling and jumping.

God can use just a few people to make a massive difference. One child’s thriving health is a reflection of transformation on a large scale. In Haiti, Palto is changing in incredible ways.