A little act of kindness 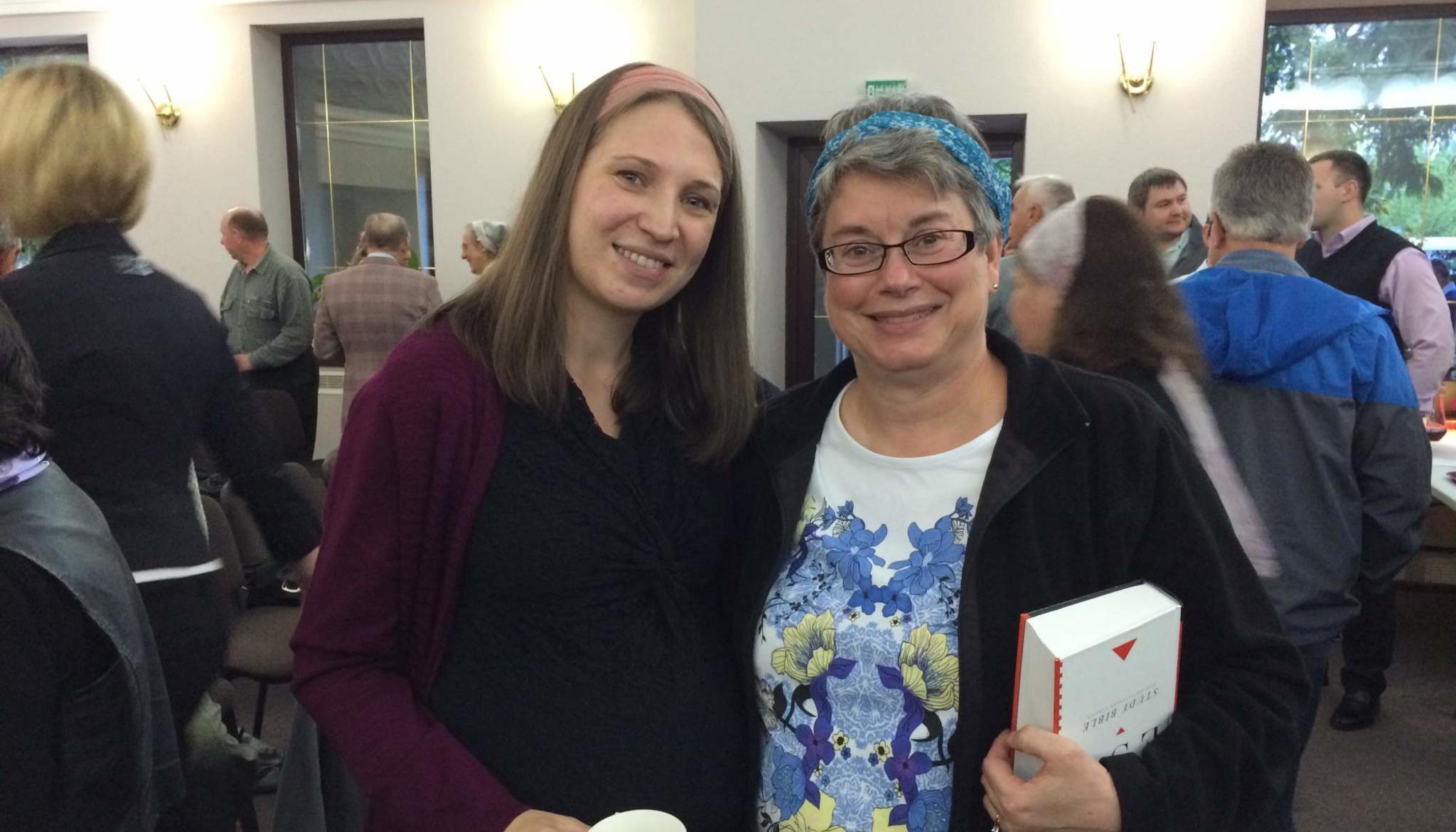 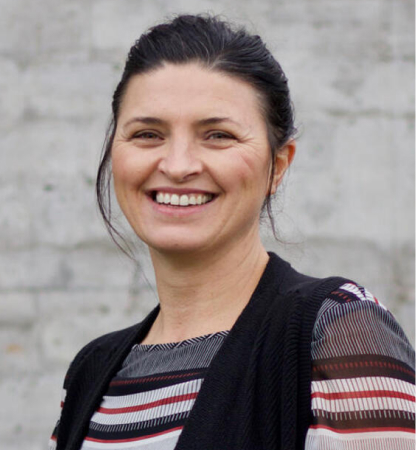 Sharon lovingly handed the gift box, filled with toys and treats, to the 3-year-old girl. Made by Sharon’s mother, and brought 9,000 km from Canada to the Ukraine, this small token brought joy and thankfulness to the girl’s face. The gifts may have been small, but the gesture was huge.

Three years later, Sharon returned to the same Ukrainian village. At an event her team was hosting, a young woman came up to her and began sharing a story—a story about a six-year-old girl, her daughter. Her daughter had been so thankful and touched by the act of generosity, that she began praying for Sharon’s mother during her nighttime prayers. Not just for a week; not just for a month; but continuously for three years. Sharon was blown away that this little girl had been praying for her mom since then, all because of a little gift given to her by a total stranger.

Little acts of kindness can go a long way and are a blessing to both the giver and the receiver. We may never know to what extent our actions touch someone’s life, but even small things can have a big impact.