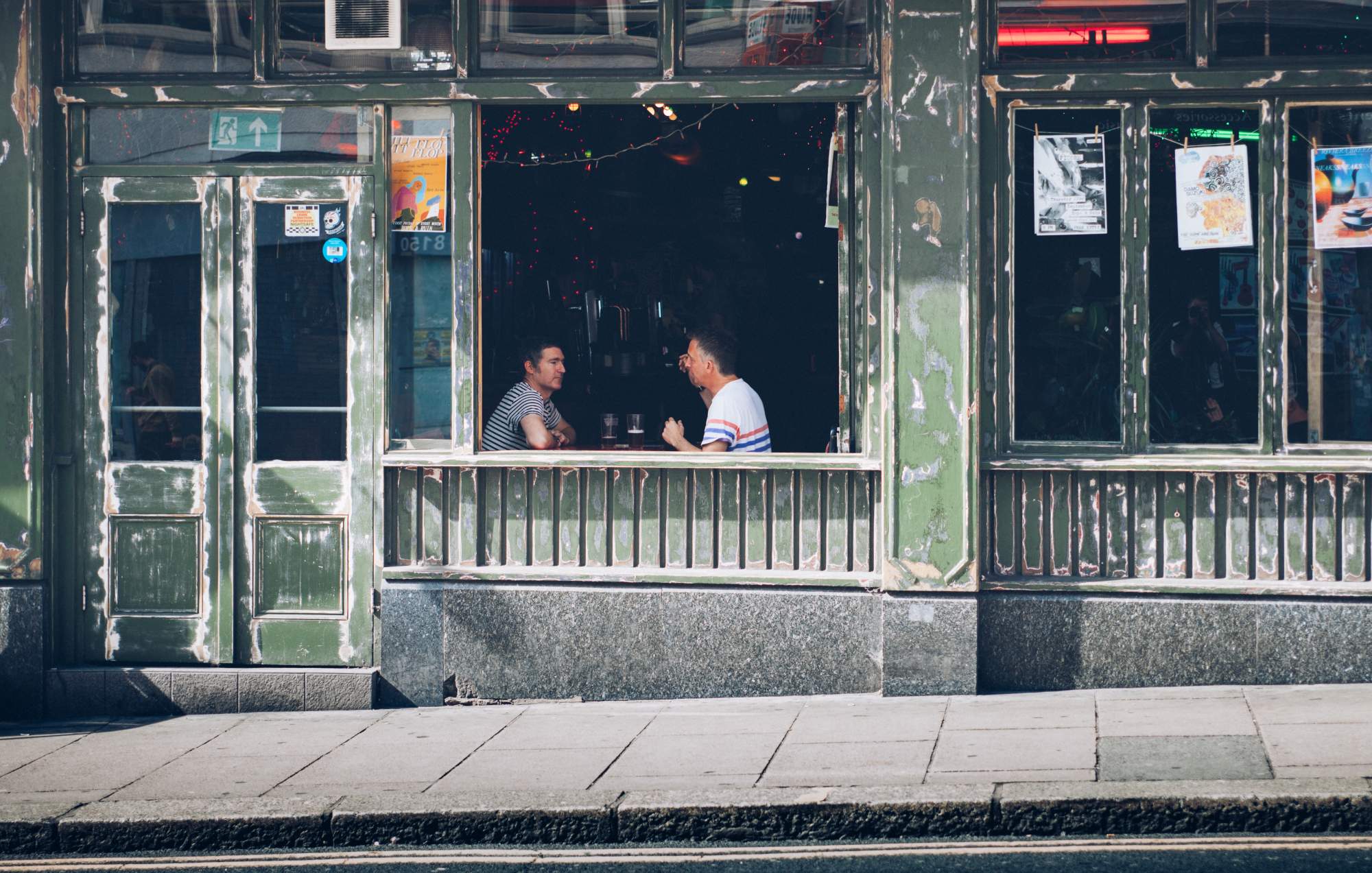 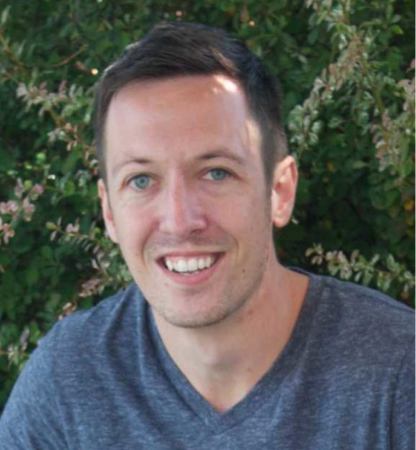 Have you ever had someone tell you, “I am not religious?” What does that even mean? They never say, “I have no religion.” And, unless they are a true Atheist or Agnostic—taking notes from Ricky Gervais—they won’t lead with that either. No, it seems like the “non-religious” crowd got their line from the same franchise coffee shop.

I recently had an interaction where this position was stated… more than once. And, I wasn’t prompting it—except by the pure fact that I was known to be a Christian. It’s as if my unstated belief demanded a statement about non-belief in defence of the off chance that I might try to state my (still unstated, but commonly known) belief. Sorry, that was a mouthful. Maybe next time I should get in front of their preemptive strike with one of my own: “Don’t worry, we aren’t really looking for new ushers at the moment. Sundays are running just fine.”

I keep finding myself asking the question: “How should I define religion?”

Are Christians meant to be religious? Well, our problem seems to be stuck somewhere in the semantics. The definition we assume is drastically different than the one found in the Good Book. It’s not really about wearing a church polo or singing hymns. Here’s a fun fact:

"Religion that is pure and undefiled before God the Father is this: to visit orphans and widows in their affliction, and to keep oneself unstained from the world." - James 1:27

The next time someone says they aren’t religious—or maybe when someone says they are—you should probably ask yourself what they mean by that. I really hope they aren’t establishing themselves as a self-centred/corrupt person. Stating a lack of care for the afflicted would be a really strange way to start a conversation. So, as followers of Jesus we need to be really clear about our religion. We should pursue the truth. Good communication is, after all, built on common understanding.