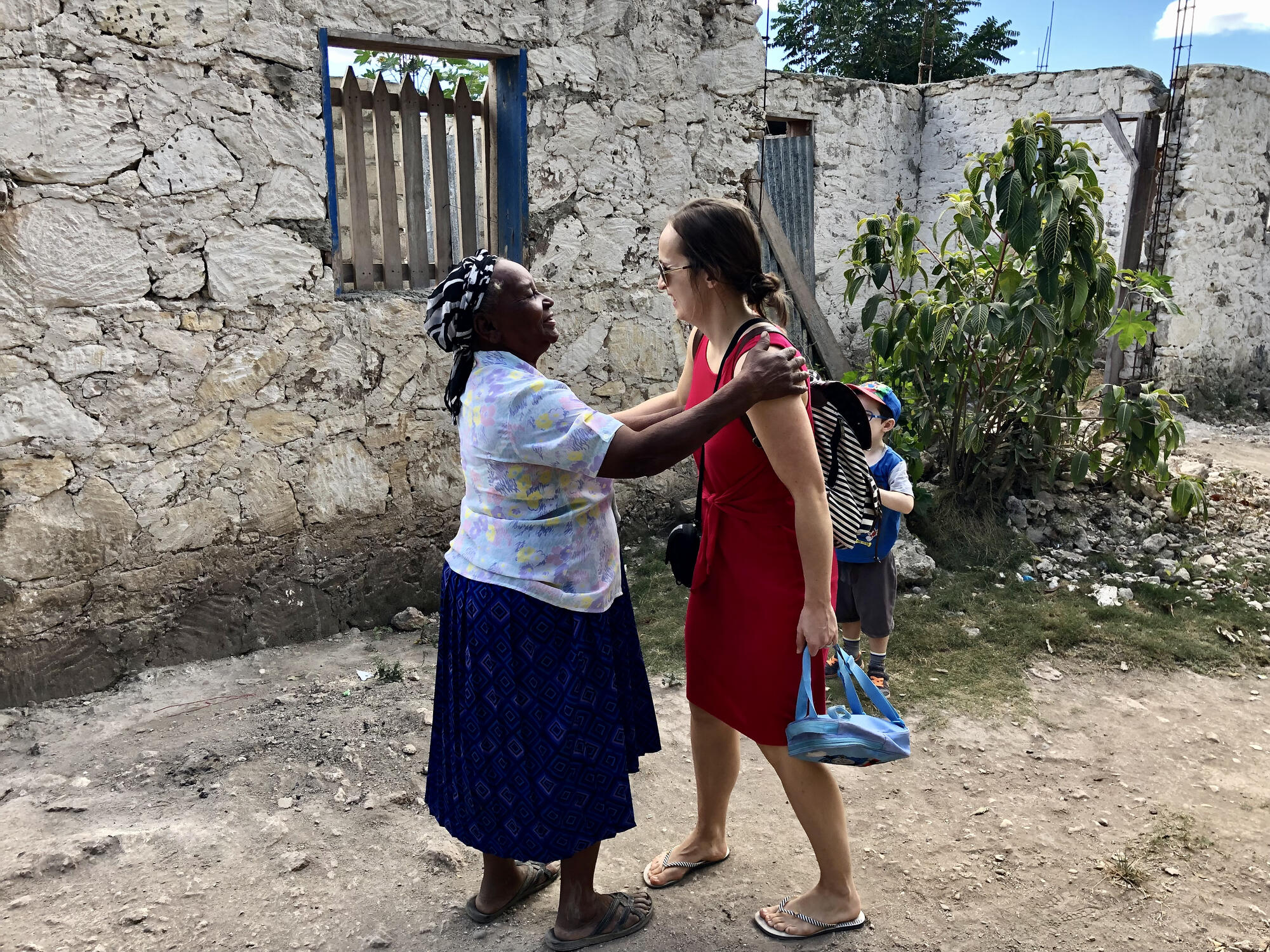 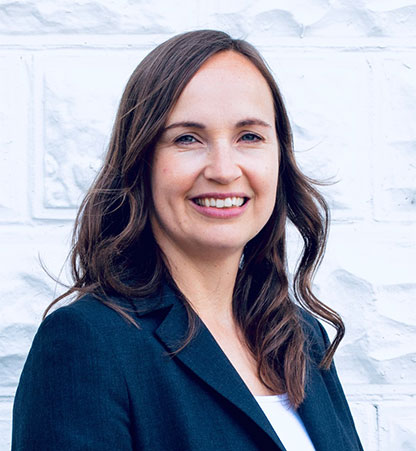 “Be strong and of good courage, do not fear nor be afraid of them; for the Lord your God, He is the One who goes with you. He will not leave you nor forsake you.” - Deuteronomy 31:6

As a young girl, I was very naïve; my outlook on life was rosy as I had, by and large, been untouched by brokenness, poverty or pain. Then at the age of twenty-three, my husband Jason and I, together with our toddler son, moved to Haiti as new missionaries with Mission Aviation Fellowship. There I was confronted by it all: extreme poverty, brokenness, ugliness, danger, sickness…

We were in Haiti only a few days when Jason came down with malaria. By the time we realized what it was, we were alone in a small village in the central plateau. Our temporary home consisted of a drafty, dirty, tin-roof structure. A very old mattress had been propped up on some concrete blocks and there he lay, burning up with fever, sicker than he had ever felt before. A local pastor took pity on us and drove Jason to the village hospital. There the conditions were so bad Jason refused to stay, so the Pastor picked up some malaria meds and drove us back to our ‘home’. The medication came from India, so we couldn’t read the label and it was so potent that Jason started hallucinating. He told me later he wasn’t sure what was worse, the disease or the cure. Thankfully, he did recover and lived to tell the tale.

That was just beginning. The next seven years were riddled with danger and sickness, imprisonment, challenging situations and nasty living conditions. After completing language and cultural studies in the village, we moved to our home in the capital city. Every few months, I would declare a war on the cockroaches in our home and fumigate all their hideouts, but I could never completely irradicate them. Then there were the giant tarantulas, rats, and, of course, the relentless mosquitoes.

Danger seemed to lurk around every corner. Driving down the roads we would suddenly be caught up in mob situations where mobs were beating people to death for petty crimes. The country would regularly go in and out of lockdowns due to political violence. Jason ended up in prison after hitting a pedestrian with his vehicle; something completely not his fault. We were told to avoid eye contact and drive through police roadblocks due to their corrupt tactics and extortion. Then there was the dengue hemorrhagic fever that nearly killed me and parasites that left us only shadows of our former selves. To top it off, natural disasters like hurricanes and micro-storms, which were not micro at all, thrashed the island we called home on a regular basis. Then, in 2010, a massive earthquake flattened the majority of the capital city where we were living, killing an estimated 200,000 people.

My idealistic view of life quickly evaporated and I began to feel anxious. From our home in the capital city of Port au Prince, I could hear the sound of gunshots, smell the acrid scent of burning tires and see the rising smoke columns of protestors almost daily. Then there were the sudden storms that would flare up without warning in the afternoons during rainy season when I knew Jason was out there, flying, at the mercy of wind and rain.

I had never experienced fear like this before and it quickly began to overwhelm and paralyze me. It’s like I couldn’t breathe. So, I did what any good missionary would do and I prayed. I asked God to take the fear away. I knew that just a word from Him and it would be gone. But He didn’t. Instead He directed me to Isaiah 26:3

“Thou wilt keep him in perfect peace, whose mind is stayed on thee: because he trusteth in Thee.” - And Philippians 4:6-7

“Be anxious for nothing, but in everything by prayer and supplication, with thanksgiving, let your requests be made known to God; and the peace of God, which surpasses all understanding, will guard your hearts and minds through Christ Jesus.”

I needed constant reminders, so I memorized those verses and repeated them in my mind whenever I felt the fear creeping in. And then I would pray about whatever situation I was in and give it to God. With a permanent marker, I wrote these words on my concrete kitchen wall: “Worry about nothing, pray about everything.”  As I practiced this day in and day out, I felt my fear lessening.

I learned a valuable lesson. Although God could just supernaturally take my fear away, he wanted me to grow. He wanted me to overcome it. I needed to learn to trust and obey Him no matter what.

His goal is to mold and shape us into the image of Christ. To be honest, I don’t like being molded and shaped. I like boring. I like sameness. I don’t like being stretched. I definitely don’t like doing anything outside of my very tiny comfort zone. But if you’re really going to be a follower of Christ, you need to expect hard things, hard situations, even impossible situations. We need to expect to be stretched and shaped and molded. In order to be useful in God’s kingdom, we need to learn to completely trust and obey Him.

Looking back now, I am thankful for every hardship, struggle and pain we experienced during our time in Haiti. God was always there to strengthen and encourage and teach us. Never once did we ever walk alone. He never left us; He provided everything we needed. We never lacked anything and we learned so much about Him it was worth each moment of hardship.

Thank You Father that Your ways are infinitely better than we could ever imagine. You are always faithful and completely trustworthy.