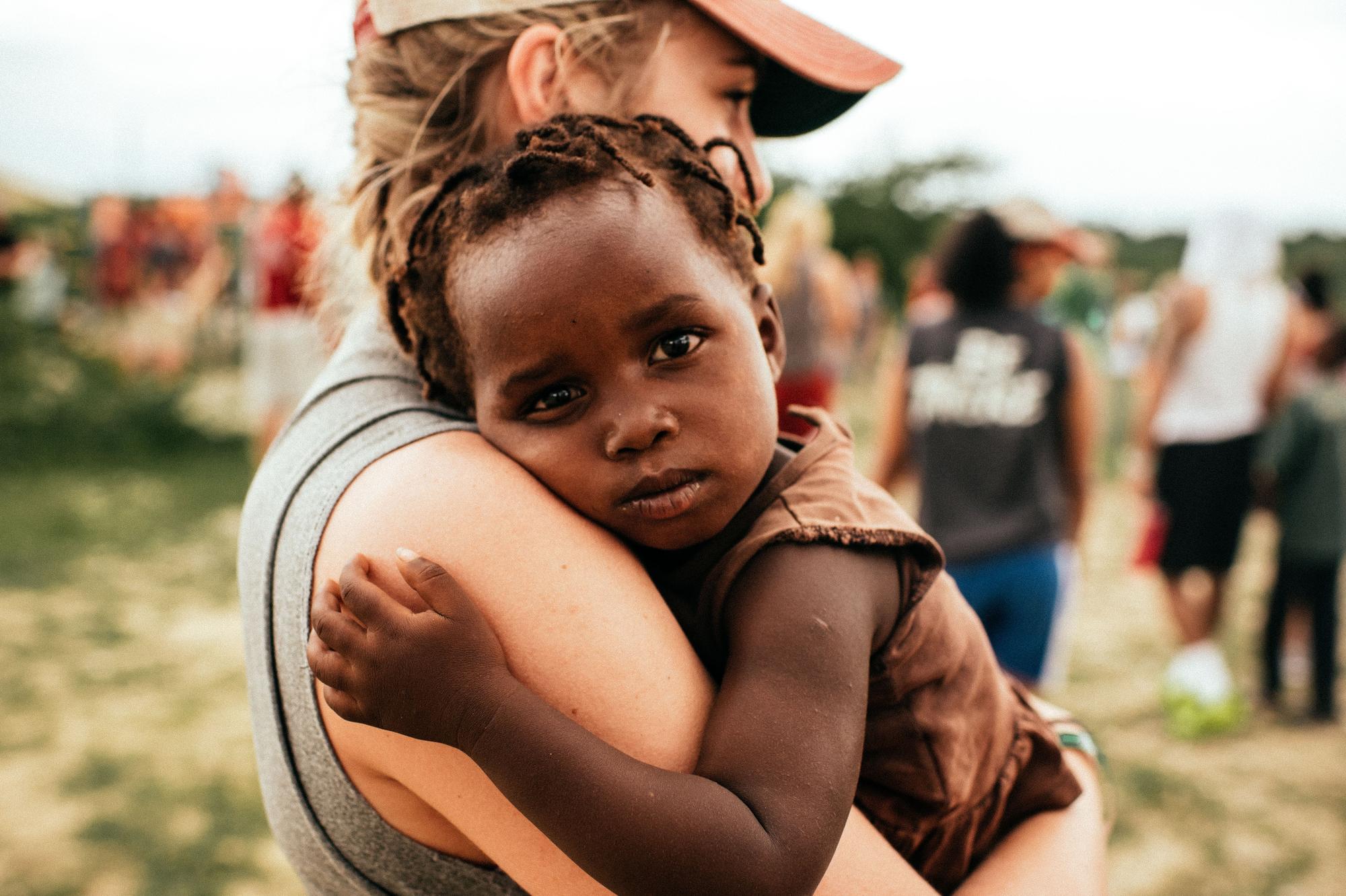 This year, I want to be a lot less religious and a little more like Jesus.

I’m not one for New Year’s resolutions. They are usually self-improvement goals that are often set but rarely kept. They are often characterized by over-commit and under-deliver. A New Year, however, is an opportunity to think about what might be.

With every year that passes, it seems that I have an ever increasing distaste for anything religious and it’s being replaced by a simple passion to become more like Jesus. And without a doubt, 2017 brought an embarrassment of what has historically been my religious home base. Take a couple of minutes and watch one of those Youtube compilations of babies sucking lemons. That’s often how I felt when I watched people from my religious tribe interviewed in the news this past year. The intense focus on the role of religion in politics, particularly this past year, has made it even more difficult to bare the label “Christian.”

Jesus’ mission was to restore relationship between God and people. Part of his strategy was to show how religion had utterly failed to do that. In fact, Jesus made it clear that religion had actually created greater distance between God and people; as I believe it has again. I’m convinced that 2017 made us worse off when it comes to restoring the representation of God’s people in our our day. What’s our way out of this?

Simply have our eye’s fixed on Jesus, the Author and Perfecter of our faith. (Heb. 12) When we see and reflect His glory… we are transformed into His likeness. (2 Cor. 3) And the world really needs His likeness, not more religion.

No, I don’t believe in moral relativism. It’s not that truth isn’t important… it’s that truth is not our first gift to the world. Compassion, kindness, empathy and love are. People will only care about what we have to say when we have proved that we care first.