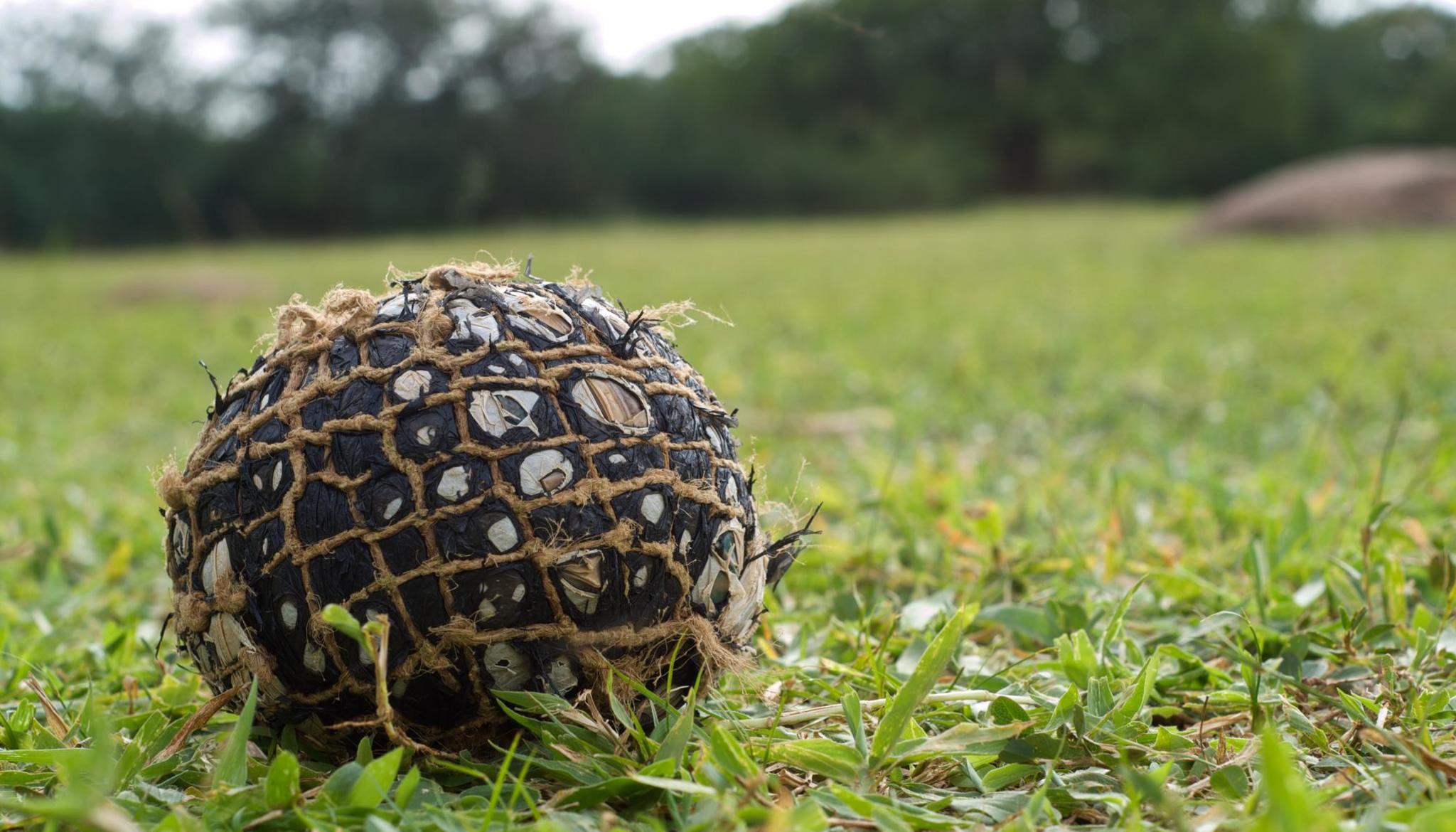 Nigel is the oldest of 5 children. His father is a pastor and tries to make a living by selling small bags of water on the street. One day Nigel was playing soccer using a ball made with bits of string and plastic wound together. As he was playing, he kicked a rock that he mistook for the ball. The pain was immediately intense. He hid the injury from his dad for a week until the pain was too intense. His father knew he didn’t have the $35 needed for a hospital visit, but he still carried Nigel 3km to see if the doctor would have mercy. They were turned away.

The next day Nigel was taken back to the hospital and the doctor agreed to admit him with $20 they managed to scrape together. But with no money for treatment, Nigel sat in a bed for nine days.

Dave Blundell was in Kenya at that time teaching a group of pastors. Dave was approached with a common request: “My son is sick and needs some medication. Would you come to the hospital?” Dave felt like saying no, but thought he could at least go and pray. He arrived to a horrific situation. The doctor explained that in addition to Nigel’s rotting, broken foot, he had developed severe chest pain from the growing infection. Without help, he would die.

Dave, with help from other Canadian donors, spent the money needed to make Nigel well again. His leg is now healing. 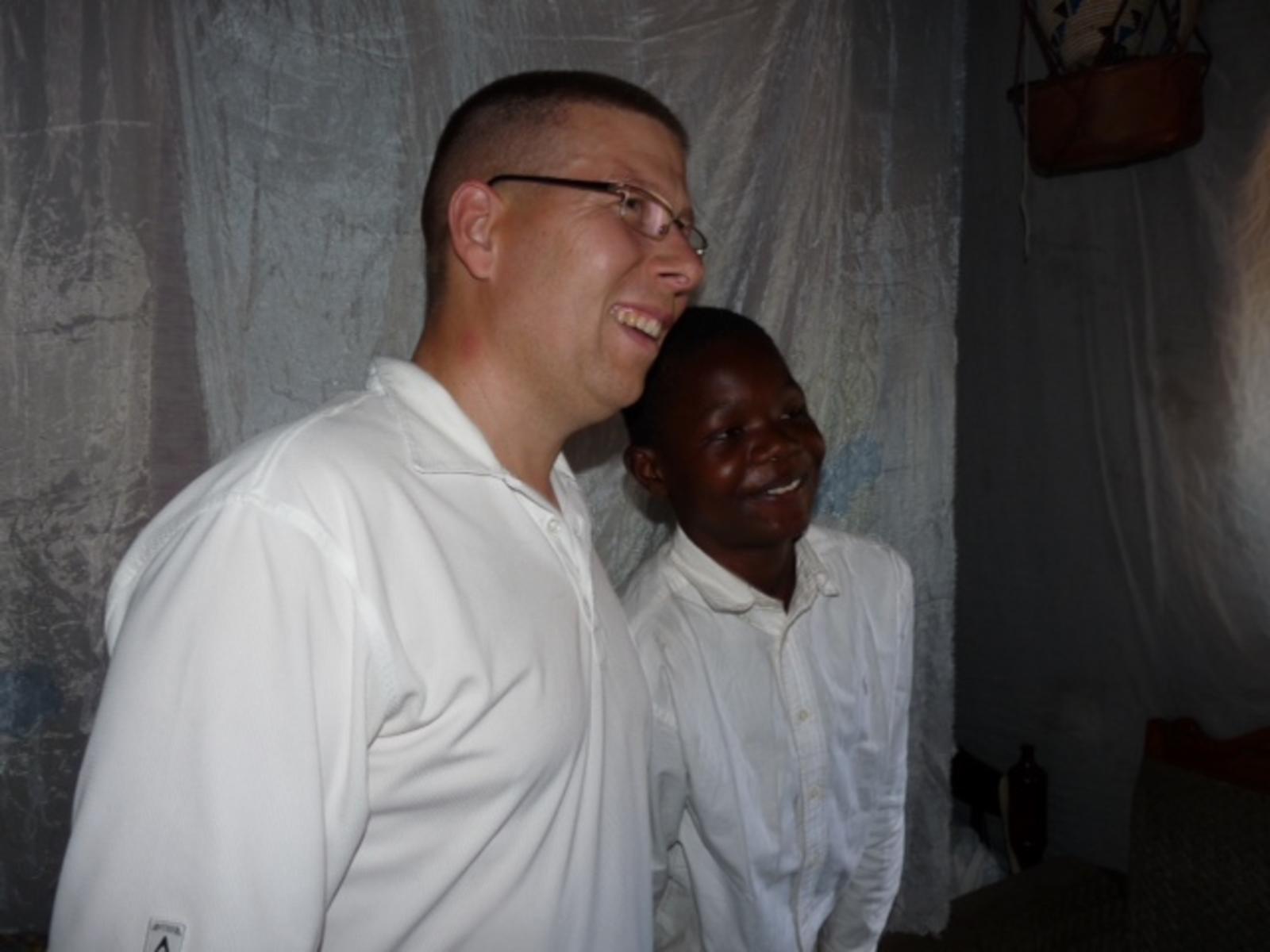 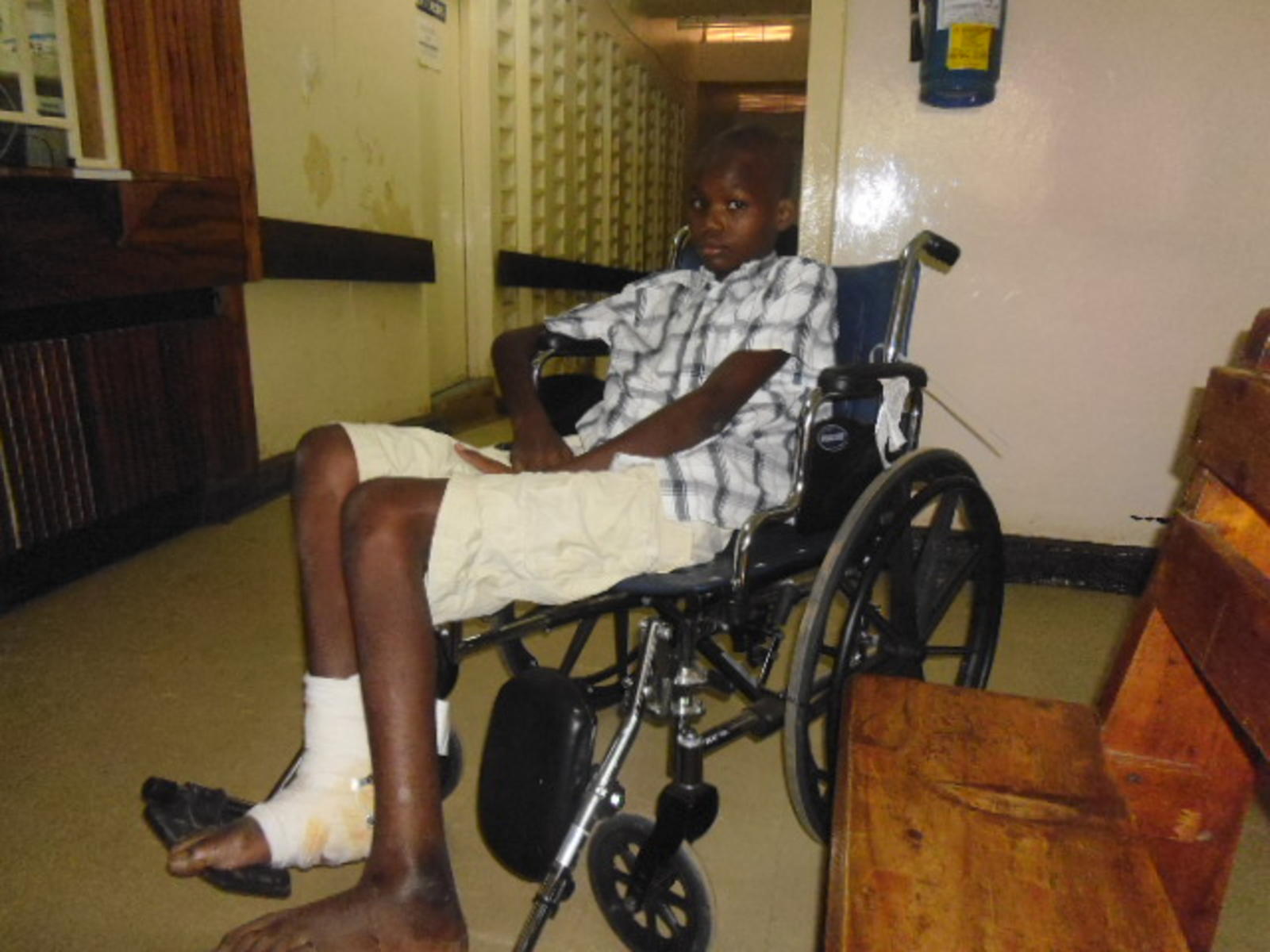