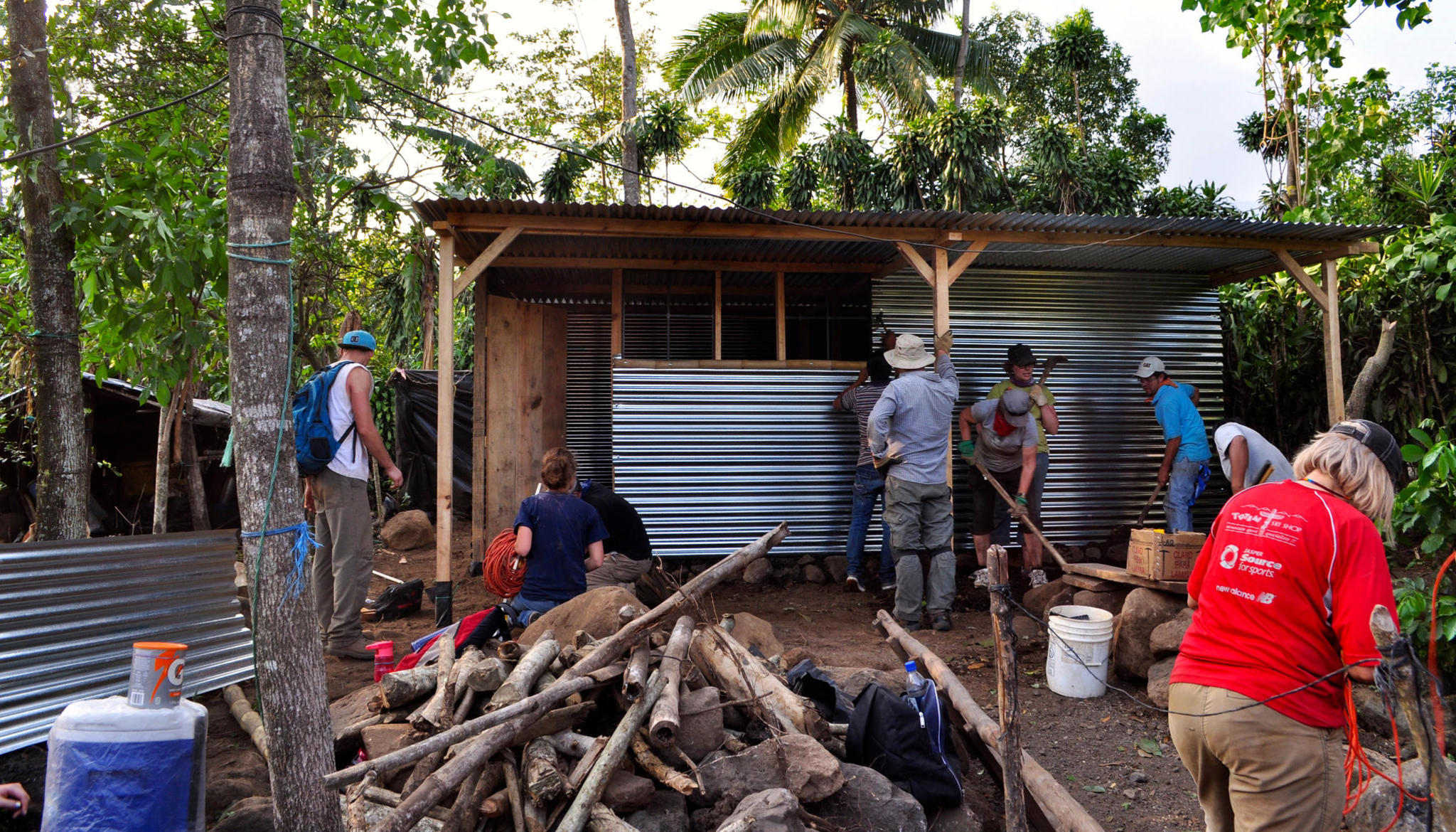 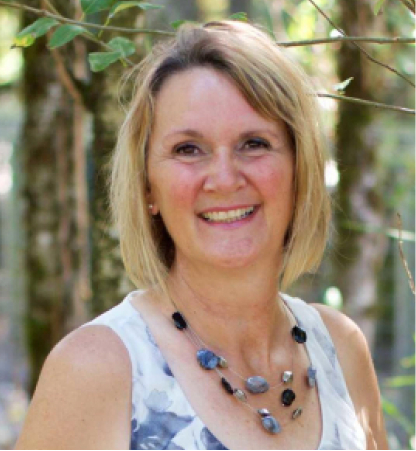 A few weeks ago, a man, his wife and their four children were kicked out of their home. They had to leave because of their belief in Jesus Christ. The husband and father did not know what to do about it. A house could cost almost two years of his family’s wages. But now, less than a month later, they received a gift. The grateful man stood watching the dedication of his new home with tears streaming down his face.

It began very simply. Pastor Tono was arranging with the team what they could do in Zapote. He mentioned, “There is a family there that needs a house.” Then he began to go about finding the finances necessary for the new project.

The next morning, the team met for a time of devotion. The theme was ‘Generosity.’ It tied in to the real need, which they had seen in a family without a home. These representatives of Hinton Alliance Church responded by raising enough money for more than two houses.

Less than 32 square feet of living space stirred a man to tears. It is hard to understand how someone could be moved by something so meager. And yet, he wept. On a hot day in Guatemala, God changed the world for one family.