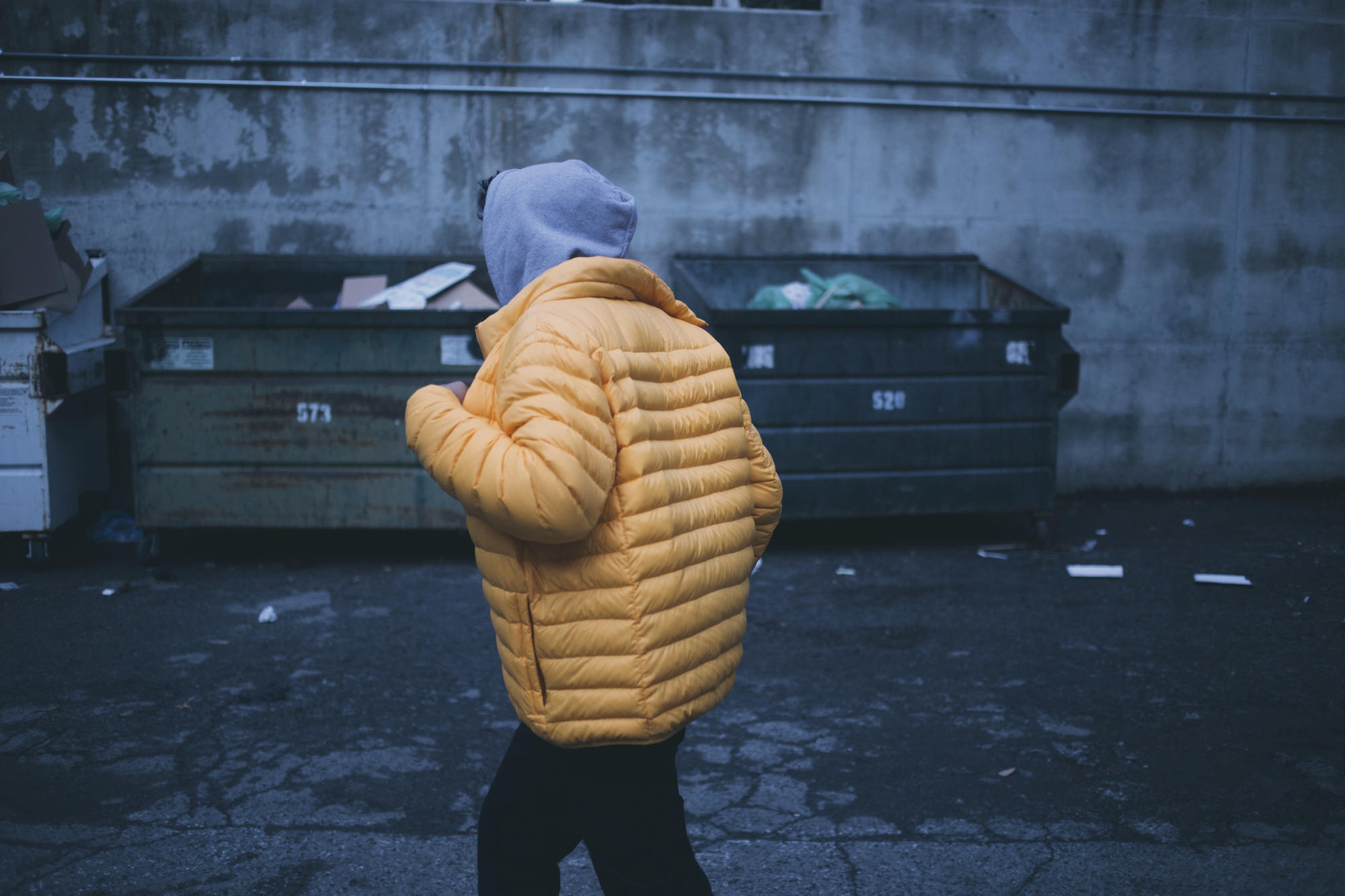 Transparently… when I think about times I have responded to the poor… I have played a little game in my mind. Whether it’s been someone down the street, or on the other side of the planet, I put that person in crisis through my little self-righteous test.

If it’s clear to me that someone is undeserving of their poverty and suffering, I find it so easy to find grace and respond. I can ooze empathy in those situations because I can imagine how I might feel if I suddenly found myself in that place of vulnerability and need. Such compassion is easy to muster. It’s hardly even a thought. It’s instinctual and almost automatic. There is rarely a decision to make, and almost anyone would respond. Responding to the undeserving poor is so incredibly fulfilling.

However, when I see someone in what I perceive as a crisis of their own making, I can be a different person. When I imagine that someone's poverty is likely the result of poor decisions, I can easily become the judge and jury. Now there is a moral dilemma. Compassion is much more difficult to find and my head goes to places I am sad to acknowledge: “They deserve their situation. How do I know what they will use the money for? They should get a job. If I give I will just enable their disfunction.”

Why do I divide people into those who deserve my help and those who don’t? Jesus didn’t. Who am I to determine if someone is deserving of help? Of all the times Jesus responded to people’s needs, I don’t see anywhere where he first determined if someone was worthy of his help. I can’t find one place where he didn’t give because he judged them undeserving of his help. The saying, “God helps those who helps themselves,” is nowhere to be found in scripture. There are no conditions for Jesus’ examples of giving, healing, feeding or caring; no indications he judged someone's behavior leading to their condition.

What’s the worse than can happen from unconditional grace in responding to people’s needs? We might get taken advantage of? Jesus did. He was crucified by the people he came to serve. I’d much rather make the mistake of helping unnecessarily instead of not responding to Jesus—as He appears before me as one of the least of these. 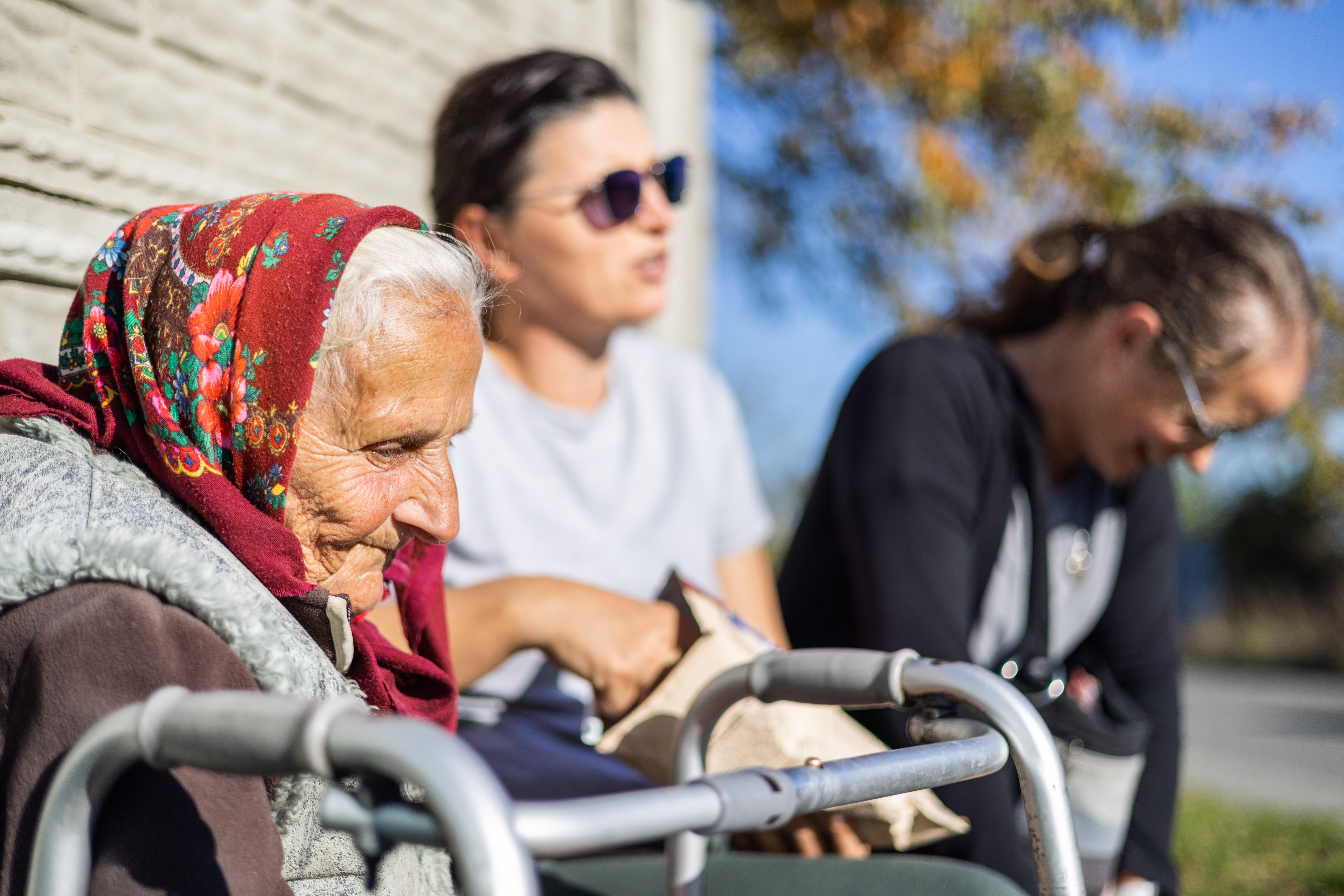