This is how to tell if you have a shame and blame organizational culture. 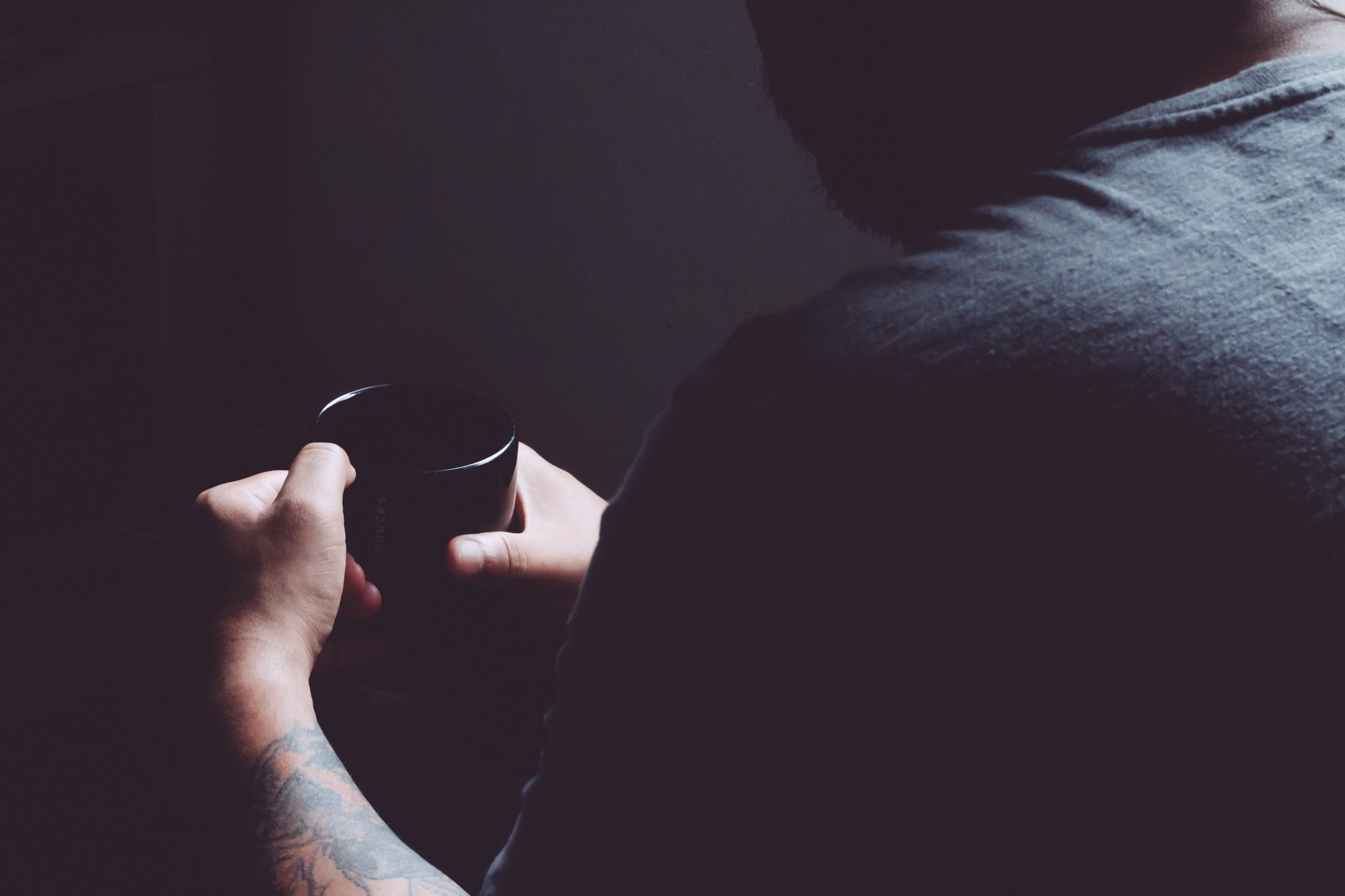 This blog was inspired by Brene Brown’s new book Dare to Lead. In the book, Brown paints a picture of a “shame and blame” organizational culture which holds most organizations captive from the effectiveness the world needs from them. The financial cost of a shame and blame culture results in a loss of sales from lack of engagement, lowered morale, wasted time, high turnover, and an increase of grievances. The human cost is far worse.

What does shame and blame look like? Blame is when a person is made to feel guilty for their mistakes, or what they do that might be considered wrong or bad. Shame is when blame is internalized, causing them to believe that they are bad and therefore unworthy. In an organizational culture where shame and blame exist, emotional safety will not be present.

When emotional safety is missing, people are forced to protect themselves.

A shame and blame management culture comes from the desire to hold onto control and power, which leads to self-protection and jockeying for favor. Sometimes it simply comes from the wounded and insecure places leaders lead from. It results in a tragic lack of safety that stifles the creativity and risk-taking that are necessary for producing results. People do not have each other’s backs, which destroys trust and contributes to people “armoring up” as Brene Brown puts it.

The opposite of shame and blame is vulnerability and empathy.

Vulnerability requires safety. It requires a leader to exemplify the safety that makes vulnerability possible. This involves a willingness to identify and correct shame and blame when it shows up. While it is important for the top leader of an organization to do their part, it takes leaders and influencers throughout the team to be vigilant about creating and preserving a culture of safety that leads to vulnerability and empathy.

Vulnerability produces the kinds of relationships and discussions that bind teams together.

This will enable them to creatively produce solutions to the biggest challenges. Vulnerability is the predisposition that makes leader teachable and self-examining; something so elusive to so many of the most gifted leaders.

Unfortunately, these cultures might run deep in our organizations, families, communities and churches. It will require significant commitment to tear down unhealthy cultures and rebuild new ones. It might require people who can’t make the transition to graciously part ways with our organizations. However, if we hold on to those who foster the shame and blame culture, we will risk losing the best people who rightfully don’t want to be part of that kind of environment. Are you brave enough to ask yourself, and those in the organization, if a shame and blame organizational culture exists? And are you brave enough to change it?