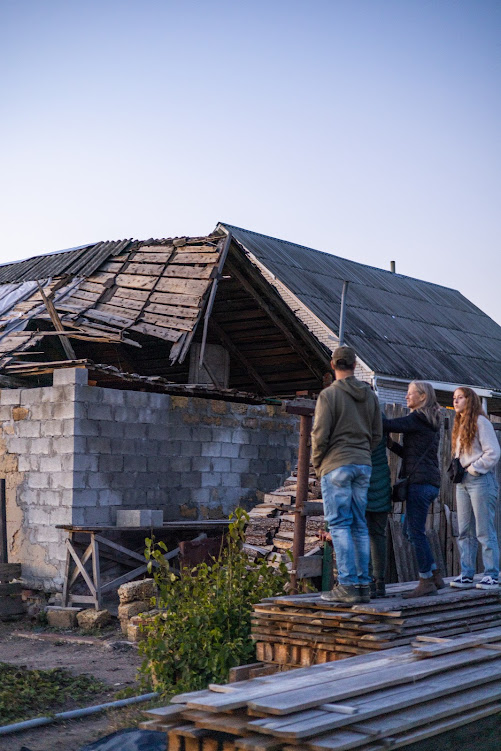 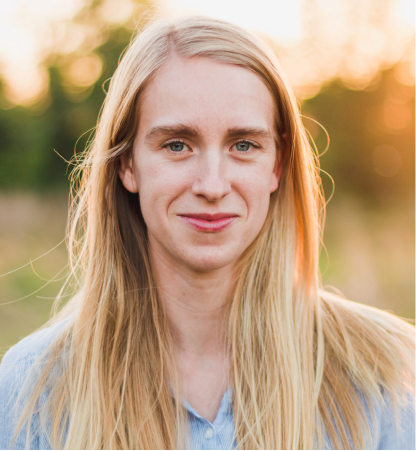 Valentina and Igor live in a small village outside of Bucha, a village almost completely destroyed by bombing. Valentina was able to be away when they were under Russian occupation, but Igor stayed behind.

He said that at one point he heard a helicopter, so he went outside to see if it was a Russian or Ukrainian. As the pilot flew over him they made eye contact, the pilot smirked and made a circle to pass over again. As he passed over he dropped a bomb onto their property. Thankfully the bomb missed their home, hitting only their summer kitchen and shed rather than their home, and Igor was okay.

Even though their own family has damage to their property, they are helping their village, putting the needs of others before their own needs. Valentina has compiled a list of the needs of each of her neighbors, so that when aid comes it can reach the people who need it most. Together this couple has grown, harvested and canned food all summer, and they are generously sharing it with those around them.

They opened their home to provide our team with a delicious and elaborate meal of chicken, pork, fish, potatoes, pickles, tomatoes, tea and more. They seemed excited for an opportunity to show their gratitude to all the people who have helped their community. They are truly shining the light of Christ in the darkness of war. 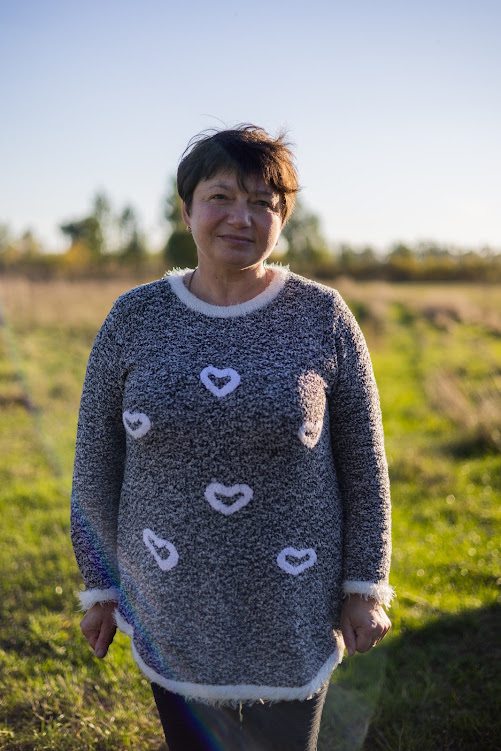 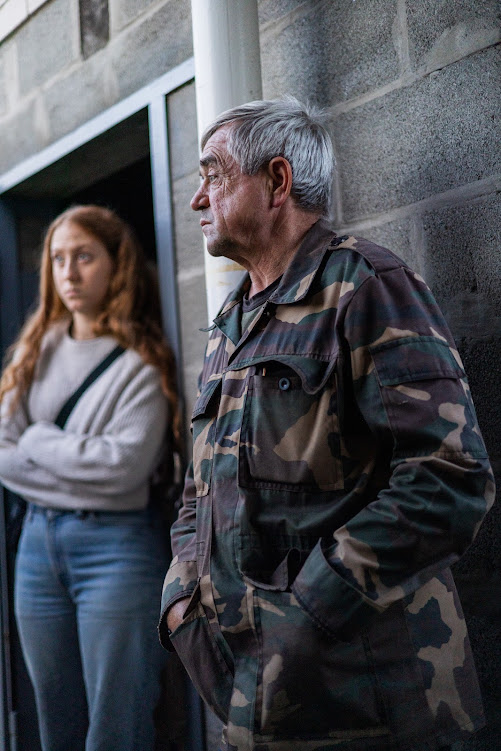