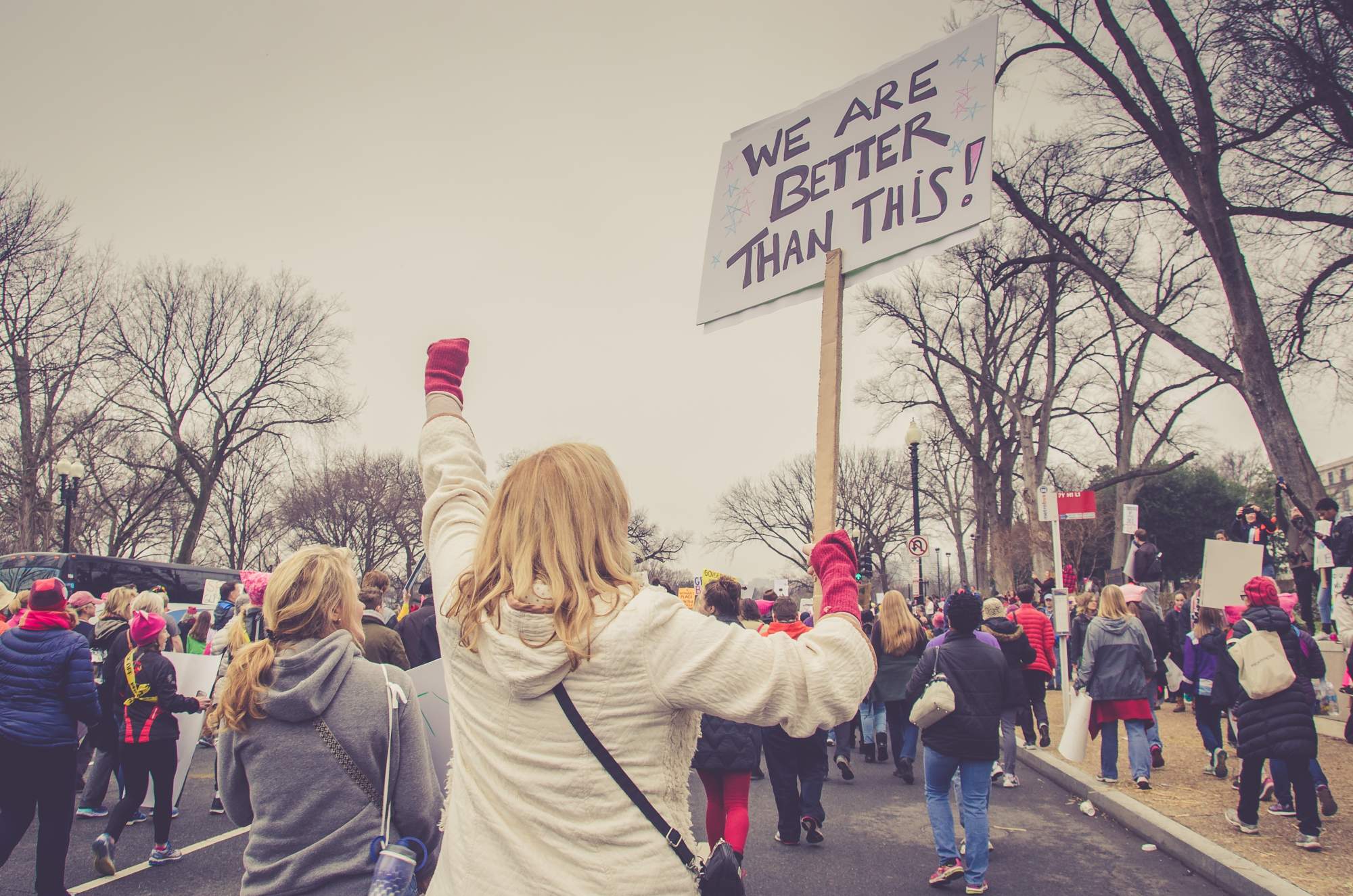 For those who think we should send missionaries to Syria and not have Syrians in Canada or the … isn’t that hypocrisy?

For a couple of decades now, Christians in the West have been decrying the de-Christianizing of our culture. Prayer in school, handing out the Gideon's bible, the change from Merry Christmas to Happy Holidays was just the start. Those issues now seem like child's play.

Now we deal with issues of gender orientation, immigration, and home-grown terrorism. While we once took pride in the pluralism and tolerance of our nation, there is a constant heap of faith-based posts and shares lamenting how much we have strayed from our Christian roots.

The social media commentary I read, even from Christian leaders, doesn't sound at all missional. It sounds like protectionism, fear of other faiths, loss of control… and even racism. It actually sounds more like a white European entitled idea that this country should be full of people like me.

We fear for our comfort, or even safety, in the context of people from other countries coming to Canada. We fear that our communities will become like many European cities that look and act different from how we grew up. This is a discipleship issue. This is all a neon sign that points to our spiritual poverty and weak faith. Do we think that God has called other Christians to encounter opposition in Syria… and somehow we are exempt from that same spiritual or cultural opposition in Canada?