Why would anyone want to be religious? 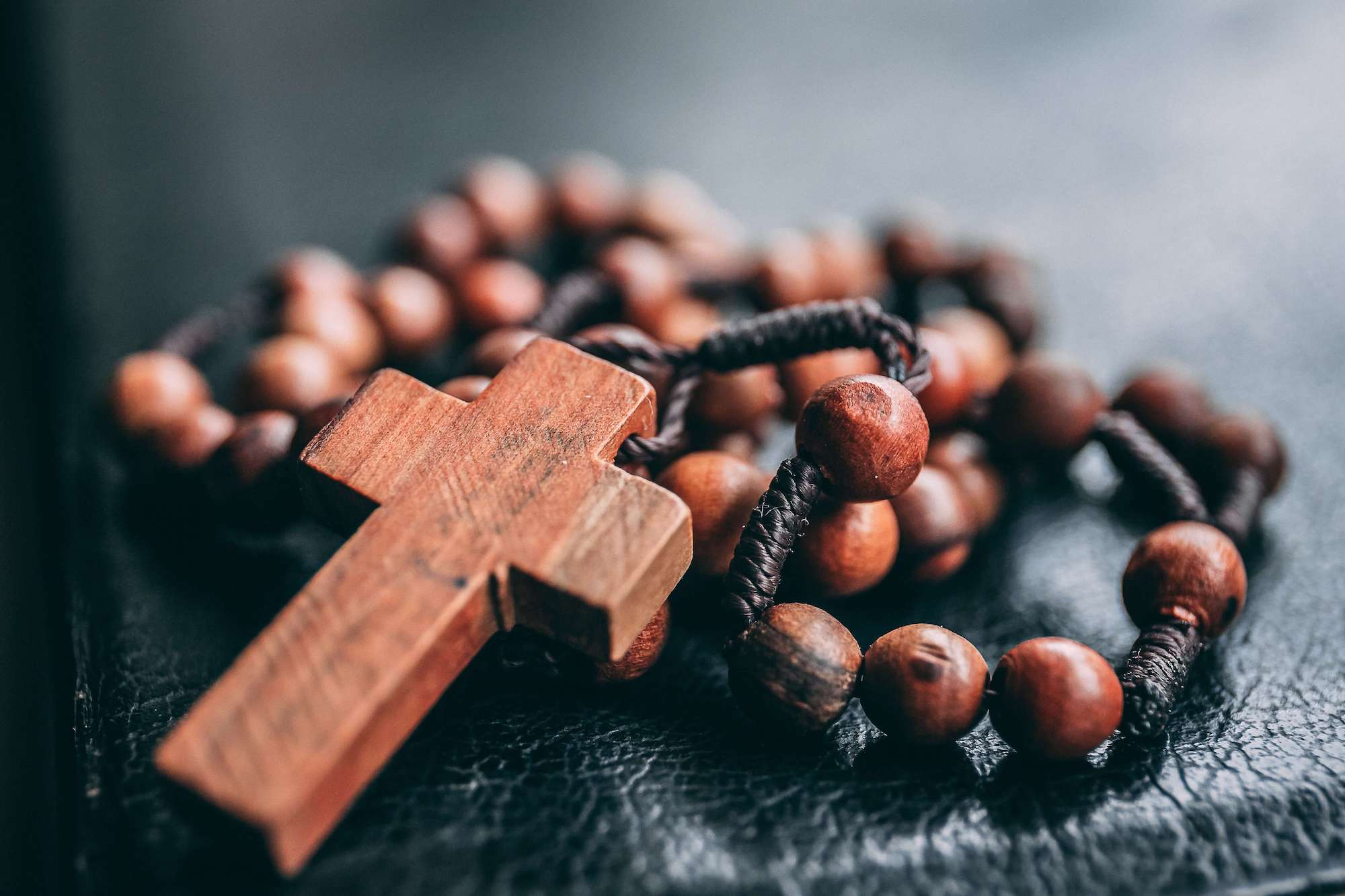 In my travel to about 40 different countries over the past 20 years I've encountered and engaged a lot of religion. I have toured many churches, temples, shrines, mosques and monasteries. I have been in the most ornate and invaluable holy sites and I have also been in worship places carved out of rock and made of mud and sticks. I have discussed faith with Buddhist Priests, Muslim Imams, Hindus, Mormons, Jehovah's Witnesses, Orthodox Priests, many different flavors of Christian leaders of various denominational backgrounds, agnostics and fervent atheists. I have had my fill of religion.

I have stood in a humble church in Africa and heard stories of people being raised from the dead, and I have stood in a sports stadium in Kabul, Afghanistan hearing stories of women being stoned and limbs being severed, all in the name of God. How do people outside of a personal faith make sense of religion, and all that bare it's name?

The first five books of the bible alone is filled with enough laws that a lifetime of memorization could not master, never mind successfully apply. Religion is one of those topics people stay away from discussing, and I understand why.

It has divided more than it has unified. It is vastly complicated and subjective with no common ground. Inherent to religion is the unavoidable "us and them" divide. And most obviously, religion is complicated.

Well...it was. Until Jesus uncomplicated it. Of course when Jesus left we complicated it all over again, but we do have recorded the incredible beauty and simplicity of all that faith was ever supposed to be about. The Professionally Religious of Jesus day liked complicated religion. It kept them high and separated from the people, and they didn't like competition with this non-professional. So they set out to trap Him with something complex, something only they would understand.

One of them, an expert in religious law, tried to trap him with this question:

“Teacher, which is the most important commandment in the law of Moses?” Jesus replied, “‘You must love the Lord your God with all your heart, all your soul, and all your mind.’ This is the first and greatest commandment. A second is equally important: ‘Love your neighbor as yourself.’ The entire law and all the demands of the prophets are based on these two commandments.” - Matthew 22:35-40

Did you get that? "The entire law and all the demands of the prophets are based on these two commandments." Love God, and love people.

As long as you're loving God and loving people, you don't have to worry about keeping up with a heavy load placed on you by religion. In all of the worlds best efforts to relate to a deity, all of the world's religions have been created. But in all of God's efforts to have a relationship with us, He makes it really simple. Love God, and then love people. Know Jesus and then make Him known. Become intimate and one with Jesus and then go into your world and act like him.

It's all really just that simple.