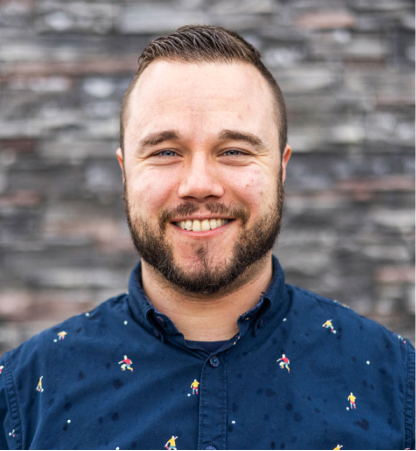 On the afternoon of October 7, we joined a banquet for widows and their families affected by the war (including those widowed during the 2014 war). It was hosted by a local church.

The pastor of the church started with a prayer, and then we began to eat and chat. We ate an assortment of meats, cheeses, vegetables, crackers & chips, and desserts.

Those of us from HFL were spread throughout the small church, among the widows. Throughout the event, members of the church, including Tanya & Misha, relatives of Chad and Mary, sang some songs. One of them, based on Psalm 13 was performed by Amberley, a member of our team. There was also a time of sharing. The ladies who shared spoke about their heartache. A lady who lost her husband in 2014 spoke, reminding the women that they are meant to continue living even though they have lost their husbands. Our Heidi shared too, about how all the ladies can take their pain up to God because he can take it. Not everyone there at the banquet was a Christian, so what Heidi said was good for them to hear.

After the banquet was over, we handed out hygiene hampers that included hand soap, shampoo, dish soap, laundry detergent, and other feminine products.

We found out two encouraging things later. One was that some of the widows told how they’d had such a good time, the first since their husbands had died. The second was that some of the daughters of these widows are interested in coming to the church's young adults Bible study! 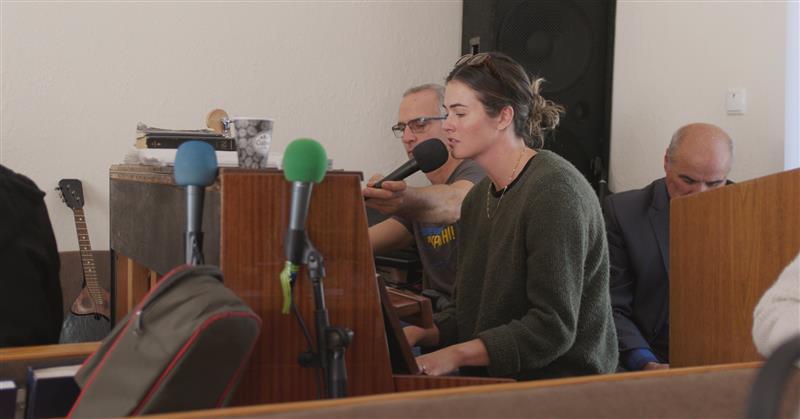 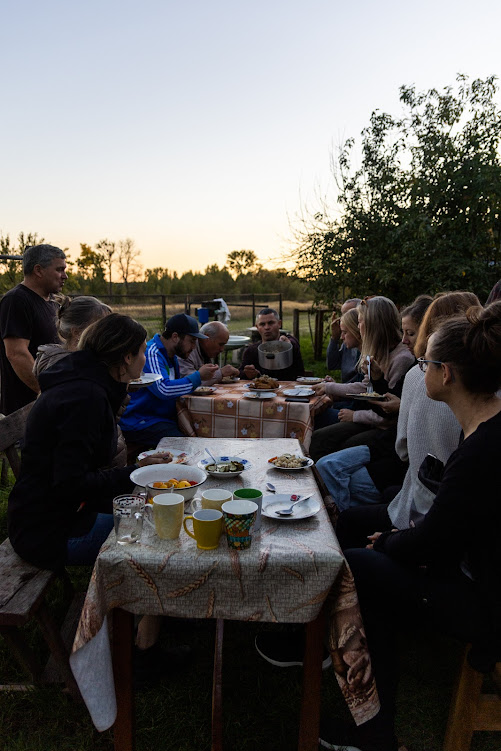