TJ produces videos that tell stories of life change around the world and has traveled to Ukraine and Haiti with HFL. 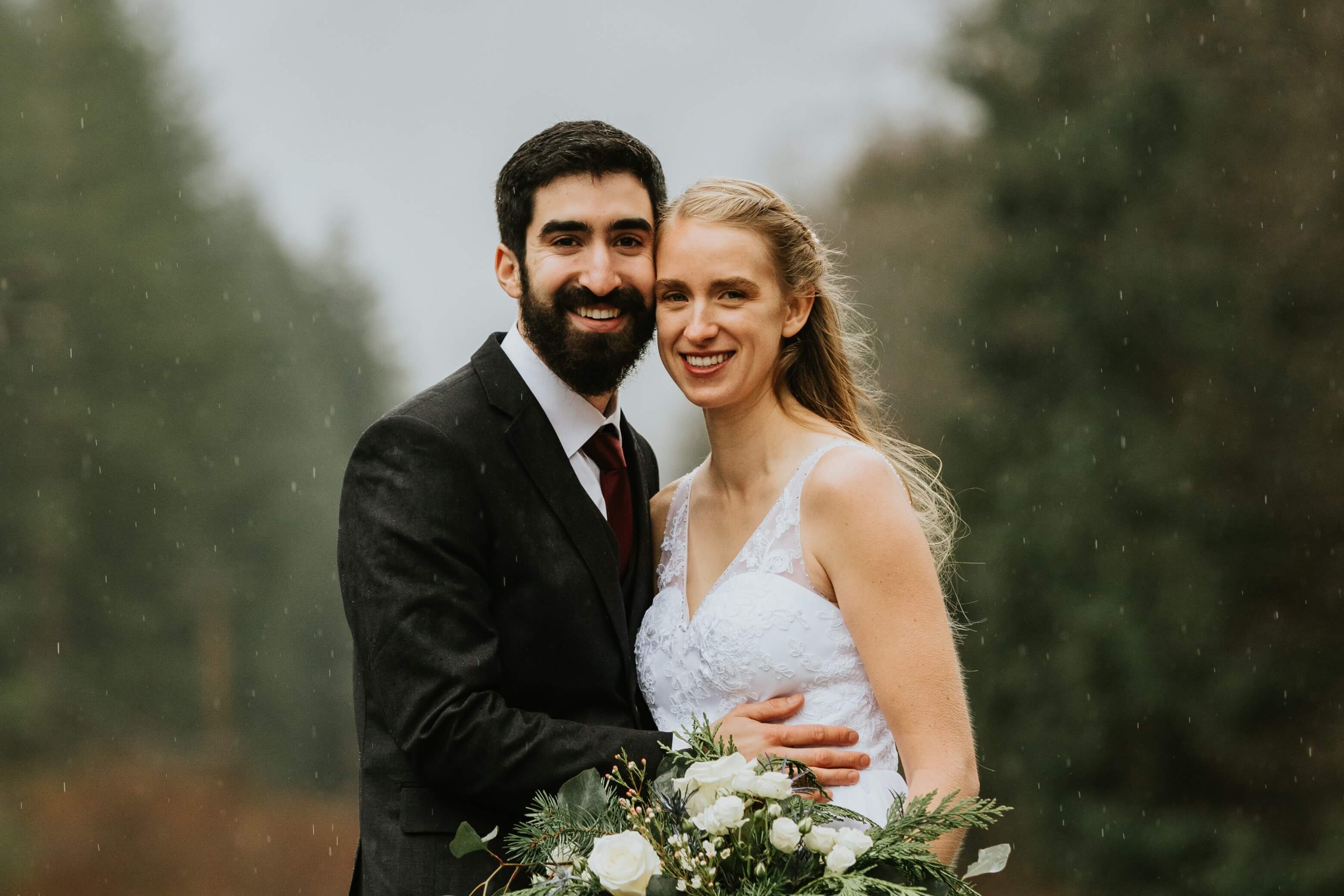 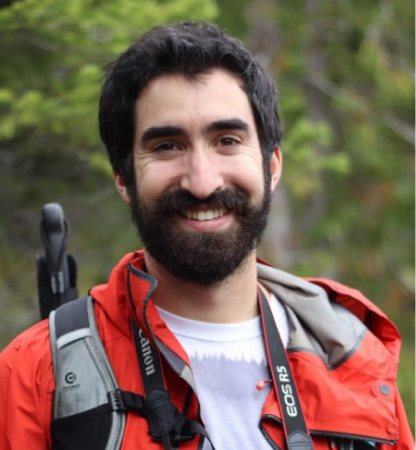 TJ works as a video producer at Hungry For Life filming and editing their training, testimonial, team, and advertising videos. Growing up and hearing stories about his grandparents doing missions in Bolivia, TJ felt called to record these stories in some way.

"I feel called to produce videos that share people's stories about how God has worked in their lives honestly, in an engaging and artistic way."

After studying Cinematography at Capilano, and doing some backpacking trips, there was something missing while travelling. A recent trip took TJ to Europe for a number of months filming for missions organizations, but without raising support, this didn't last long. TJ was sent HFL's email about needing a video producer and after emailing them, received a phone call mentioning that they had been thinking about him for the job!

TJ lives in Chilliwack, spending his free time rock climbing, hiking, and camping whenever he can get the chance. He has two brothers and a sister that live in town with him and is currently renovating a school bus to live in. 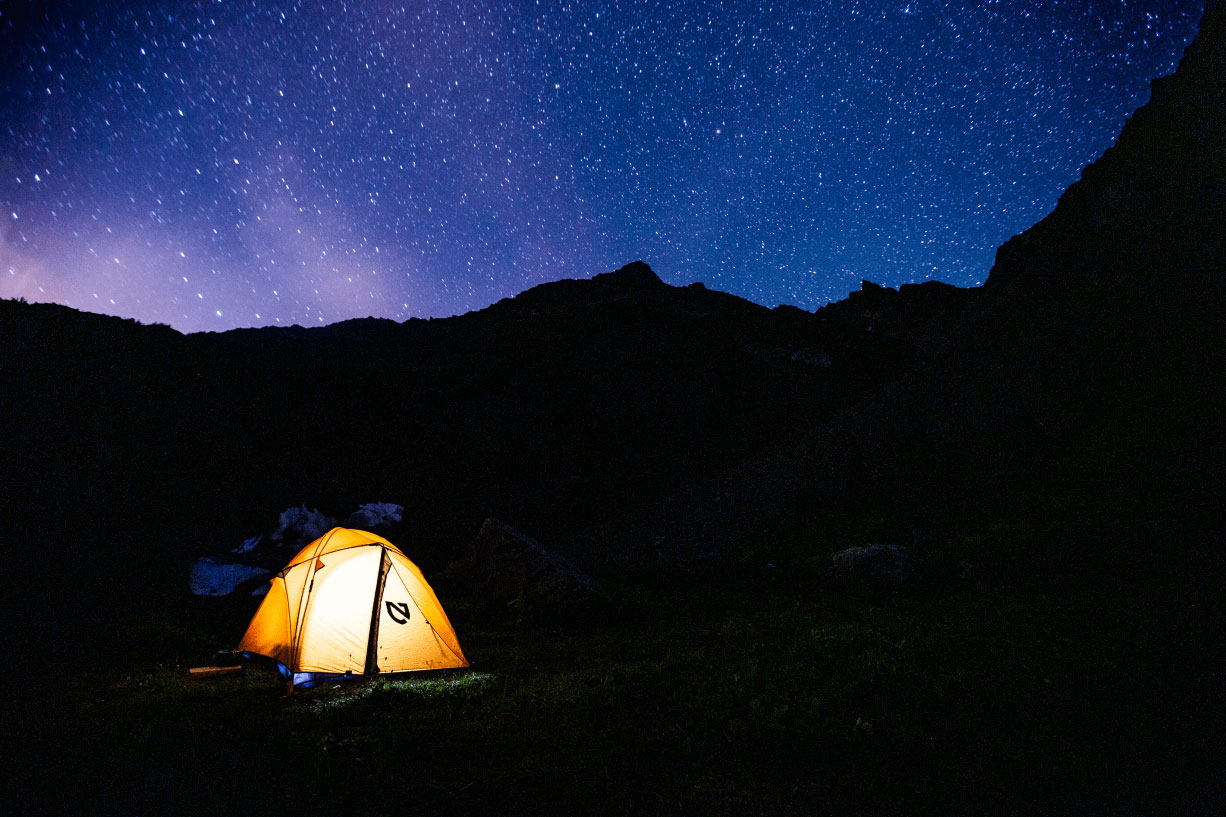 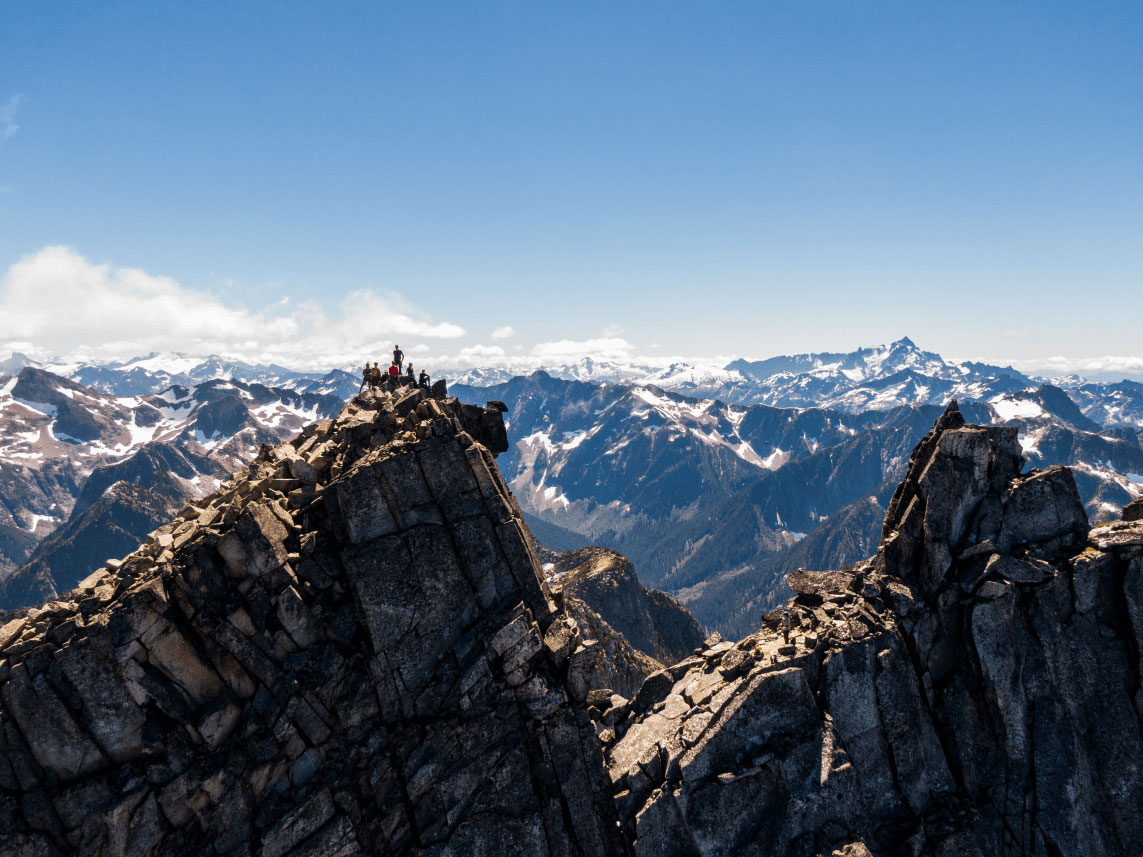 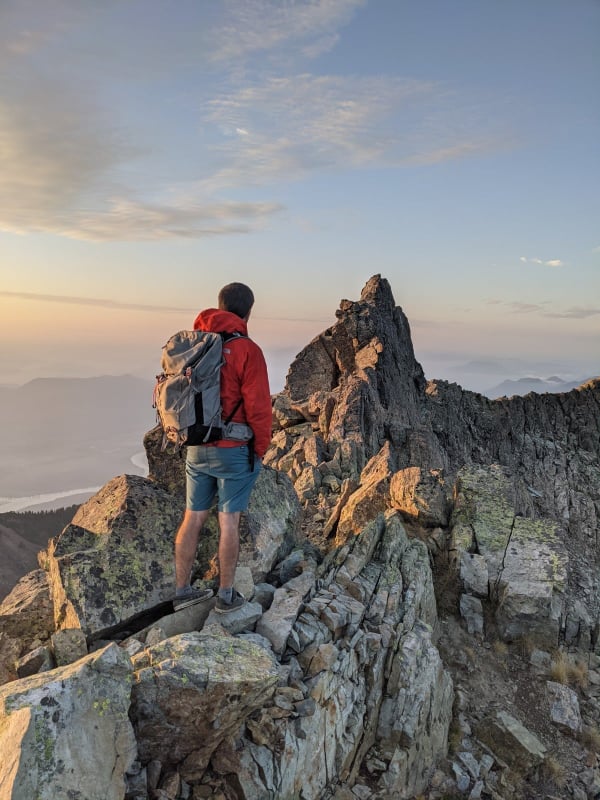 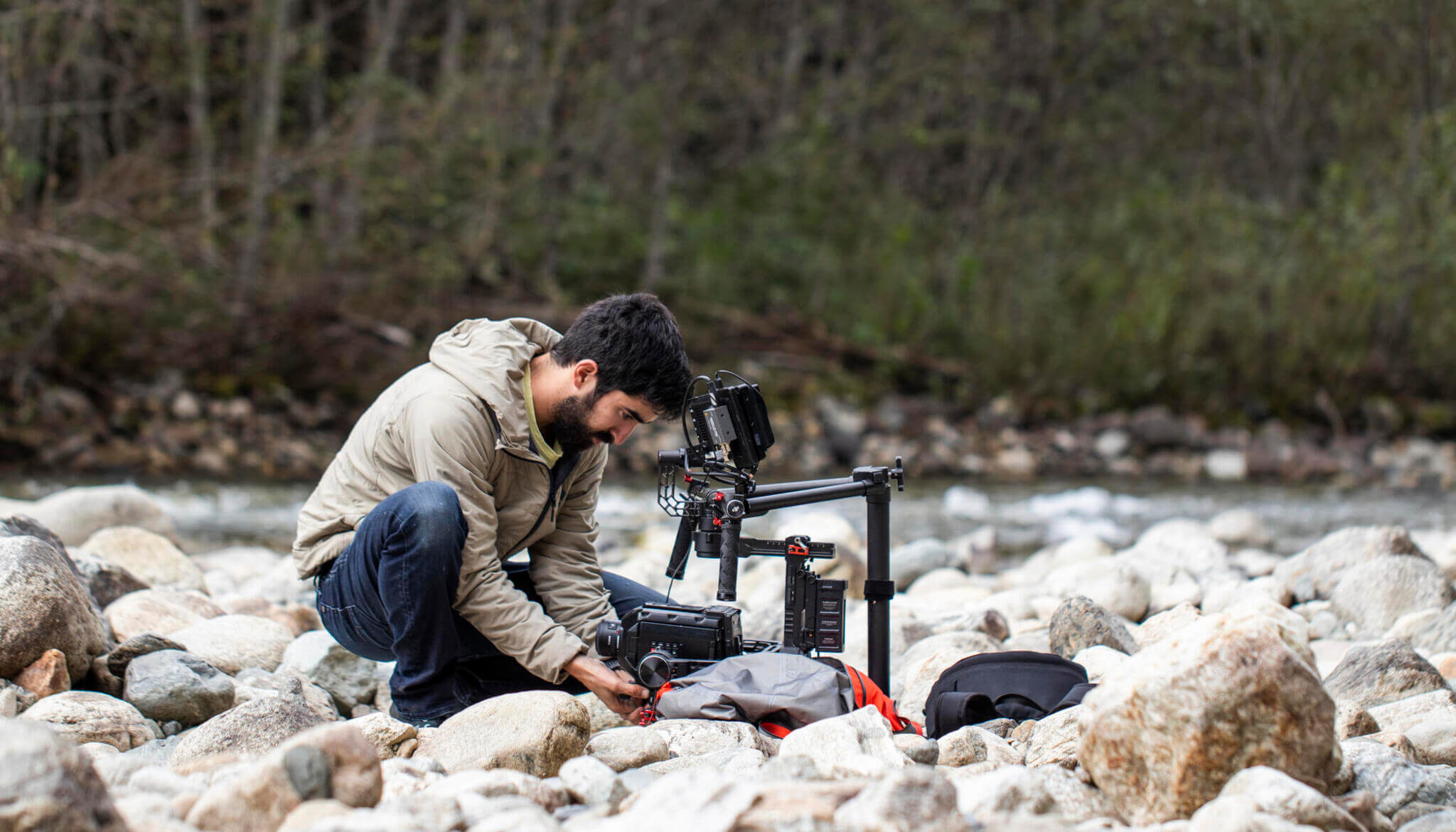